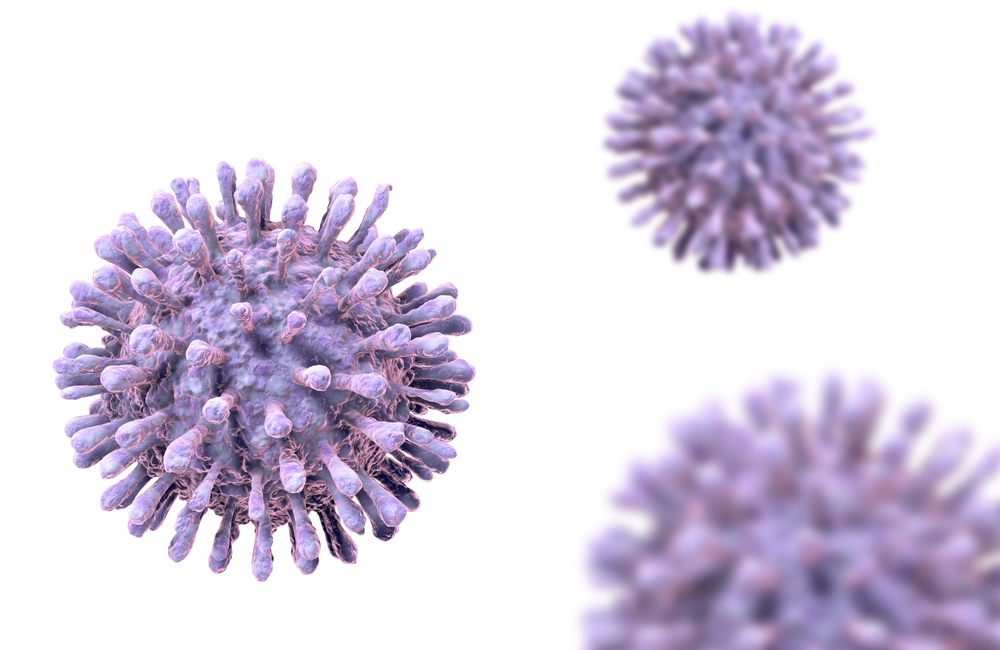 Researchers from the US and Canada believe that fingolimod represents “an exciting novel therapy for HIV infection”. In the scientific review PLOS Pathogens, Dr Rachel Resop and her colleagues from the George Washington University and the University of Montreal demonstrate through extensive test tube experiments that without affecting the viability of human cells, the drug can hinder several key steps of the HIV lifecycle. 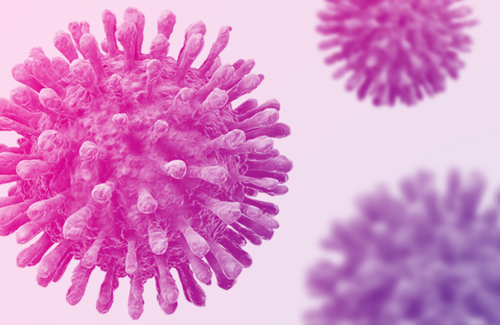 Known commercially as Ginleya, fingolimod is an oral medicine used in the treatment of multiple sclerosis, a disease where the central nervous system is attacked by the body’s own immune system.

Why test fingolimod against HIV?

Fingolimod is an immunomodulatory drug that directly targets a component of the immune system called Sphingosine-1-phosphate, or S1P.

S1P has multiple roles in the cell-signalling system, including cell proliferation and migration, survival, apoptosis (programmed self-destruction) and inflammation. None of these processes could exist without the binding of S1P to its specific receptors (proteins located on the cell surface), which are numbered S1PR1 to S1PR5.

S1PR1 and S1PR4 are present on several subsets of CD4 T cells. They can be modulated by drugs (called agonists) that bind to receptors and produce an effect within cells and also by drugs (antagonists) that block those receptors to agonists. However, the full scope of S1P signalling in CD4 T cells, as well as the impact of HIV-1 on the S1P receptors are not fully understood. Moreover, although the S1P involvement in inflammation and diseases such as diabetes is established, little is known on the role of S1P in HIV-1 pathogenesis.

Previous research has shown that fingolimod downregulates S1PR1 in lymphocytes, modulates S1P signalling and, consequently, changes the natural migration, proliferation and cycle state of lymphocytes and other cells.

Resop and colleagues therefore decided to see if the molecule had any impact on the establishment of both active and latent HIV infection. In other words, the investigators were assuming that because it is an immunomodulatory compound, fingolimod could inhibit HIV infection.

Previous studies that brought them to test their hypothesis had also shown that:

The establishment of HIV infection

The researchers looked at how the S1P signalling was involved in the establishment of productive HIV infection. For this, they used CD4 T cells from HIV-negative individuals that they expanded in culture, then activated. Then, they treated the cells with different doses of fingolimod, before infecting them with either an X4 or R5 tropic HIV-1. It was important to proceed this way because HIV attaches to the CD4 receptor on the cell, but also selectively to either the CCR5 co-receptor (R5-tropic) or the CXCR4 co-receptor (R4-tropic), or both (dual-tropic).

When HIV selectively attaches to a particular coreceptor on the surface of a host CD4 cell. HIV can attach to either the CCR5 coreceptor (R5-tropic) or the CXCR4 coreceptor (X4-tropic) or both (dual-tropic).

Results from this cell-free experiment show that pre-treatment of cells with fingolimod reduced HIV-1 infection, with the greatest reduction (55%) seen with the highest dose. Moreover, fingolimod did not render the cells less viable, and its inhibitory effect was observed regardless of HIV-1 tropism.

This provided evidence that fingolimod does have an impact on the establishment of productive HIV-1 infection through interfering with the S1P signalling.

The drug also proved to have an inhibitory effect on the cell-to-cell transmission of HIV: in line with the cell-free results described above, the investigators observed a marked decrease in productive infection. Again, this was seen with both X4 and R5-tropic HIV, and cell viability was not reduced.

Further experiments suggested that the fingolimod inhibitory effect during cell-to-cell transmission is due to failure of HIV to infect new cells, rather than the inability of infected cells to produce virions.

Proviral HIV-1 DNA is the chemical form in which the virus’ genetic information is stored within infected cells that form the latent reservoir. Latent infections are established during cell-to-cell transmission of the virus and their magnitude directly correlates with productive infection. Could fingolimod help reduce proviral DNA harboured in target cells and perhaps even limit the establishment of infection?

Infected cells were treated with fingolimod from day 10 to 13 of infection, after which the drug was removed from the culture and replaced by two antiretrovirals until day 17.

At day 17, latent HIV infection was assessed in the mixture of uninfected and latently infected cells obtained, and the investigators found that fingolimod had significantly reduced the levels of total and integrated proviral DNA (by 51% and 60%, respectively). This led to a 66% reduction in production of new virus by reactivated reservoir cells.

However, adding fingolimod, once the latently infected cells had been established, had no effect. This indicates that, in this study at least, latency was established prior to antiretroviral therapy and that following the use of antiretrovirals, the latent reservoir was not impacted by fingolimod.

But since latently infected cells are established during cell-to-cell transmission of HIV, this also indicates that the brunt of the role of fingolimod is likely a consequence of the reduction in productive infection. This effect is carried over into a reduced incidence of latently infected CD4 T cells.

It was also important to investigate the mechanisms by which fingolimod inhibits HIV infection.

However, these reductions (average 23%) could only partially account for the larger reductions in HIV DNA already mentioned. Fingolimod probably alters additional steps in the viral lifecycle.

After observing that fingolimod promotes a non-cycling (resting) state in memory cells and a reduction in HIV DNA, the researchers hypothesised that the drug may also favour the activity of innate (present at birth) HIV restriction factors.  These are cellular proteins that, among several roles, act as a first line of defence to block viral replication and propagation, and may promote antiviral cellular immunity to combat viruses. One of them is SAMHD1, known to impair reverse transcription specifically.

Following treatment of cells for 24 hours with fingolimod, a relative increase in SAMHD1 was seen, which may be associated with a decline in levels of Cyclin D3, a protein known to regulate SAMHD1.

Finally, the investigators evaluated whether fingolimod could reactivate latent HIV on its own or in combination with one or more latency reversing agents. These are molecules that have the potential to help uncover where HIV is hiding in cells of people whose viral load is present but undetectable with standard tests. They are being investigated as part of the ‘shock and kill’ HIV cure strategies, based on reactivating latent cells, then killing them with antiretrovirals.

In summary, this study shows that fingolimod:

Hence the enthusiasm of Resop and colleagues who say that “fingolimod may be useful as a strategy to limit the size of the latent reservoir if used prior to ART initiation, such as in acute infection”.  They also suggest it could have a role in strategies aimed toward viral reactivation and eradication of the latent HIV reservoir.