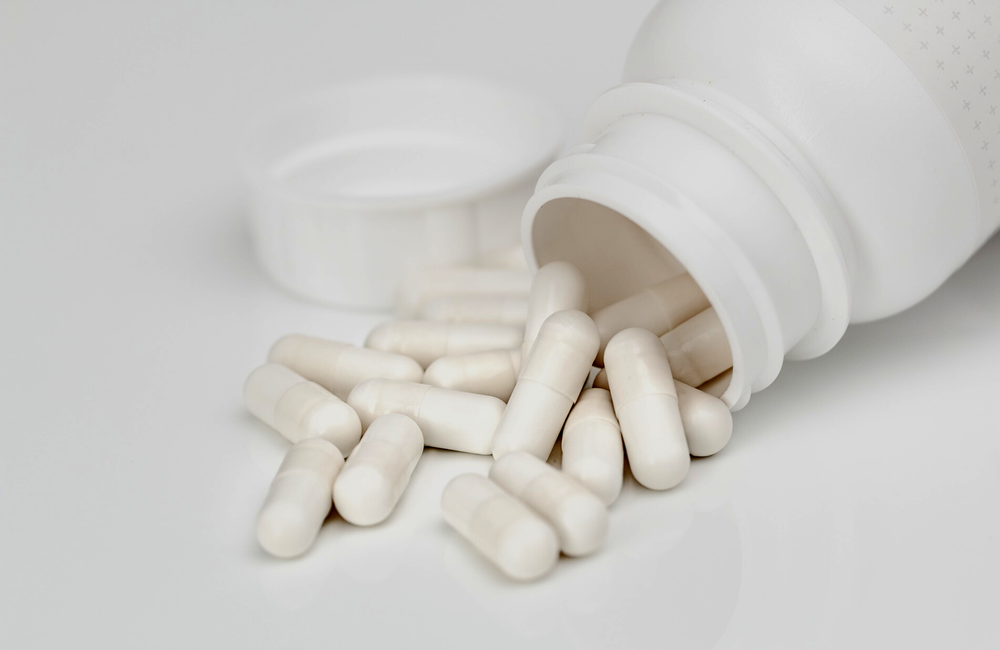 Eliminating hepatitis C virus (HCV) as a global public health concern is feasible, but to do this more people need to be tested and treated and prices of direct-acting antivirals (DAAs) need to come down, according to presentations at the AASLD Liver Meeting last month in Washington, DC.

"We will only eliminate hepatitis C worldwide if we can dramatically increase the number of people cured and lower infection rates," Andrew Hill of the University of Liverpool told aidsmap.com. "At the moment the high prices of treatment are still deterring countries from setting up large scale programs of testing and treatment."

Currently nine countries – Australia, Brazil, Egypt, Georgia, Germany, Iceland, Japan, the Netherlands, and Qatar – are on track to eliminate hepatitis C by this date, according to data presented at the World Hepatitis Summit, held last month in São Paulo, Brazil.

Another 22 countries, including the UK, US, Canada and several European countries, are working towards HCV elimination. The remaining 63 countries in the analysis – which include most low-income countries, but also some wealthy ones such as Denmark and Switzerland – will not be able to eliminate hepatitis C by the target date given their present policies.

The data presented by Hill at the Liver Meeting and by Homie Razavi of the Center for Disease Analysis (CDA) at the World Hepatitis Summit come from a database put together by the Polaris Observatory, a CDA project that provides data, tools, and training to support global elimination of hepatitis B and C.

Hepatitis C can only be eliminated if annual cure rates are consistently higher than new HCV infection rates across many countries, according to Hill.

Hill's team compared the net annual change in hepatitis C epidemics in 91 countries between 2016 and 2017, using data on new HCV infections, the number of people treated and cured (assuming a sustained virological response rate of 90%) and deaths of people with HCV.

"At the moment, for every person cured of hepatitis C worldwide, another person is infected," Hill told aidsmap.com.

A few countries have seen substantial declines in HCV prevalence from 2016 to 2017, including Australia (-13%), Egypt (-11%), the US (-9%) and Spain (-9%). Canada, China and most countries in Western Europe and South America saw declines of -1% to -7%. Russia, India, South Africa and much of the Central Asia had increased prevalence.

Hill emphasised that HCV elimination requires high and sustained rates of both diagnosis and treatment. In most low- and middle-income countries these rates are too low to allow for elimination by 2030.

In addition, some countries that have achieved high rates of hepatitis C treatment (including Brazil, Portugal, and Spain) are starting to run out of diagnosed people to treat and could face what Hill calls "diagnostic burnout" within five to ten years. The phenomenon of "warehousing" patients – or having them delay treatment until better drugs became available – may have already finished in some countries, he suggested.

In contrast, in other countries many people could be diagnosed with HCV but unable to gain access to or afford treatment.

Hill estimated that the actual cost for ingredients and manufacturing to produce a course of DAA treatment could be under US$50, while prices range from $108 in Egypt to $76,757 in the UK to $142,710 in the US. At US$50 per treatment course, it would cost $3.5 billion to treat all 70 million people living with HCV worldwide – around the same as two months' worth of commercial DAA sales.

Hill A et al. The road to elimination of Hepatitis C: Analysis of SVR versus new HCV infections in 91 countries. The Liver Meeting, abstract 205, 2017.

Hill A et al. “Diagnostic burn-out” for hepatitis C: when will countries run out of diagnosed people to treat with DAAs? The Liver Meeting, abstract 975, 2017.