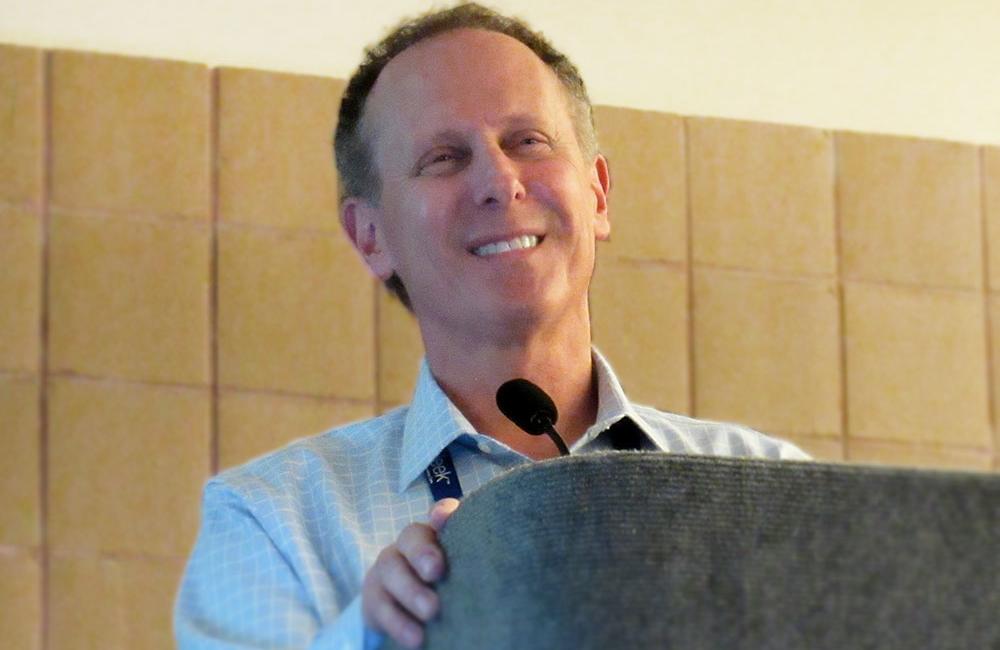 A co-formulation of tenofovir alafenamide (TAF) plus emtricitabine, used with a third antiretroviral drug, maintained viral suppression as well as tenofovir disoproxil fumarate (TDF) plus emtricitabine in older individuals, and was associated with improvements in kidney function and bone density, which may be of greater concern for this group, according to a presentation last week at IDWeek 2016 in New Orleans.

Gilead Sciences' tenofovir disoproxil fumarate (brand name Viread) and a co-formulation of TDF and emtricitabine (Truvada) are among the most widely used antiretrovirals. These drugs are also part of the Atripla, Eviplera and Stribild single-tablet regimens. TDF is generally safe and well tolerated, but it can cause modest bone loss and kidney problems in susceptible individuals.

TAF (part of the Descovy, Genvoya and Odefsey combination pills, but not sold separately) is a pro-drug formulation that delivers the active drug to HIV-infected cells more efficiently than TDF. TAF produces adequate intracellular drug levels with smaller doses, which means lower concentrations in the blood and less drug exposure for the kidneys, bones and other organs and tissues.

The study described at IDWeek compared the TAF/emtricitabine and TDF/emtricitabine co-formulations when used in triple antiretroviral therapy regimens with various third drugs.

This study included 663 people initially taking TDF/emtricitabine plus a third drug, but not using a single-tablet regimen. At enrolment they had undetectable viral load (< 50 copies/ml) and near-normal kidney function (estimated GFR > 50 ml/min).

At IDWeek Eric Daar of UCLA Medical Center presented findings from a subgroup analysis of older participants in the study – age 50 or over – a group that is at increased risk for kidney and bone problems as they age, and therefore may benefit most from using TAF rather than TDF.

Mirroring the overall results, viral suppression rates at 48 weeks were high in both groups: 96% in the TAF/emtricitabine arm and 94% in the TDF/emtricitabine arm. Only 1% experienced virological failure and 4% in both arms were missing 48-week data.

Blood lipid levels increased slightly in the TAF/emtricitabine group, but the total cholesterol-to-HDL ratio stayed about the same. This occurs because tenofovir reduces lipid levels and this effect is diminished with TAF compared to TDF.

In people age 50 and older, "Efficacy and safety [of TAF/emtricitabine], including renal and bone safety profile, [were] consistent with overall study population and those <50 years," the researchers summarised.

TAF/emtricitabine "is an important backbone for older patients living with HIV," they concluded. "This is of particular importance as the population living with HIV ages and experiences more renal and bone-related comorbidities."

Speaking from the audience, Joseph Eron of the University of North Carolina noted that age 50 or 55 is really not that old, and it would be useful to look at continuous trends extending to older ages when kidney problems and bone loss become more common.