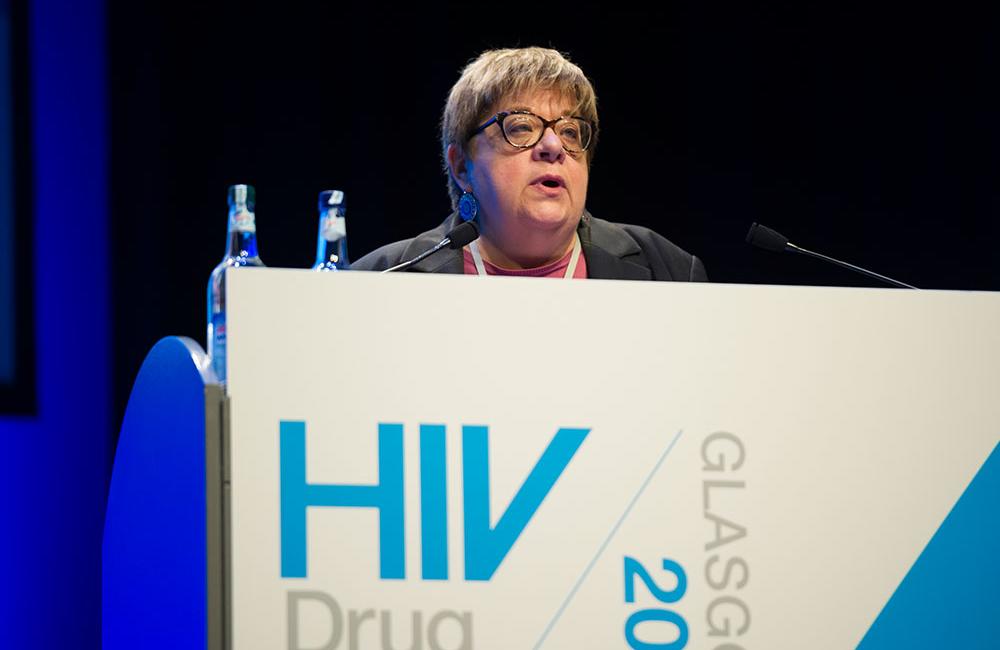 A large French study has shown that the vast majority of people living with HIV who started treatment since 2000 in a national cohort achieved a CD4 cell count in the normal range within three to four years of starting treatment, while a large Italian study showed that achieving a normal CD4 count on treatment greatly reduced the risk of cancer and other serious non-AIDS illnesses.

The findings were presented last week at the HIV Drug Therapy Glasgow conference.

Reaching and maintaining a high CD4 cell count is one of the main objectives of antiretroviral therapy (ART), in order to provide patients with long-term protection against both AIDS-defining and non-HIV related diseases, commonly called co-morbidities. The CD4 recovery, expected from treatment, usually follows the suppression of viral load.

A team of French researchers assessed CD4 cell recovery in treatment-naive patients (people who had not previously taken treatment) who had initiated ART with at least three drugs after 2000. Participants in the study were followed for between two and seven years (median 65 months). Patients also had to have a suppressed viral load nine months after the initiation of their therapy to be eligible for inclusion in this analysis. This research was based on data from the French Hospital Database on HIV.

The second objective of the research was to look at patients’ baseline characteristics that were associated with achieving a CD4 cell count over 500.

Data from 13,912 people were analysed. Their median age was 39, and two-thirds were men. When beginning ART, their median CD4 cell count was 226 and 18.5% had experienced a prior AIDS event. One-in-ten participants had hepatitis C co-infection, and one-in-ten had been diagnosed during primary HIV infection.

In the analysis, patients were stratified by CD4 cell counts at ART initiation:

The proportion of patients who had a CD4 cell count above 500 cells/mm3 is shown in the table.

People with a higher CD4 count before initiating ART, as well as those who began treatment during primary infection, were more likely to have a full CD4 recovery within seven years. Moreover, individuals whose first ART regimen was an integrase inhibitor and two nucleoside reverse transcriptase inhibitors were more likely to achieve a high CD4 cell count.

Previously, current CD4 cell counts have been shown to be more strongly associated with infective, rather than non-infective SNAE.

The researchers included all people living with HIV who were enrolled in the Icona Foundation Study cohort in Italy. Participants were followed-up from the date of enrolment (baseline) to a diagnosis of SNAE or to the last study visit. Researchers defined “an event” as the first time one of the SNAEs occurred (therefore patients could not contribute multiple events).

No association was found between the baseline CD4 counts and the risk of non-infective SNAEs in people treated with ART; and when cardiovascular disease events were considered separately, there was no association with the CD4 count.

The investigators concluded that – in contrast to what is seen in people who have never taken ART – in people taking ART, non-infective SNAEs are predicted by current but not baseline CD4. These findings suggest a key role of immune restoration in preventing these events.

Taken together, the findings of these large French and Italian studies underline the importance of early diagnosis and initiation of treatment for CD4 cell count recovery and for protection from serious non-AIDS illness in people living with HIV.