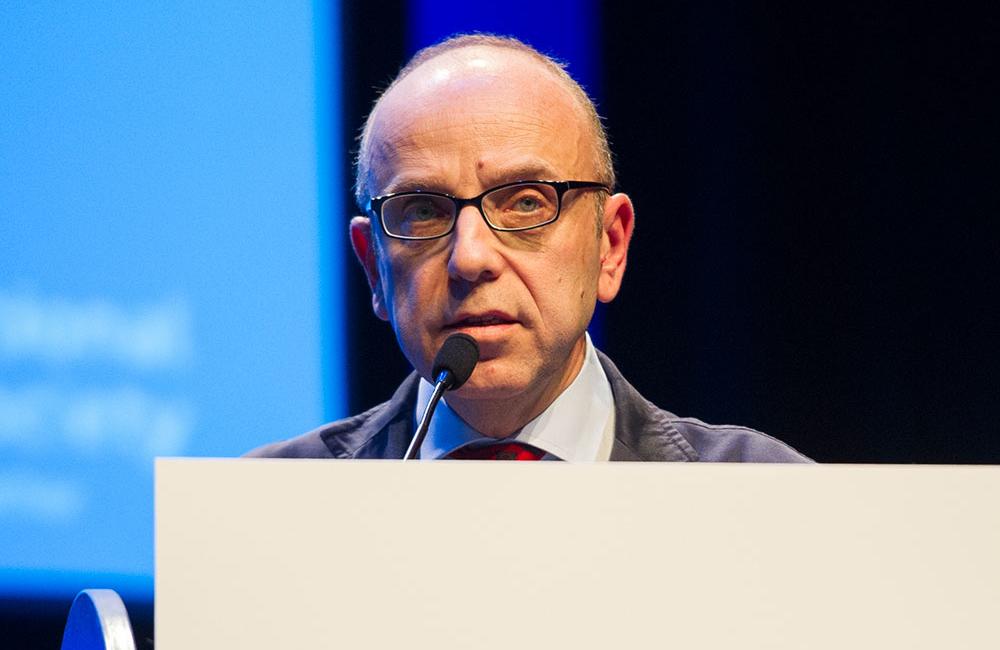 Darunavir/ritonavir monotherapy results in a lower rate of viral suppression after 48 weeks when compared to darunavir/ritonavir plus two nucleoside reverse transcriptase inhibitors (NRTIs), but may be just as effective as three-drug therapy in people with nadir (lowest-ever) CD4 cell counts above 200, according to a 48-week analysis of the PROTEA study presented on Thursday at the HIV Drug Therapy Glasgow conference.

Monotherapy with a boosted protease inhibitor has been proposed as a form of maintenance therapy in people who have achieved viral load suppression, as a means of reducing toxicity and cost whilst preserving future treatment options in the event of virological rebound.

A health economic analysis of PIVOT presented to HIV Glasgow by Simon Walker of York University showed that protease inhibitor monotherapy was cost-effective compared to three-drug therapy and cost-saving (Oddershede 2014).

The PROTEA study randomised 273 people on stable antiretroviral therapy with suppressed viral load to either darunavir/ritonavir monotherapy or darunavir/ritonavir plus two NRTIs. The study population had been taking antiretroviral therapy for an average of just over five years and had a median CD4 cell count of 593 cells/mm3 in the monotherapy arm and 623 in the triple therapy arm. 29.9% of the monotherapy group and 22.1% of the triple therapy arm had had a lowest-ever CD4 count prior to treatment below 200 cells/mm3.

The primary efficacy endpoint of the study was the proportion of participants with viral load below 50 copies/ml at week 48, with patients who had switched from their initially assigned regimen for any reason counted as virologic failures. 86.1% in the darunavir monotherapy arm and 94.9% in the triple therapy arm had viral load below 50 copies/ml by this intent-to-treat analysis. Although this difference did not meet the criterion for inferiority, the efficacy of darunavir/ritonavir monotherapy was described as lower by Andrea Antinori of the National Institute of Infectious Diseases, Rome, when presenting the results.

A post-hoc analysis (not part of the original study design) found no difference in efficacy between the two arms in people with lowest-ever CD4 cell counts above 200 (94.8 vs 94.3%) (202 participants) but a substantial difference in efficacy in those with a lowest-ever CD4 cell count below 200 (65.9 vs 96.7%) (71 participants) favouring triple therapy.

Darunavir/ritonavir monotherapy was associated with a slightly higher rate of treatment-emergent adverse events. Due to lower penetration of protease inhibitors into the cerebrospinal fluid, 40 particpants underwent CSF sampling at baseline and week 48 in order to evaluate viral load in CSF. One person in the darunavir monotherapy arm had detectable HIV in CSF (654 copies/ml) and in plasma (77 copies/ml) at week 48. One person in the darunavir monotherapy arm, not enrolled in the CSF sub-study, developed HIV encephalomyelitis at week 24 with a CSF viral load of 2500 copies/ml and plasma viral load of 500 copies/ml. Viral load was resuppressed and symptoms resolved after two NRTIs were added.

Clarke A et al. Analysis of neurocognitive function and CNS endpoints in the PROTEA trial: darunavir/ritonavir with or without nucleoside analogues. J Int AIDS Soc 17 (suppl 3): 25 (abstract 0423B), 2014.