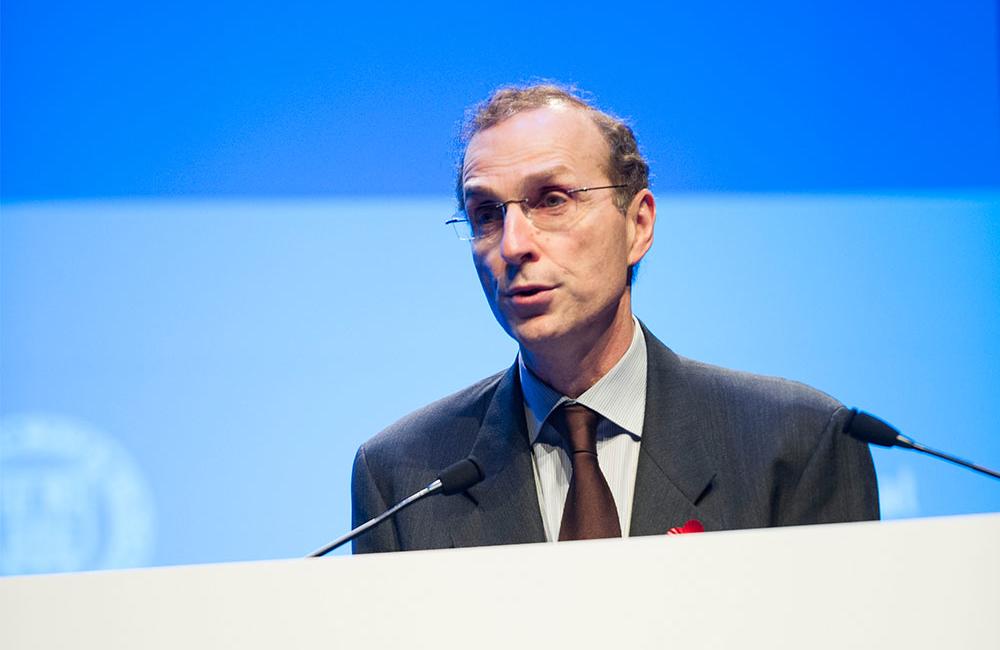 Dolutegravir is also a component of the fixed-dose three-drug combination Triumeq, which contains abacavir and lamivudine.

The findings came from the FLAMINGO (or ING 114915) study, a multi-centre phase IIIb trial that compared dolutegravir to darunavir/ritonavir in a first combination of antiretrovirals. It recruited adults living with HIV who had a viral load over 1000 copies/ml, who had not taken treatment before, and who showed no sign of viral resistance. The study participants were randomised to receive dolutegravir or darunavir/ritonavir with an investigator-selected backbone nucleoside (NRTI) regimen: tenofovir/emtricitabine or abacavir/lamivudine. Participants were stratified by baseline viral load above or below 100,000 copies/ml and by backbone regimen.

Endpoints in a trial that provide supportive evidence to the primary endpoint.

The doses administered were 50mg of dolutegravir once daily or darunavir/ritonavir 800/100mg once daily. The primary endpoint was the proportion of people with a viral load of less than 50 copies/ml at week 48 of treatment, and the secondary endpoints were the antiviral activity, safety, tolerability, health outcomes and viral resistance.

A total of 484 people were randomised and treated, with 242 in each of the two treatment groups. As reported in The Lancet in April 2014, 90% of participants receiving dolutegravir (217), and 83% of those receiving darunavir/ritonavir (200), had achieved a viral load of less than 50 copies/ml. The difference between the two groups being significant, investigators concluded that dolutegravir was superior to darunavir/ritonavir in treatment-naive patients.

Similarly to the week 48 results, the difference between arms was most pronounced in participants with high baseline viral load (>100,000 copies/ml) (82 vs 52% response through week 96) and in people taking the tenofovir/emtricitabine backbone (79 vs 64%).

Responses were consistent in the abacavir/lamivudine stratum. Six participants (dolutegravir two, none post-week 48; darunavir/ritonavir four, including two post-week 48) experienced virologic failure, defined in the protocol as a viral load over 200 copies/ml at or after week 24, but none had treatment-emergent resistance to the study drugs.

FLAMINGO is ongoing in an open-label extension to provide more long-term data from people taking dolutegravir.