Do emtricitabine and lamivudine have similar virological efficacy when used in first-line HIV therapy? 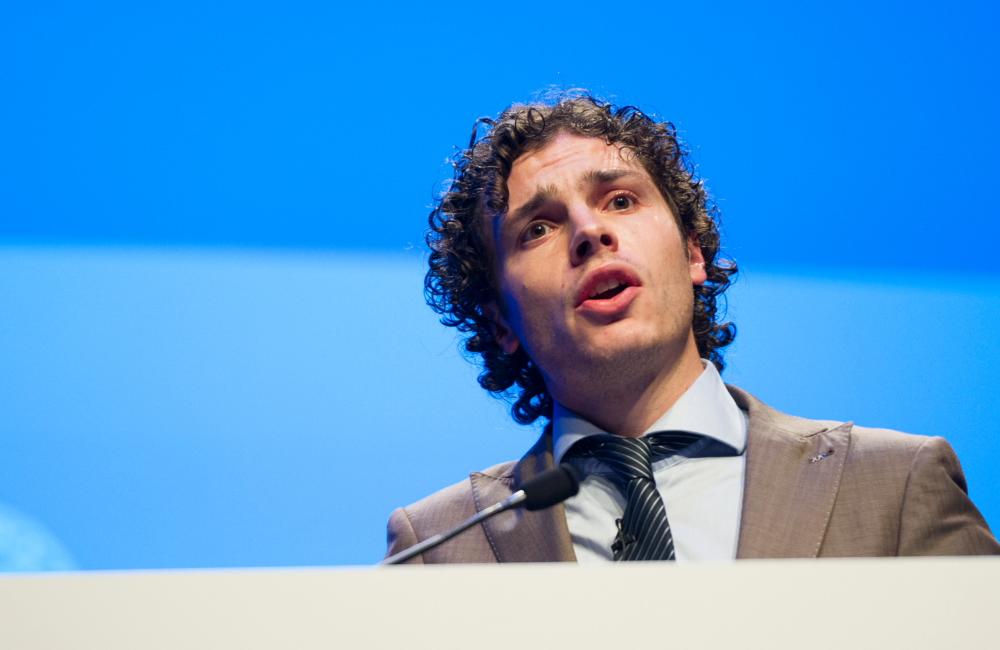 First-line antiretroviral regimens containing emtricitabine have superior virological efficacy to combinations containing lamivudine when combined with tenofovir and either nevirapine or efavirenz, Dutch investigators report in the online edition of Clinical Infectious Diseases.

The findings were also presented by Casper Rokx of Erasmus Medical Center, Rotterdam, at the HIV Drug Therapy Glasgow conference on Monday.

Lamivudine was associated a significantly increased risk of virological failure when used with tenofovir and efavirenz or nevirapine.

“This study is the largest to date to directly compare lamivudine with emtricitabine in ART naïve patients and the first from a resource-rich setting,” comment the authors. “The use of lamivudine…was significantly associated with more virological failure within 48 and 240 weeks of cART [combination antiretroviral therapy].”

But the authors of an accompanying editorial believe the findings were probably due to the design of the study, and that until the results of a large randomised controlled trial show otherwise, emtricitabine and lamivudine should be considered equivalent.

The study investigators also believe a randomised comparison is necessary.

Emtricitabine (FTC, Emtriva) and lamivudine (3TC, Epivir) belong to the nucleoside reverse transcriptase inhibitor (NRTI) class of antiretrovirals. They are a mainstay of first-line ART regimens and are considered equivalent and interchangeable in treatment guidelines.

Lamivudine is now available in cheap generic formulations in both poorer and resource-rich countries, and preferring the drug over emtricitabine could result in substantial cost savings.

But are the drugs equivalent? Some research evidence suggests that lamivudine is associated with a higher risk of virological failure, especially for people with a baseline viral load above 100,000 copies/ml.

Casper Rokx told delegates at the HIV Drug Therapy Glasgow conference that a study is especially important as pressure grows to switch to generic antiretroviral drugs in order to reduce costs.

To better understand the efficacy of the two drugs, investigators in the Netherlands designed an observational study comparing rates of virological failure at weeks 48 and 240 between people starting first-line HIV therapy that contained either emtricitabine or lamivudine.

These drugs were taken in combination with tenofovir (Viread) and efavirenz (Sustiva) or tenofovir and nevirapine (Viramune). In the vast majority of cases nevirapine was dosed once daily, Rokx told delegates.

A total of 4740 people, enrolled in the ATHENA cohort, who started therapy between 2002 and 2012 were included in the study.

Virological failure was defined as a viral load above 400 copies/ml.

These findings were unaffected when the investigators used a viral load above 50 copies/ml as the cut-off for virological failure and controlled their results to take into account patient characteristics.

However, time to virological suppression was similar for emtricitabine and lamivudine and the two drugs were associated with a similar risk of virological rebound after successful suppression of viral load.

“Lamivudine and emtricitabine may not be interchangeable in recommended first-line initial cART. The use of emtricitabine was associated with better virological responses compared to lamivudine,” conclude the authors. “As the potential implications are substantial, a randomized clinical trial is urgently needed.”

The authors of the accompanying editorial agree that a large study comparing the two drugs is warranted. However, they do not believe the present study proved the virological superiority of emtricitabine over lamivudine.

They highlight important baseline differences in the characteristics of the patients taking the two drugs that could – despite the authors’ efforts to control for such factors – have affected the results.

“It is reasonable to believe that the observed treatment differences are the result of study design rather than actual differences in efficacy,” they comment.

The editorial’s authors also note that a meta-analysis of randomised controlled studies examining the comparative virological potency of the emtricitabine and lamivudine did indeed show their equivalence. They therefore conclude: “on the basis of the currently available randomized evidence, we consider that lamivudine and emtricitabine can be considered as interchangeable.”