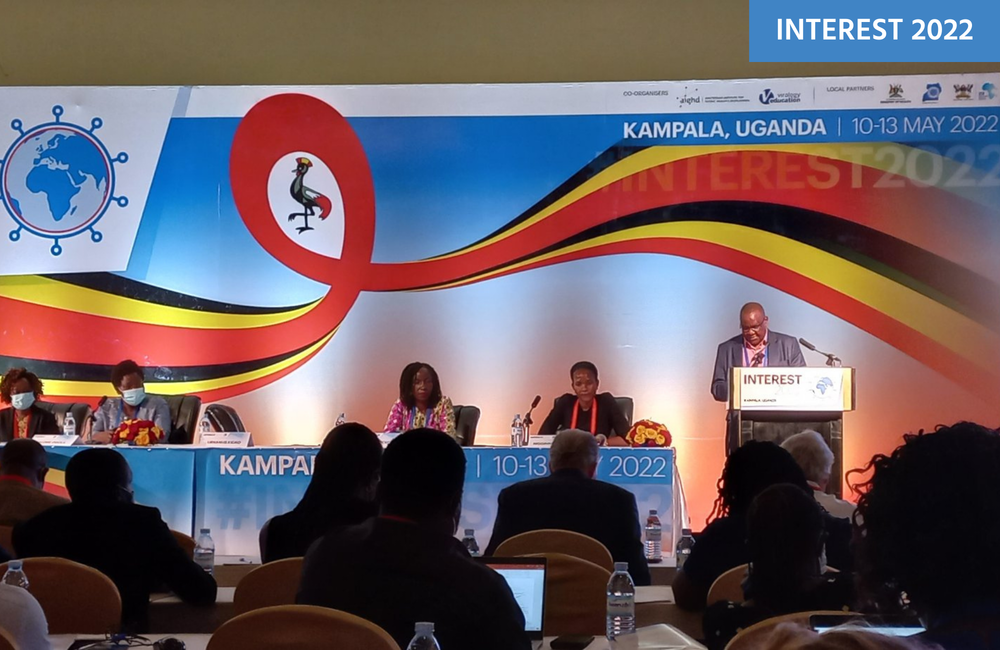 Almost 50% of Kenyan women interested in using the dapivirine vaginal ring are willing to pay up to 100 shillings (less than one dollar) for it. Thirty-nine per cent would pay between 100-400 shillings ($0.94-$3.72), while only 14% would pay above four hundred shillings, according to a report presented last week at the INTEREST 2022 conference in Kampala.

The current recommended price by OPTIONS consortium (an international partnership that brings together global experts to accelerate new HIV prevention options) is between $6–$8 per ring.

The study findings presented by Dr Urbanus Kioko of the University of Nairobi found that out of 423 women interested in using the ring, the majority (83%) would be ready to pay for it, while the remaining 17% wanted it at no cost. Clients who reported willingness to pay were taken through a ‘payment card format’ to identify the highest amount that they were prepared to pay. Although women with more education had a lower interest in using the ring, they expressed a higher willingness to pay for it.

In January 2021, the World Health Organization recommended the vaginal ring as an additional prevention option for women at substantial risk for HIV. This form of PrEP is a silicone ring inserted inside the vagina and slowly releases an antiretroviral (ARV) medication called dapivirine over one month, providing an alternative to daily pills. The effectiveness of the ring for HIV prevention has been estimated as between 39 and 63%. In many African countries, the PrEP ring has not yet been approved but is currently being considered. In-depth, consistent engagement with potential end-users is critical to assess their interest, understand potential barriers, and ensure the product is successfully introduced.

But it’s not only pricing that’s a concern.

A poster from Zimbabwe also presented findings from 51 potential end-users (adolescent girls and young women, adult women, and female sex workers) and community influencers (parents of adolescents, religious, and political leaders). They welcomed the ring’s discreet and long-acting nature but were concerned about its relatively lower efficacy, potential discomfort with a vaginally inserted product, and the possibility of it being felt or dislodged during sex, resulting in involuntary disclosure to a sexual partner.

Another poster revealed misconceptions about the PrEP ring from a study conducted in Kenya with 18 women aged 18-29 years, 17 female sex workers, and 22 HIV and family planning providers. Young women worried the ring would fall out, get stuck, or disappear into the body. They also predicted difficulties in self-insertion and removal, and wondered whether use during sexual intercourse could be discreet.

Female sex workers and health providers were concerned about the ring’s lower efficacy compared to that of oral PrEP. Providers were also worried that some women may face challenges practising good hygiene during insertion and get infections. They also had misconceptions about side effects, fearing that ring use would cause a long-term increase in vaginal discharge, which would negatively affect the sexual health of users.

In sub-Saharan Africa, women account for more than half of all new adult HIV infections and the PrEP ring has the potential to strengthen HIV prevention efforts. Therefore, these concerns from potential users in multiple countries reveal a need to proactively reach communities with accurate information to address misconceptions and ensure informed choice. Product demonstration should also be incorporated into the education efforts to enhance community understanding. Pricing will also be a key factor in determining the ring’s accessibility, especially in lower and middle-income countries.

Kioko U et al. The Value of a Ring to Women in Kenya: A Willingness-To-Pay Study of the Dapivirine Vaginal Ring. INTEREST conference, Abstract 6, 2022.

Kiruki M et al. A Qualitative Inquiry on Potential Barriers to Provision and Use of the Prep Ring in Kenya. INTEREST conference, Abstract 254, 2022