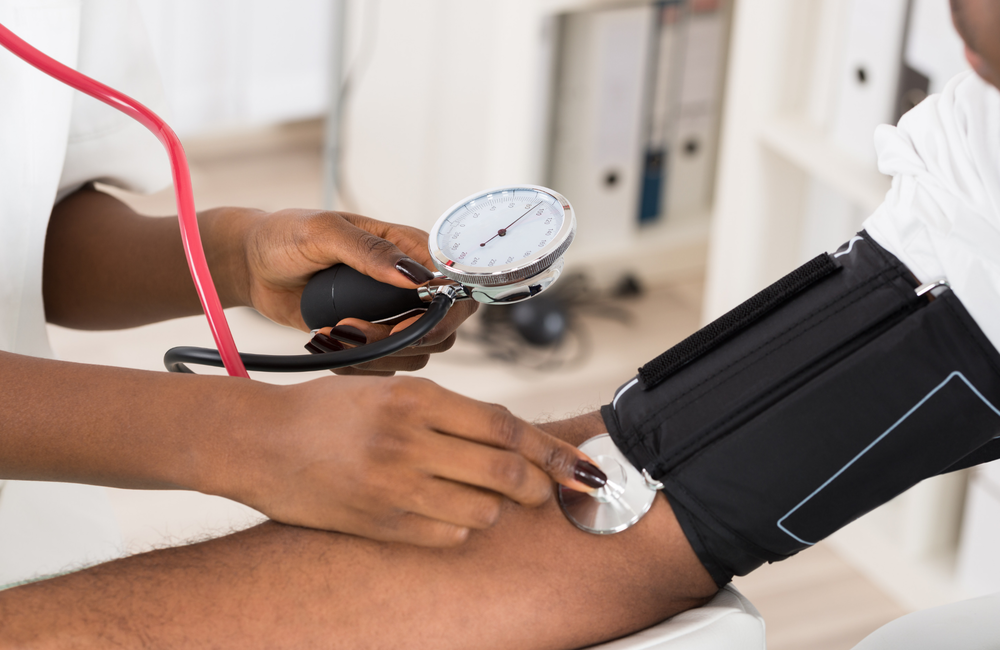 Beta-blockers for first-line treatment of high blood pressure is associated with an increased risk of heart disease among people with HIV, according to research published in Hypertension. Investigators from the US Department of Veterans Affairs examined cardiovascular outcomes among approximately 8000 HIV-positive individuals with hypertension (high blood pressure) over seven years of follow-up. One in eight participants were prescribed beta-blockers – although they are not recommended for first-line therapy – and this was found to increase the risk of an adverse cardiovascular outcome by up to 90% when compared to ACE inhibitors/ARBs.

When calculating their results, the researchers, led by Dr Leah Rethy of the University of Pennsylvania, accounted for other factors affecting the risk of heart disease, especially blood pressure control. “Our findings highlight the potential harm associated with beta-blockers and the positive benefit associated with ACE inhibitors/ARBs for hypertension management in people with HIV,” they say.

Heart disease is an increasingly important cause of serious illness and death among people with HIV. Hypertension is an acknowledged risk factor for cardiovascular risk and its prevalence is higher in people living with HIV compared to people in the general population.

A variety of therapies are available for hypertension. While beta-blockers are no longer recommended for first-line therapies and there are potential drug interactions between CCBs (calcium channel blockers) and antiretrovirals, ACE inhibitors/ARBs are readily accessible alternatives. Dr Rethy and colleagues wanted to get a clear understanding of cardiovascular outcomes among people with HIV and high blood pressure according to the type of hypertensive therapy they were using.

They took as a reference group people living with HIV who received first-line blood pressure treatment with an ACE (angiotensin-converting enzyme) inhibitor or ARB (angiotensin receptor blocker). Their outcomes were compared to individuals who received alternative initial blood pressure monotherapies including a beta-blocker, a CCB or a diuretic.

Dr Rethy and her team examined the records of 8041 HIV-positive former military personnel with hypertension who received care between 2000 and 2018. Information was extracted on type of first-line hypertensive treatment prescribed and several cardiovascular disease outcomes, including incident/recurrent cardiovascular disease, incident heart failure and death. Other analyses looked at these outcomes according to race and the presence of chronic kidney disease.

The participants had a mean age of 53 years, 97% were male and 49% were Black. Three-quarters were taking antiretroviral therapy at baseline and 6516 did not have cardiovascular disease, arterial disease or arrhythmia when analysis started.

The majority of individuals were using hypertensive medication when they entered the study. Common first-line therapies included ACE inhibitors/ARBs (24%), diuretics (23%), beta-blockers (13%) and CCBs (11%). A history of heart disease or arrhythmia was also associated with increased likelihood of beta-blocker therapy compared to ACE inhibitors/ARBs.

Neither diuretics nor CCBs were associated with an increased risk of cardiovascular disease or death compared to ACE inhibitors/ARBs.

Why the poorer outcomes with beta-blockers? The investigators suggest their metabolic side effects, such as decreased insulin sensitivity and weight gain, could compound the adverse impact on lipids, diabetes risk and metabolic profiles of some anti-HIV drugs. Moreover, unlike ACE inhibitors/ARBs, beta-blockers have not been shown to have a beneficial effect on endothelial function (the thin membranes on the inside of the heart and blood vessels).

The investigators suggested that the use of beta-blockers to treat high blood pressure in people with HIV was because HIV doctors were following prescribing patterns common during their medical training. Beta-blockers used to be considered an appropriate first-line therapy for hypertension but it’s now known that they’re not the best choice.

“This study…alerts us to the frequent use of beta-blockers as first-line antihyperintensives for people living with HIV and hypertension, and the potential inferiority of these agents in preventing cardiovascular disease events,” conclude the authors. “Given the important links between blood pressure management and cardiovascular disease, further research is needed to understand the mechanisms and clinical significance of treatment decisions around antihypertensive selection in high-risk patient populations.”