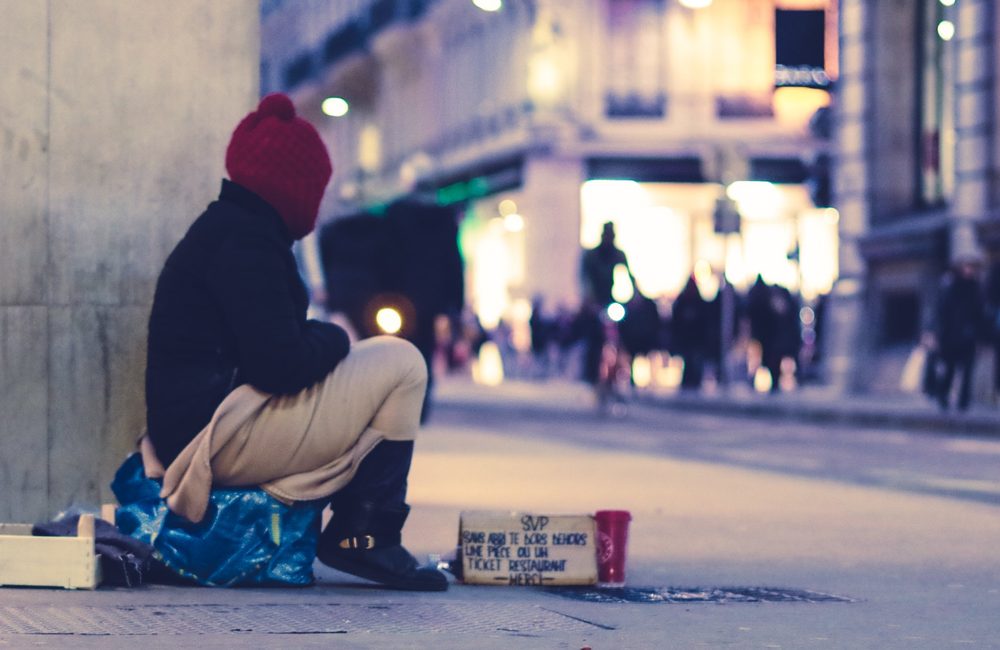 A qualitative study among women who inject drugs in Philadelphia, Pennsylvania, sought to understand how the daily lives of women who inject drugs impact their ability to adhere to daily PrEP. As reported here, participants were interested in and receptive to PrEP, but the new study shows that they had a hard time staying adherent.

Women prioritised basic needs over PrEP in the context of personal, social, and structural challenges such as substance use, homelessness, and economic disadvantages. Interactions with institutions also affected their ability to take PrEP.

While the overall proportion of new HIV diagnoses among people who inject drugs has decreased since the 1990s, the opioid epidemic is fuelling HIV outbreaks among people who inject drugs across the United States. Increased availability and use of fentanyl increases the risk of HIV transmission, as it wears off sooner than other opioids, so people inject it more frequently.

Women who inject drugs are particularly vulnerable to HIV acquisition due to gender-based power differences. Sharing syringes and having sex without a condom are often acts of intimacy that demonstrate trust in relationships, making it difficult for women to negotiate HIV prevention. Further, women who inject drugs may rely on sex work for income and have a limited ability to negotiate condom use.

PrEP can address some of these barriers, as it doesn’t depend on a partner and it doesn’t require addressing HIV prevention in the moment of having sex or using drugs. However, PrEP requires high adherence to be effective in cisgender women. Women who inject drugs have been under-represented in all PrEP research, so little is known about their adherence challenges.

Led by Dr Marisa Felsher of John Hopkins University, researchers recruited participants from a community-based PrEP demonstration project for women who inject drugs. Eligible participants were cisgender women aged 18 and older, who reported injecting drugs in the past 30 days, who qualified for PrEP per the Centers for Disease Control and Prevention guidelines and accepted a PrEP prescription.

Twenty-three women took part in this qualitative sub-study, between July 2018 and August 2019. The average age was 36, 16 participants where White, three were Black, and four were of Hispanic ethnicity. Researchers did in-depth interviews at a syringe service programme site at follow-up visits 12 and 24 weeks after PrEP initiation. Participants received a $20 cash stipend for the one-hour interviews.

PrEP adherence was very limited in the study. At the first follow-up visit, four of the twenty-three interviewees reported being non-adherent, seven reported inconsistent adherence, and 12 reported being adherent. However, of participants who did a urine test at the visit, only one had levels of tenofovir showing adherence. Self-reported adherence declined by second follow-up visit, and again only one participant had levels of tenofovir in urine consistent with adherence.

Participants were more focused on basic needs, including using substances to stay well. As one woman explained:

“You’re only high for a short period. You’re sick again in literally three hours and you have to use again. You have to keep buying more [drugs]. It’s a very expensive and time-consuming habit.”

Generating income was another priority for participants. Most participants reported earning less than $10,000 year, and nearly half earned less than $5000. One woman shared that:

“Everyday, everyone out here pretty much is worried about getting their next dollar to get well or to get high. I have been out for days with no money, being like, ‘Oh my god where is my next dollar coming from’?”

“I’ve slept with a couple guys without [condoms] … Shit happens and sometimes you’re desperate … It’s not that you want to do it … it’s just—When you’re sick, you’re sick. And the money sounds right. But then after you are like, ‘What did I do?’”

Drug diversion was both a challenge to adherence as well as a way to generate income. Many participants discussed selling their prescriptions or medications – both PrEP and those treating other conditions – to pharmacies on the black market to make money:

“People in the study sell their PrEP meds to pharmacies all the time because … they need that money right now. Medicine doesn’t help you right now.”

During the study, 16 of the participants were currently homeless, which impacted adherence and posed safety risks and the risk of losing one’s belongings. One woman shared that:

“Being homeless makes [taking PrEP] harder cuz everything keeps getting stolen … it’s not like I live in an apartment and can just put it in my medicine cabinet … I gotta hide stuff. I had my bag where all my clothes were, and the [PrEP] pills were, because I try not to carry around a lot of stuff on me. I went back there the one night and my stuff was thrown all over the place.”

On the other hand, housing stability and staying in homeless shelters positively impacted PrEP adherence. One woman who was adherent to PrEP explained that:

“I have a better [adherence] outcome cuz I have a home … If I put [PrEP] down it’s gonna be there. If you’re livin’ on the street, you sit your bag down on the ground, somebody runs off with it, or you forget it, or you just can’t carry it.”

"Women prioritised basic needs over PrEP in the context of personal, social, and structural challenges."

Low perceived self-efficacy, often stemming from self-stigma around drug use, was a barrier to adherence. One woman explained that:

“You know, people like drug addicts, we aren’t good at doing things on a consistent basis more or less. So I can’t say that I’m gonna take a pill every day even if it’s gonna save my life.”

Interactions with institutions – including substance use disorder treatment centres and correctional facilities – sometimes made it more difficult to stay on PrEP:

“I wanted to take [PrEP] when I was in jail, and they wouldn’t give it to me because they said I didn’t have [HIV] … I woulda took it. But they said that it’s an expensive medication. And if I don’t have [HIV], then the jail didn’t want to cover it. And I told them that I was in a study, and it—that wasn’t good enough.”

Perceived HIV risk and subsequent need for PrEP was dynamic and shifting as circumstances changed in people’s lives. Those in active drug use discussed more behaviours, such as sex work, that posed an HIV risk. Generally, women were more motivated to take PrEP when they perceived they had a higher risk for HIV, although that motivation didn’t necessary translate into adherence. After a sexual assault, one woman shared that:

“I was taking [PrEP] on and off but now I don’t plan on ever stopping PrEP. As long as there’s HIV out here, and there’s asshole mother fuckers that do what they did to me, I will always take it.”

Women generally perceived a lower risk for HIV, and often discontinued PrEP, during periods of abstinence:

So, while PrEP has the potential to reduce HIV diagnoses among women who inject drugs, their daily lives and the broader social, economic, and structural factors affecting them meant that PrEP wasn’t living up to its potential.

The authors endorse some programme and policy interventions to better facilitate PrEP adherence among women who inject drugs. These included adopting low barrier housing-first paradigms, PrEP use/continuation in correctional and substance use treatment facilities, and ending Medicaid exclusion for incarcerated people. Storage lockers can facilitate PrEP use and adherence among those experiencing homelessness. Finally, long-acting options for PrEP may better meet the needs of women who inject drugs.