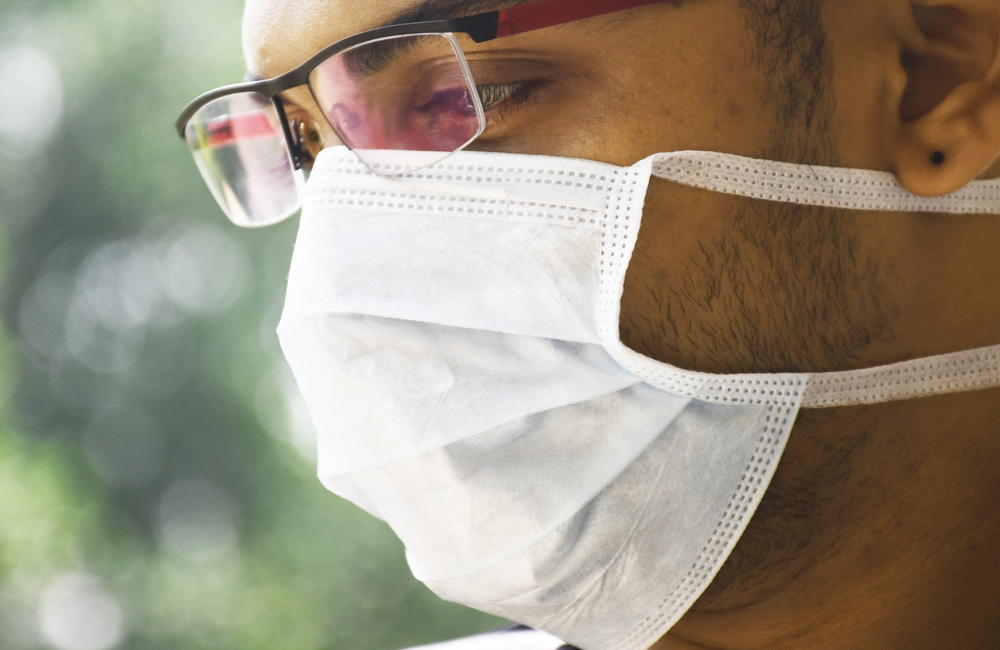 Abhilash Jacob/Pixabay. Image is for illustrative purposes only.

People with HIV in San Francisco were less likely to test positive for SARS-CoV-2 last year than people without HIV, but if they did, they had weaker antibody responses to the virus that causes COVID-19. Researchers at San Francisco General Hospital say that people with HIV should be followed up after vaccination to check antibody and T-cell responses.

The study findings are published in The Lancet HIV by Dr Matthew Spinelli and colleagues at the University of California San Francisco.

The study was designed to test whether people with HIV had been at higher risk of contracting SARS-CoV-2 and developing severe COVID-19 during the first wave of the pandemic in San Francisco in 2020, and to investigate whether infection resulted in weaker antibody responses in people with HIV, as seen in some other infections.

The study tested all people with HIV who attended the San Francisco General Hospital HIV outpatient clinic for SARS-CoV-2 antibodies as part of routine laboratory monitoring between 1 August and 31 October 2020. These samples were each matched with a blood sample taken on the same day from an adult of a similar age (within 5 years) attending the hospital.

The samples were tested for SARS-CoV-2 antibodies, as well as their ability to neutralise the virus and their avidity (a marker of time since infection).

The study investigators say that the lower positivity rate in people with HIV may be a consequence of greater caution on the part of people with HIV due to higher perceived susceptibility, as well as compliance with stay-at-home orders.

"The study cannot show whether antibody responses after vaccination are weaker in people with HIV."

In an accompanying comment article, Belgian researchers say the findings show that people with HIV might be at higher risk of reinfection. However, the level of neutralising antibodies needed for protection against infection is unknown.

Two separate studies, carried out in the United Kingdom and South Africa, show that antibody responses are equivalent in people with and without HIV, suggesting that the San Francisco findings are more relevant to unvaccinated people who have recovered from COVID-19.

Despite interruptions in health care during the COVID-19 pandemic, there was a slight increase in the rate HIV virologic suppression during the pandemic among some patients in Malawi. These findings were published in the Journal of Clinical Epidemiology.
Infectious Disease Advisor
2 Aug 22
Diagnosing infants & children

The number of HIV tests and cases identified among children aged 1 to 14 years decreased at the start of the COVID-19 pandemic, according to research published in the U.S. Centers for Disease Control and Prevention Morbidity and Mortality Weekly Report.
Medical Xpress
19 Jul 22
Sexually transmitted infections epidemiology

Limited testing during periods of Covid-19 restrictions may have created some level of ‘pent up’ demand, HIV group says.
The Irish Times
15 Jul 22
Coronavirus