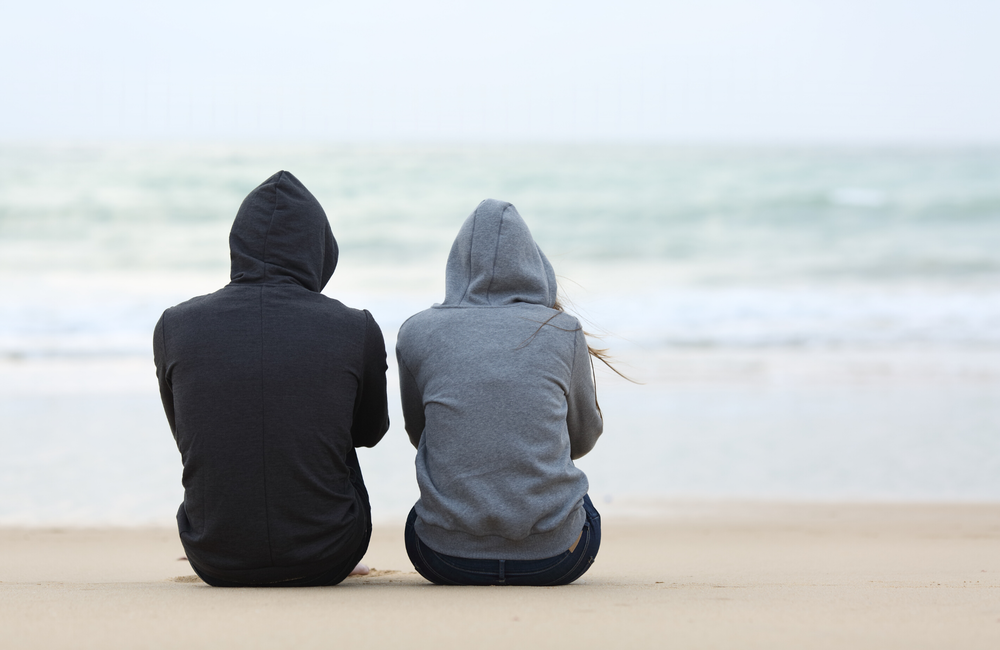 Sustained depression is associated with long-term declines in cognitive function among people living with HIV, investigators from the United States report in the Journal of Acquired Immune Deficiency Syndromes. Executive functioning, recall and verbal fluency were all adversely affected by long-term depression. The study also showed that acute depression also had an impact on key aspects of cognitive function, including motor skills and speed of thought.

“Higher depression burden was associated with faster declines in global neurocognitive functioning from baseline to last visit,” comment the researchers. “We also found an association between acute, visit-to-visit depressive symptom severity and global neurocognitive performance within persons, such that participants had lower global cognitive scaled scores on visits when they reported more severe depressive symptoms.”

Over a third of people living with HIV experience depression – five times the rate seen in the general population. In the context of HIV, depression not only has a major impact on quality of life but also is associated with poorer overall health outcomes.

However, research examining the impact of depression on cognitive function in people with HIV has yielded mixed results.

Given this uncertainty a team of investigators led by Emily Paolillo of the University of California San Diego designed a longitudinal study (i.e. repeated observations over an extended period of time) to determine the relationship between depressive symptoms and cognitive function in people with HIV. The study examined the impact of depression severity on both long- and short-term outcomes.

The study population consisted of 448 individuals. The cohort was predominantly male, ethnically diverse and had a mean age of 44.

"Executive functioning, recall and verbal fluency were all adversely affected by long-term depression."

The researchers explore possible mechanisms for the relationship between depression and cognitive decline.

Firstly, there is a well-established connection between depression and poorer adherence to HIV treatment, which could allow viral load to rebound, increasing the risk of HIV-related neurocognitive impairment. Paolillo and colleagues also point to research that has shown that sustained depression and stress can cause chronic neuroinflammation, which in turn can lead to neuronal damage.

Reduced social interaction is also posited by Paolillo and her fellow investigators as another possible reason for their findings. Depression is associated with reduced engagement in physically, socially and intellectually stimulating activities, all of which  are known to be protective against cognitive decline in older people.

There was also evidence that more severe depressive symptoms had an impact on cognitive function. Analysis of individual results showed that cognition was poorer on days when individuals reported symptoms of mild (p = 0.042) and moderate-to-severe (p = 0.026) depression. This was most evident in worsened motor skills and processing speeds.

“Our findings demonstrate both acute effects of depressive symptom severity on neurocognitive performance…and chronic effects on cumulative depression severity and long-term neurocognitive decline,” conclude the authors. “The declining neurocognitive functioning observed among people with HIV with the highest cumulative burden of depression may also be reciprocally related to the poorer healthcare engagement and HIV-related health outcomes in this group.”

Paolillo and colleagues add that more research is needed to examine how treatment for depression affects cognitive, mental and physical health.

Despite facing decades of discrimination and living through the horrors of the early years of the AIDS pandemic, LGBTQ seniors have long proved to be resilient. A survey conducted among San Francisco's LGBTQ senior community found that while most were able to adjust to the various safety protocols local officials imposed to stem the spread of the virus, from mask-wearing to limiting in-person activities, many suffered from depression and felt more alone than ever before.
Bay Area Reporter
17 Aug 21
Ageing & HIV

I’ve just spent eight days in hospital undergoing open-heart surgery. It’s been a life-changing experience, a series of revelations that showed both my strengths and my vulnerabilities. It also influenced how I view my own HIV and that of others and where I go next.
POZ
5 Aug 21
Men who have sex with men (MSM)

Information on mental health and wellbeing, diabetes, hypertension, weight, smoking and drinking. The data is based on a representative sample of adults aged 16 and over who participated in the Health Survey for England between 2011–2018.
NHS Digital
7 Jul 21
More editors' picks