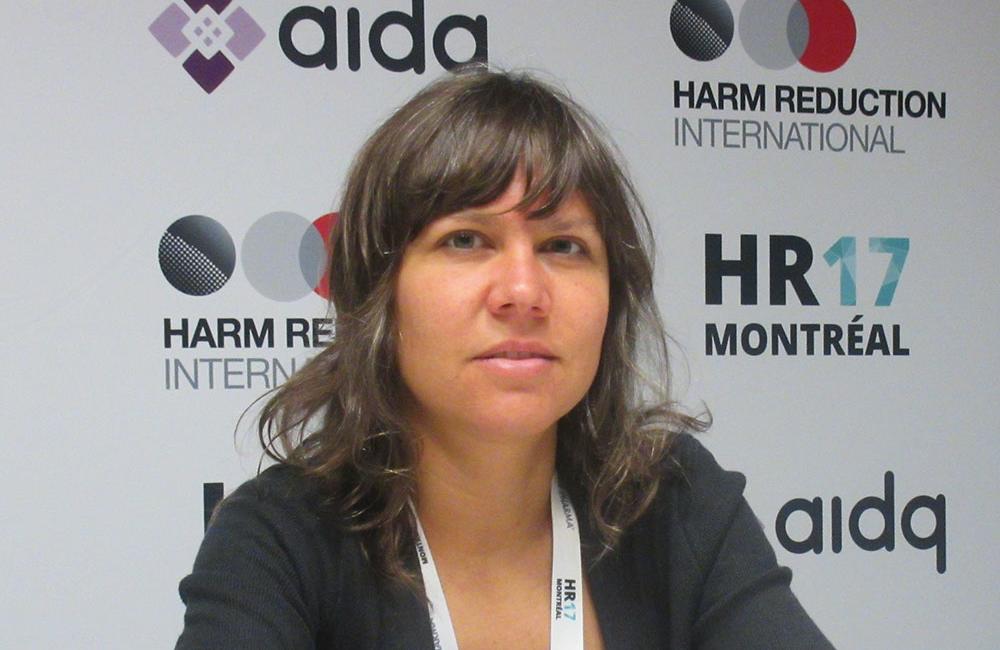 People who use drugs have come up with innovative strategies that help them reduce harm, including using marijuana to decrease crack use and mixing heroin with methamphetamine to moderate the effects of meth or prolong the duration of heroin's effects, according to presentations at the 25th International Harm Reduction Conference (HR17) last week in Montréal.

Unlike opioids, there is no medically recognised pharmacological therapy for problematic crack cocaine use. Prior research has shown that cannabis and its components, known as cannabinoids, can help people reduce their use of opioids. Emerging evidence, including data from animal studies, suggests cannabis may also reduce cravings for crack, possible by modulating reward pathways in the brain.

Maria Eugenia Socias of the British Columbia Centre on Substance Use presented findings from a study of harm reduction practices among people who use crack in Vancouver. The results were also published in the September 2017 edition of the journal Addictive Behaviors.

"We found that intentional cannabis use preceded declines in crack use among crack cocaine users who pursued self-medication with cannabis," Socias said.

The researchers looked at data from 2000 people who use drugs from three prospective cohorts, focusing on those who reported intentionally using cannabis to help control their crack use. They compared how frequently participants reported using crack before, during and after a period of marijuana use.

Between June 2012 and May 2015 they identified 122 participants who said they used cannabis to reduce crack use. About three-quarters were men, the median age was 46 years and a majority resided in Vancouver's Downtown Eastside neighbourhood. Nearly half reported that they used cannabis every day.

In an adjusted analysis, the researchers found that people used crack significantly less often after a period of cannabis use, though crack use did not decrease during the time they were using marijuana.

"A period of intentional cannabis use to reduce crack use was associated with subsequent decreased frequency of crack use," the researchers concluded. "Use of cannabis peaked during intentional use periods, with a decreasing trend afterwards."

Socias and colleagues are now planning a clinical trial to evaluate the effect of cannabis on crack use. Several other studies are underway looking at whether cannabis or isolated cannabinoids can be used to help manage problematic use of opioids, methamphetamine and alcohol.

In a related presentation, Anna Palmer from the Burnet Institute at Monash University in Melbourne, Australia, presented findings from a study of drug users who mix substances as a harm reduction strategy.

Since the late 2000s there have been increasing reports that people who inject drugs in Melbourne are mixing heroin and crystal methamphetamine in the same injection – a phenomenon dubbed ‘cocktailing’.

Participants reported that they engaged in 'cocktailing' regularly – in fact, many reported that they no longer used heroin or methamphetamine alone. The two main reasons given were using the depressant effect of heroin to mitigate some of the harmful effects of crystal methamphetamine, and to prolong the effects of heroin and extend the amount of time before experiencing withdrawal symptoms.

"Participants predominantly reported cocktailing as an indigenous form of harm reduction minimising the most negative consequences of crystal methamphetamine use and prolonging the time before opioid withdrawal," the researchers concluded.

"Cocktailing of heroin and methamphetamine by people who inject drugs is seen largely as a risky practice but [it] may represent a form of harm reduction," Palmer said.

These studies are among several presented at the conference showing that "the way forward to reduce harm may well come from drug users themselves," said Harm Reduction International Executive Director Rick Lines.

Socias ME et al. Intentional use of cannabis to reduce crack cocaine use among people who use drugs in a Canadian setting: a longitudinal analysis. 25th International Harm Reduction Conference, Montréal, abstract 473, 2017.