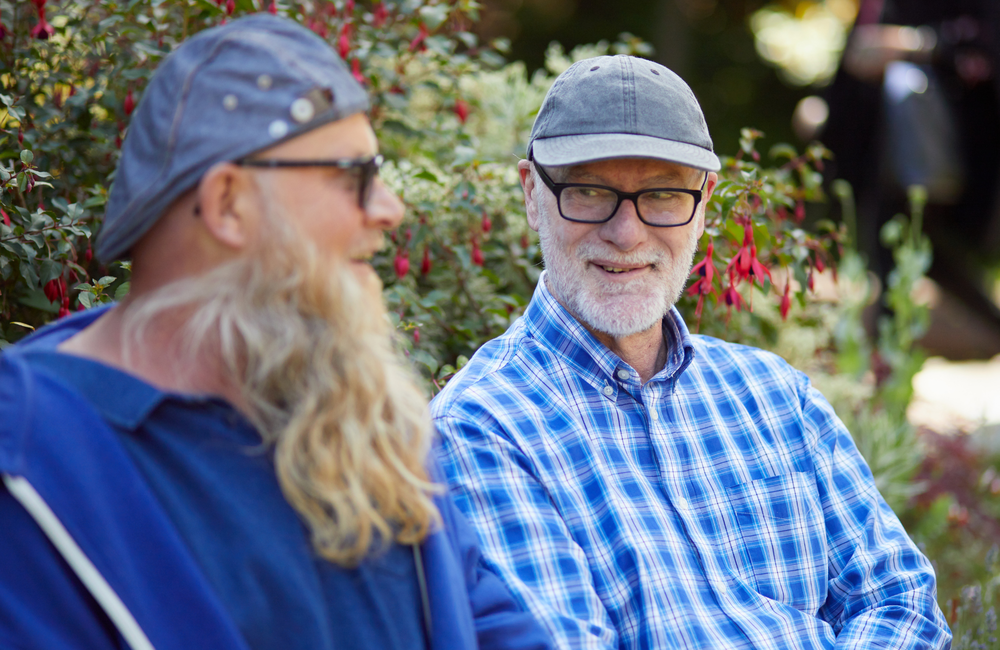 A large study of 88,504 people with HIV on antiretroviral therapy (ART), published in The Lancet HIV journal and reported widely in the news, has found substantial improvements in life expectancy in people with HIV who started ART after 2008, even in their first year of therapy. People who started ART between 2008 and 2010 and who had achieved CD4 counts over 350 cells/mm3 by the end of their first year of therapy had life expectancies approaching normal.

What this study looked at – and didn’t

The 88,504 people studied were taken from 18 different cohorts of patients; one Europe-wide (the EuroSIDA cohort), four in the US, two each in France, Spain, and Canada, and one each in Italy, Switzerland, the Netherlands, the UK, Denmark, Austria and Germany. In some countries including France, Denmark and Switzerland, the cohorts comprise the majority of people with HIV in that country; in others, they only form a relatively small proportion. Nonetheless, the researchers believe that their findings reflect the treated HIV-positive population in general.

The study was performed by the Antiretroviral Therapy Cohort Collaboration, a large group of researchers from the various cohort countries, and was funded by the UK Medical Research Council, the UK Department for Overseas Development, and the European Union. Its principal first-draft writers were Adam Trickey, Margaret May and Jonathan Sterne from the University of Bristol in the UK.

The difference between this study and previous ones of life expectancy was that it only looked at mortality in the first three years after starting ART, and not at subsequent mortality. This was because the researchers’ aim was to standardise the length of time on ART so they could compare mortality in the first three years of ART and consequent life expectancy in people starting it in four time periods: 1996-99, 2000-03, 2004-07 and 2008-10.

The advantage of this method is that it can more accurately measure improvements in the effect of ART on the health over time; the disadvantage is that this study cannot document improvements in survival over time as a consequence of improved treatment in people who may have started ART 10 to 20 years ago and have remained on it since.

The study, like some preceding ones, found that life expectancy, at least in people in the second and third years on ART, has increased substantially in each period studied since the late 1990s. People who were still alive a year after starting ART between 2008 and 2010 were 43% less likely to die in their second and third years on ART compared with those starting between 2000 and 2003 and 53% less likely than those starting between 1996 and 1999.

A high proportion of deaths in people with HIV on ART, however, are concentrated into the first year when people’s CD4 counts may still be low. The new finding in this study was that in people who started ART after 2008, mortality even in this first year on ART was significantly lower (29%) relative to people who started in earlier periods; previous to 2008, there had been no improvement in first-year mortality since ART first became available in 1996.

The researchers found that people starting therapy after 2008, who were still alive and whose CD4 counts were over the relatively modest level of 350 cells/mm3 a year after starting ART, now had a life expectancy at age 20 of 58 years or, in other words, an expected age at death of 78.

The researchers also found that the improvements in life expectancy were only partly due to the direct effects of ART in reducing viral load and increasing CD4 cell counts. They adjusted for viral load and CD4 cells counts a year after starting ART after 2008, and still found a 20% reduction in mortality in years two and three relative to people starting ART between 2000 and 2003, and a 29% reduction compared to people starting ART in the late 1990s. What this means is that half of the reduced mortality seen was not directly due to ART, but due to reductions in non-AIDS-related diseases, better medical care generally and even reductions in so-called “unnatural deaths” such as suicide and violence.

While people who were classed as injecting drug users at the time they were diagnosed were the one group who did not experience improvements in mortality, people who inject drugs have formed a smaller proportion of the HIV-positive population in recent years, and this may have also led to a reduction in deaths due to overdose, also classed as unnatural deaths.

In all other groups, including women and heterosexual and gay men, the drops in mortality and improvements in life expectancy were similar. However, people were only subdivided into transmission groups in Europe because in the US, reports of patients’ routes of transmission are incomplete. Other factors outside ART, such as reductions in the proportion of people starting therapy who come from sub-Saharan Africa in recent years, and therefore in the proportion of people affected by TB and some very late presenters, may also have contributed to drops in mortality.

Liver and cardiovascular deaths fall the most

Even more encouragingly, the cause of death that had the biggest single drop in the first year on ART was cardiovascular disease, which fell by 81% in people starting ART in 2008-10 relative to those starting in 2000-03, and by 74% relative to those starting in 2004-07. The researchers believe that this is due to a combination of factors: better monitoring of patients’ cardiovascular risk, fewer ART drugs that interact with statins and therefore more prescribing of them, and less use of abacavir, which is associated with heart attacks in people who already have higher-than-average risk.

In general, the researchers comment that the trends reflect superior antiretroviral agents, more options for people developing resistance, fewer drug interactions, better management of opportunistic infections and chronic diseases, and the introduction of screening and prevention programmes for co-morbidities in people who benefited from treatment.

They also suggest that a benign process has been happening whereby, because physicians now expect people with HIV to live near-normal lifespans, they monitor and treat conditions associated with age better, including cardiovascular disease, age-related cancers, dementia and type 2 diabetes, and may also be more likely to support people in making life-prolonging choices such as stopping smoking.

The researchers also point out that this study only looks at mortality in people taking ART “whereas most deaths in people with HIV infection occur in the untreated population.”

In a commentary on the findings, Ingrid Katz of Harvard Medical School and Brendan Maughan-Brown of the University of Cape Town comment that the life-expectancy benefits of ART “are not shared by all”.

“Specifically, individuals who are not white, have a history of injection drug use, or began ART with low CD4 cell counts have no reduction in mortality or improvements in life expectancy,” they say.

They add that the uneven benefits of ART are not merely due to socioeconomic disadvantage or the effects of stigma but also to outdated perceptions of HIV treatment.

“The previous era of inferior drugs and poor outcomes for patients has left a legacy that will be difficult to overcome,” they say. “Fear of medication-related side-effects is a leading psychosocial barrier to treatment initiation and has led to concerns that ART might actually make a patient sick.”

“Interventions to increase awareness of the many positive benefits of early ART initiation and to allay fears of drug toxicity are needed, especially in individuals who feel healthy and might perceive ART as more of an immediate risk than a benefit,” they add.

About 30,000-35,000 HIV patients whose average age is 40 die in Russia every year, Head of the Special Research Department for Disease Control and AIDS Prevention at the Russian sanitary watchdog’s Central Research Institute of Epidemiology Vadim Pokrovsky said at Tuesday’s roundtable on ways to extend the healthy life expectancy of HIV patients.
TASS
3 Dec 21
People & personal stories

A healthy and fulfilling life with HIV

“The thing people are surprised about is how little living with HIV impacts my life,” says Executive Director of NAM aidsmap, Matthew Hodson. With a full schedule, leading one of the world’s foremost sources of HIV information and sharing his life and love of fitness on social media, Matthew finds time to tell his story for World AIDS Day.
This is MedTech
1 Dec 21
Treatment outcomes & life expectancy