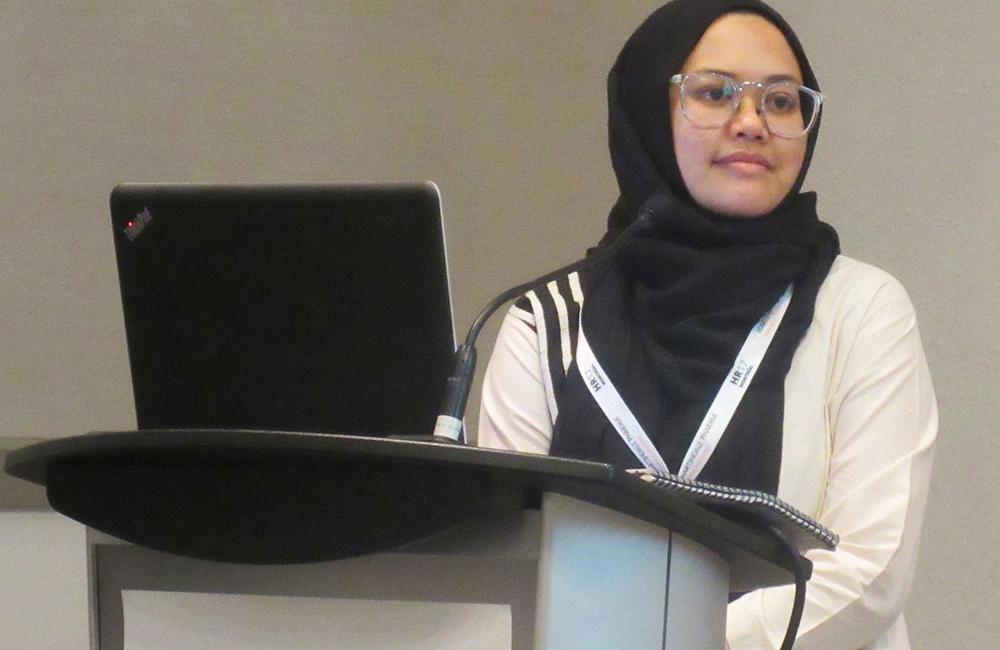 A community-led buyers club in Indonesia has helped more than 100 people get generic direct-acting antiviral (DAA) drugs to treat hepatitis C and is seeing a high cure rate, according to a presentation at the 25th International Harm Reduction Conference (HR17) last week in Montréal.

An estimated 3 million people in Indonesia are living with hepatitis C virus (HCV), according to Sindi Putri of the Indonesia AIDS Coalition (IAC). The number of people who inject drugs is estimated at nearly 106,000, of whom 77% are thought to have hepatitis C. Co-infection with HIV and HCV is common in this population.

Access to new DAAs that can be used in interferon-free regimens is limited in Indonesia, although HCV testing and interferon-based therapy have been covered by the national health insurance since 2014, Putri said. Gilead Sciences' HCV polymerase inhibitor sofosbuvir (Sovaldi) received marketing approval in June 2016 and was added to the national health insurance formulary that December.

A 'special access scheme' offered DAA treatment through one doctor in Jakarta starting in 2015. A national programme has provided treatment for several thousand people using sofosbuvir, the HCV protease inhibitor simeprevir (Olysio) and ribavirin. But this regimen is not considered suitable for people with co-infection due to interactions between simeprevir and the antiretroviral drugs widely used in Indonesia, Putri said. In addition, the Clinton Health Access Initiative has provided sofosbuvir and daclatasvir (Daklinza) for 2000 people with HIV/HCV co-infection.

IAC is a community-based organisation of people living with HIV, established in 2011. It is based in Jakarta but works in 21 provinces. IAC started the Indonesia Buyers Club in 2015 to meet the need for wider access to effective new hepatitis C treatments, especially for people with co-infection. Initially they began to import generic sofosbuvir and ribavirin for IAC staff through friends in India, but realised that many others could also benefit.

IAC and the buyers club have a strong social media presence, including a hepatitis C treatment Facebook group with more than 800 members who share information and their experiences with treatment (Pengobatan Hepatitis C). The group provides education about treatment to people living with HCV as well as medical providers.

The number of providers who treat hepatitis C in Indonesia is very limited, according to Putri. Across 33 provinces there were only 140 hepatitis C doctors, mostly in big cities, she said. After IAC started its treatment literacy programme the number of doctors who are aware of the new DAAs and able to prescribe and monitor treatment has increased and expanded beyond Jakarta.

IAC has also raised public awareness about hepatitis C and its treatment, holding a press conference on the issue. Media coverage encouraged the government to hasten the approval of sofosbuvir and its addition to the national formulary last year, Putri said.

To date the buyers club has helped 139 people with hepatitis C get DAAs, according to Putri. She reported that most of them have already achieved sustained virological response, or undetectable HCV viral load 12 weeks after finishing treatment (SVR12), which is regarded as a cure.

Putri acknowledged that the buyers club faces some challenges. Customs agents sometimes hamper drug deliveries and the organisation does not have resources to help people who cannot afford to buy even generic medications.

While the cost is down to around US$600 (about £450) for a 12-week course of sofosbuvir plus daclatasvir or sofosbuvir/ledipasvir (Harvoni), this is still too high relative to local incomes, she said. As such, IAC continues to advocate for a national government programme for hepatitis C treatment.

"We believe that we aren't breaking the law, as all these medications are for personal use and not sold for profit," Putri said. "Our main aim is to open our government's eyes to show them that many Indonesian people still need medication. We believe that the availability of generic medicines can save many lives as it is more affordable."