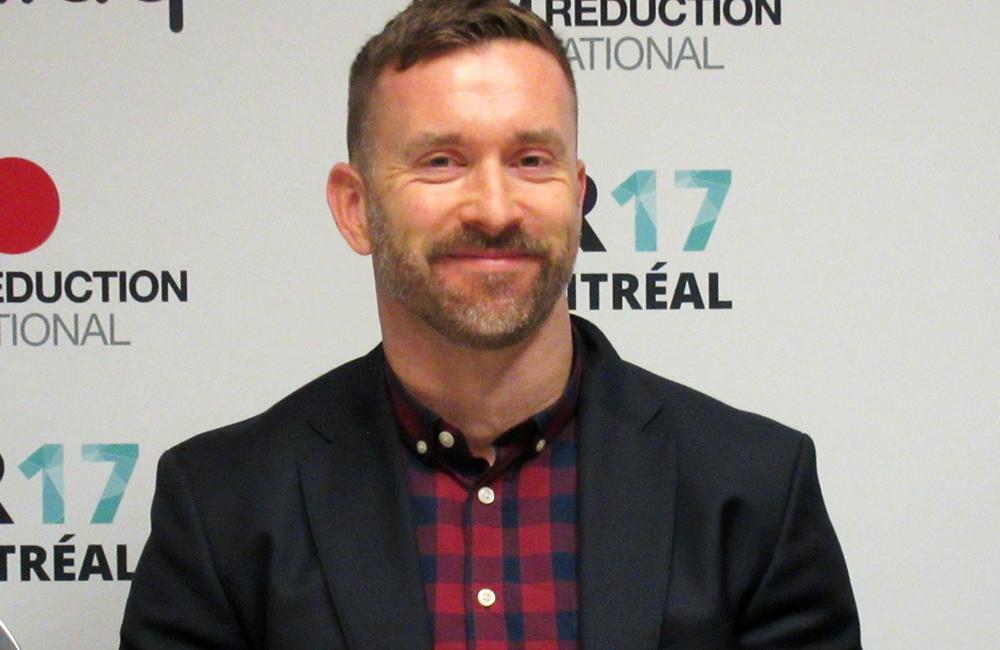 A pilot project to check the purity of drugs at Vancouver's Insite safe injection facility found that around 80% of tested samples contained fentanyl, and people who learned their drugs were contaminated were more likely to reduce their drug doses and less likely to overdose, researchers reported yesterday at the 25th International Harm Reduction Conference (HR17) in Montréal.

Fentanyl is a synthetic opioid that is 50 times stronger than heroin. Pharmaceutical fentanyl is approved for the management of severe pain, but illegally produced fentanyl – often mixed with other drugs – is increasingly available through the illicit drug trade. Fentanyl may be added to heroin or other street drugs such as methamphetamine to intensify their effects or to disguise poor quality.

Mark Lysyshyn from Vancouver Coastal Health and the University of British Columbia presented findings from an analysis of a drug-checking programme to test for fentanyl at Insite, the first supervised injection site in North America.

Fentanyl is blamed for a recent upsurge in overdose deaths. Many people who inject drugs do not realise their heroin or other substances are laced with fentanyl, which can cause respiratory depression, seizures, and death at a much lower dose than heroin. The US Drug Enforcement Administration issued a fentanyl alert in March 2015, and Public Health England and the National Crime Agency recently issued similar warnings in the UK.

Canada is also experiencing an opioid overdose epidemic. The steep increase in overdose deaths starting around two years ago is mostly attributable to fentanyl, according to Lysyshyn. Insite – which averages more than 400 visits per day – went from seeing 10-20 overdoses per week to 110-120 in late 2016, he said.

A previous urine screening study found that among more than 200 participants tested at Vancouver harm reduction sites, 29% tested positive for fentanyl, and three-quarters of these were not aware they had taken it.

Realising that the urine test strips could also be used to directly test for fentanyl in drug samples, the Insite team offered clients the option to check drugs they brought with them to use at the injection facility. Participants could either have their drugs tested before or after use, the latter done with residue left in syringes.

The researchers found that, overall, 79% of all drug samples contained fentanyl. Contamination was more common in heroin and crystal methamphetamine samples (83% and 82%, respectively), and less so in samples of cocaine (40%) or other drugs (48%).

Only 10% of people whose drugs tested positive for fentanyl disposed of them. This is not surprising, Lysyshyn said, because clients were dependent on opioids and would get sick without them, and they knew injecting under supervision with naloxone on hand would be safe. But 64% did reduce their drug dose if they knew it contained fentanyl.

Overdose and naloxone administration were more often associated with post-consumption drug checks. People who checked their drugs prior to consumption had the opportunity to lower their dose if it tested positive for fentanyl, thereby reducing their chances of overdosing and needing naloxone. Clients‎ who reduced their drug doses were 25% less likely to experience overdose, Lysyshyn said.

This programme "reduced overdose risks by helping clients identify contaminated drugs and be more cautious when injecting," the researchers concluded.

Lysyshyn noted that some street-level drug sellers said they used the drug checking programme to identify contaminated drugs, allowing them to warn buyers or avoid selling to inexperienced users.

One limitation of this study is that the test strips were not able to detect the presence of other opioids, such as the fentanyl analogue carfentanil, which is even more potent and has also been implicated in recent overdose epidemics.

No one has died from an overdose at Insite in its 13-year history, and supervised injection is generally safe even if drugs contain fentanyl. However, Lysyshyn suggested, distribution of drug checking strips might offer even more benefit for street users who do not have naloxone and medical assistance readily available.

"This study proves that the alarm bells that have been sounding over this public health emergency are fully warranted," said Harm Reduction International Executive Director Rick Lines. "Street drugs are costing lives and this research confirms what we've long known – that supervised injection sites and drug checking can prevent unnecessary deaths."