AA amyloidosis is an unrecognised problem among people who inject drugs 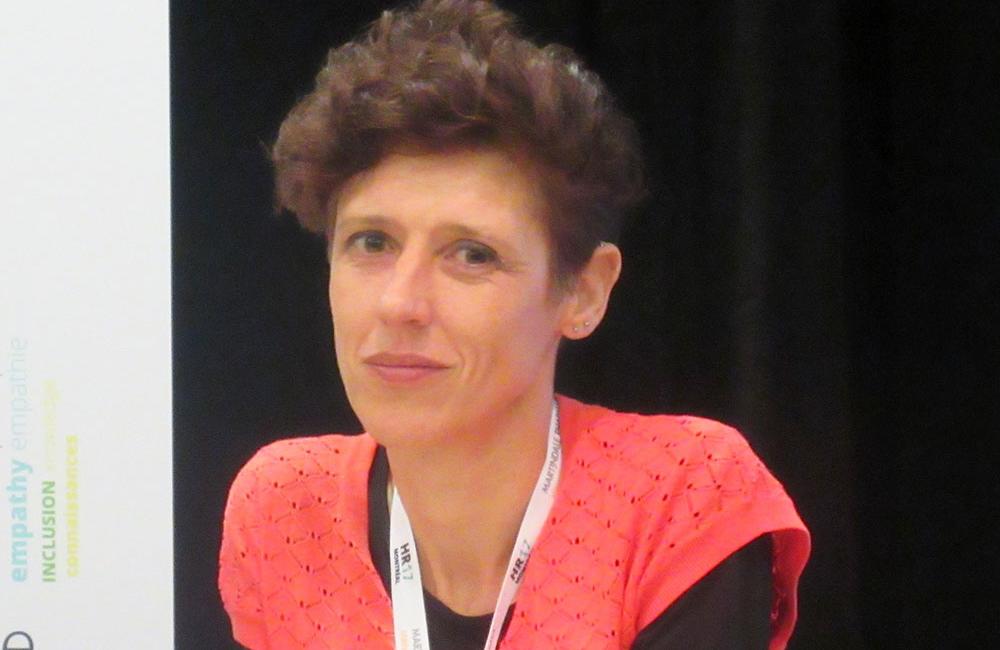 AA amyloidosis, a condition resulting from skin and soft tissue infections that can lead to kidney failure, may be more common than previously recognised among people who inject drugs, according to a presentation yesterday at the 25th International Harm Reduction Conference (HR17) in Montréal.

While this form of amyloidosis is not treatable, it can be prevented by prompt care of abscesses due to drug injection, said Magdalena Harris of the London School of Hygiene and Tropical Medicine.

Amyloidosis occurs when abnormal proteins known as amyloid fibrils build up in body tissues. The AA type of amyloidosis is caused by chronic inflammation. These proteins are usually soluble, but in about 10% of people sustained high levels of serum amyloid can result in deposits in organs such as the kidneys, liver, and spleen.

The study of disease, focusing on causes, development and progression.

The kidneys are usually affected first, according to Harris. Symptoms of AA amyloidosis kidney disease include proteinuria (protein in the urine) and swelling of the extremities. Over time it can lead to renal failure, the need for dialysis, kidney transplantation or death. The condition is diagnosed by kidney biopsy or a test known as a serum amyloid P or SAP scan.

Some people who inject drugs resort to subcutaneous injection, or 'skin popping', especially if they cannot access their veins, which can result in cellulitis. Untreated skin and soft tissue infections can cause persistent ongoing inflammation that can trigger AA amyloidosis.

In the UK up to 60% of people who inject drugs report recent skin and soft tissue infections, and about 10% – or 20,000 individuals – are hospitalised for this reason each year. UK drug treatment services have seen a growing number of clients with AA amyloidosis or on kidney dialysis in recent years, Harris said.

Harris and colleagues conducted a systematic review to assess AA amyloidosis as a serious consequence of skin and soft tissue infections in people who inject drugs. Looking at six databases, they identified 30 relevant published studies, mostly case reports or case series. Of these, 18 were from the US, six from the UK and the rest from Europe.

All these reports were published in nephrology, hepatology, pathology or other specialised medical journals and none appeared in drug addiction or harm reduction publications, explaining why the problem is under-recognised in the addiction and harm reduction community, Harris said.

AA amyloidosis was first reported among injection drug users in 1970s. Later that decade the condition was linked to skin and soft tissue infections, and informally dubbed 'skin popper's disease'. The first cases in Europe were reported in the late 1980s.

Incidence had since increased over the past decade, and AA amyloidosis has become the main cause of progressive kidney disease among injection drug users. A Norwegian study found that 75% of all renal disease among injection drug users was due to AA amyloidosis, while a study from Romania found it to be the involved in 23% of all deaths among people who inject drugs.

The prevalence of HIV and hepatitis C virus (HCV) infection are high among injection drug users with AA amyloidosis, reaching 95% in one UK study and 100% in a US study. HIV-related immune suppression and chronic inflammation may play a role – for instance, soft tissue infections may take longer to heal. But the link could also be related to the affected population having more risk practices and less access to care and facilities such as showers, Harris said.

Injection drug users who develop AA amyloidosis are usually diagnosed late, they may have difficulty undergoing dialysis due to damaged veins, and death from sepsis is common. These individuals have high mortality, typically dying within two years.

The authors of one study noted that AA amyloidosis is "preventable and potentially reversible" if the inflammatory stimulus is removed, stressing that "early attention to skin and soft tissue infection is crucial."

Harris and colleagues are now conducting the first study looking at ways to improve prevention and care of skin and soft tissue infections and assessing the feasibility of AA amyloidosis screening and referral for treatment.

Now that the literature review has outlined the problem, the researchers will next conduct a urine screening and risk factor survey of 400 people at five drug treatment centres in the UK. A later phase will explore skin and soft tissue infection prevention and risk management, interviewing people who inject drugs to determine what they need.

Harris emphasised the need to reach people who inject drugs where they are, providing education, care of skin and soft tissue injuries on the streets and perhaps take-home wound care kits.

Although screening for AA amyloidosis is cheap, it is still uncertain whether its prevalence is high enough to recommend screening for all people who inject drugs, Harris said.

More needs to be done to increase the availability and use of naloxone, according to a report from the Advisory Council on the Misuse of Drugs . Community pharmacies should be able to deliver take-home naloxone as well as interventions in managing opioid overdose.
Drink and Drugs News
22 Jun 22
Harm reduction

Quick read: How does naloxone work?

If you have a spare 50 minutes, you should listen to our podcast on naloxone. If you don’t, here are some essential snippets from the conversation between three naloxone experts and podcast host Rob Calder.
Society for the Study of Addiction
16 Jun 22
Harm reduction

Vending machines have proven to be an unexpected but largely successful harm reduction tool in numerous countries. They have the added benefit of anonymity, which some people who use drugs prefer over interacting with another person to get syringes, pipes and naloxone.
Filter
13 Jun 22
Harm reduction

An "unprecedented shortage" of a substitute for illegal heroin in England is putting hundreds of lives at risk, say drug workers. Diamorphine is a pharmaceutical form of the drug prescribed when methadone and other medications are ineffective.
BBC News
13 Jun 22
More editors' picks