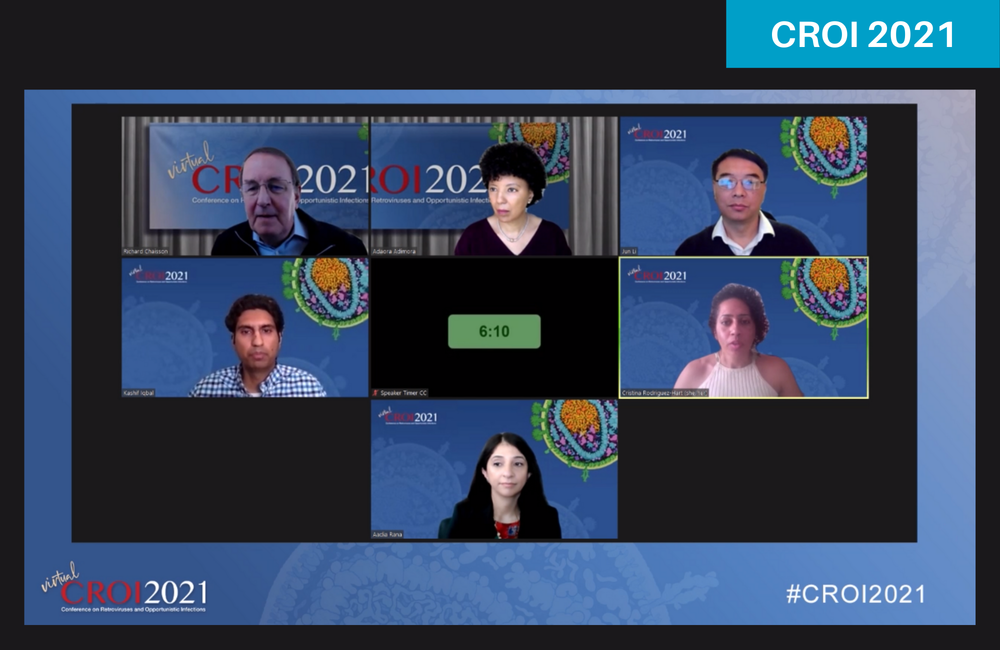 This research indicates the potential benefits that gender-affirming surgery may have on health outcomes for transgender people living with HIV and was presented to the virtual Conference on Retroviruses and Opportunistic Infections (CROI) 2021 last week by Dr Cristina Rodriguez-Hart from the New York City Department of Health.

The researchers wanted to compare viral suppression outcomes among:

Additionally, they wanted to see if changes in viral suppression varied based on the type of surgery received and if any improvements were maintained after surgery. Anecdotal evidence suggested that surgeons commonly require individuals to be virally suppressed prior to surgery and therefore, many transgender people may be motivated to achieve viral suppression in order to receive surgery but not necessarily maintain improvements post-surgery.

Individuals were eligible for inclusion if they received HIV medical care between 2013 and 2017 in order to ascertain viral suppression for a two-year period prior to surgery. Researchers analysed data based on first and last surgical procedure dates (as multiple procedures are likely) and viral-load counts one and two years prior to the first surgery date, and one and two years after the last surgery date.

Of the 1730 transgender people living with HIV enrolled in Medicaid, just under 11% accessed gender-affirming surgery during the study period.

However, transgender people who received gender-affirming surgery were the exception: by 2017, 85% of them had achieved viral suppression – comparable to that of cisgender men.

“Medicaid is a very important safety net for transgender people living with HIV and its expansion can support Ending the HIV Epidemic among populations who continue to be inequitably impacted by HIV,” she concluded.