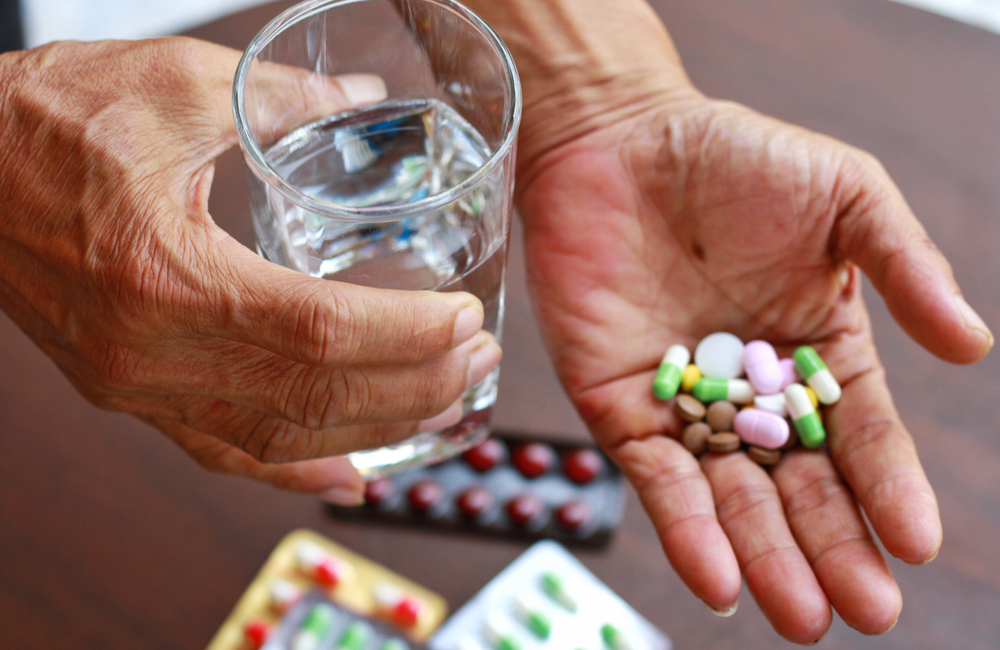 Polypharmacy (defined in this study as taking five or more non-HIV medications) is common among people with HIV, especially so as a person ages. Managing multiple health conditions poses a challenge because of drug-drug interactions (DDIs), drug-disease interactions, and age-related physiological changes that can affect how the body processes drugs. Lack of co-ordination among multiple providers can also increase the risk for inappropriate prescribing.

Inappropriate prescribing among elderly people with HIV has not been thoroughly evaluated. Existing research mostly recruited people aged 65 years and younger, and did not address co-morbidities, drug dosage, treatment duration, and/or management of DDIs.

Almost all participants (98%) received non-HIV-drugs, with a median of five. Sixty-seven per cent of patients had at least one prescribing issue, with 41% having multiple. As expected, the number of prescribing issues rose with longer duration of known HIV infection (median = 18 years), greater number of co-morbid health conditions, and the more non-HIV drugs that a person took.

Many participants (61%) were receiving antiretrovirals that may perpetuate DDIs, but most prescribing issues mostly occurred with non-HIV drugs. Incorrect dosage (26% of errors) included things like failure to adjust dosage to renal function, which can decline with age. Twenty-one per cent of issues were lack of clinical indication or demonstrated benefit.

Prescription omission (e.g. lack of aspirin for people with cardiovascular risk), were seventeen per cent of errors. Drugs that were inappropriate for elderly patients (such as long-term use of benzodiazepines) were 18% of errors. Finally, harmful DDIs (e.g. red flag DDIs or improperly managed amber flag DDIs) were 17% of all issues.

All prescribing issues were more common in female participants, who had more co-morbidities and took more non-HIV drugs than men in this cohort. Dosing errors were particularly elevated in women compared to men (44% vs 28%), as were prescriptions without indication (34% vs 17%), and inappropriate prescriptions for elderly patients (36% vs 15%). Dosing errors were also much more common in people with renal impairment (defined as eGFR < 60 mL/min/1.73 m2) than in those with no impairment, at 47% and 14%, respectively.

CNS-active drugs were mostly benzodiazepines and drugs with anticholinergic properties. These are inappropriate among elderly people, as are other sedative/hypnotic drugs. Their risks include memory loss, falls, accidents, hallucinations and confusion. The authors note that some of the inappropriate prescribing of these may have been driven by patient request. 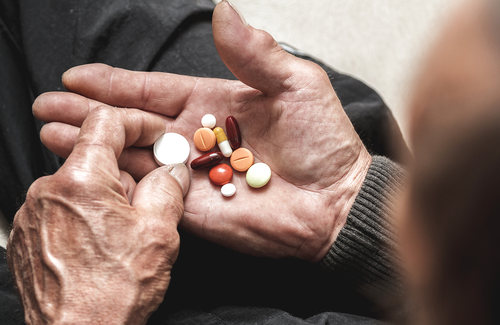 This was a small study, which lacked a control group; however, the findings on inappropriate prescribing are consistent with existing research on HIV-negative elderly people. More research is needed to replicate these findings and understand why sex posed such an elevated risk for prescribing issues among people with HIV. Some possibilities include sex differences in healthcare utilisation and sex and/or gender bias among healthcare providers, who are more likely to diagnosis and treat certain conditions (such as depression and anxiety) in females.

While this retrospective study did not assess the clinical outcomes of inappropriate prescribing, the authors recommend routine review of prescriptions as a way to reduce potential harms. They also recommend clinicians take care to avoid bias, especially with female patients.