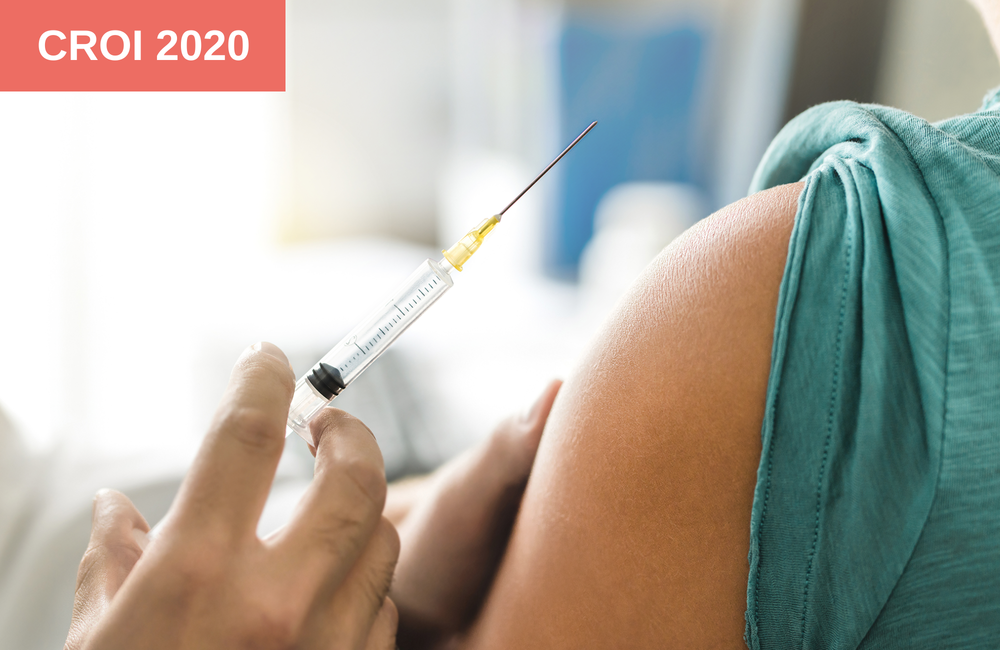 A phase Ib study of Gilead Science’s long-acting HIV-1 capsid inhibitor GS-6207 in people living with HIV demonstrated the drug’s potent antiviral activity, as well as its safety, according to results presented yesterday at the Conference on Retroviruses and Opportunistic Infections (CROI 2020), by Dr Eric Daar from the Harbor-UCLA Medical Center in California.

GS-6207 is the first-in-class capsid inhibitor that interferes with the assembly and disassembly of the HIV-1 capsid, which encloses the genetic blueprint of the virus.

This dose-ranging study looked at the dose-response relationship of subcutaneous injections of GS-6207 in both treatment-naive and -experienced patients. Study participants were randomised to receive either a single subcutaneous dose of GS-6207 (20, 50, 150, 450 or 750mg) or a placebo, before starting, ten days later, conventional antiretroviral therapy (ART). The study was double-blinded. There were six participants per dose arm (except for five people receiving the highest, 750mg, dose). For each dose arm, two participants received a placebo.

The key inclusion criteria were:

In terms of dose-response and pharmacokinetics, the higher the dose, the better the response, particularly above the 50mg dose. Also, a maximal plasma concentration of GS-6207 was reached by day 10 with all active doses.

Safety data were blinded and will remain so until the end of the entire study, as the potential prolonged effects of GS-6207 in participants now on Biktarvy will be assessed. This means that the data reported reflect people receiving both GS-6207 and placebos.

The rate of adverse events was similar for all doses. Across the study arms, the most common events were mild to moderate injection site reactions (in 22 of the 39 patients), including pain (19 patients) and a rash (erythema, 11 patients), which were self-limiting and took a few days to resolve. There were several grade 3 or 4 (severe to potentially life-threatening) laboratory abnormalities, none of which were considered to be clinically relevant.

A few serious adverse events were reported. The first was a grade 2 (moderate) event that occurred on day 57. Others were grade 3 to 4 events that occurred in the same patient who had a history of cardiovascular disease, but none of these events were considered as related to GS-6207.

Daar concluded that single subcutaneous doses of GS-6207 resulted in potent antiretroviral activity, with HIV-1 RNA declining over 10 days by a mean 1.4 to 2.3 log10copies/ml, and that the mean GS-6207 concentrations obtained were predictors of a maximal antiviral activity. Also, GS-6207 and the placebo were generally safe and well tolerated, with self-limiting, mild to moderate injection site reactions, although the safety review was blinded.

These results support further evaluation of GS-6207 as a long-acting antiretroviral agent in two ongoing phase II clinical trials (CALIBRATE and CAPELLA) in treatment-naive or -experienced people living with HIV, with a six-month dosing interval of the drug.