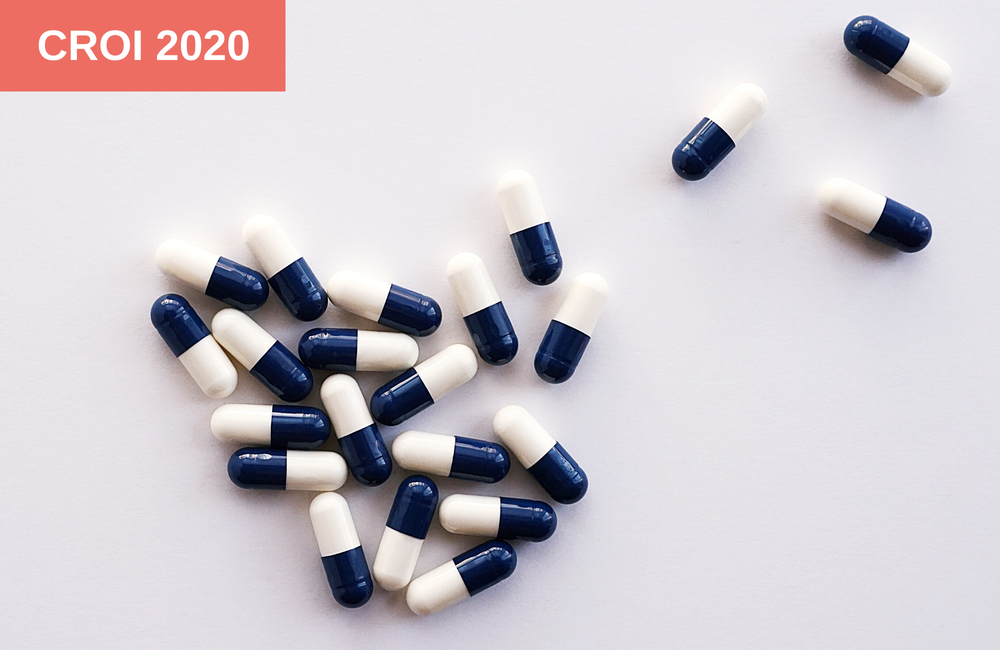 Pomalidomide, a drug related to thalidomide, interferes with blood vessel growth and appears to enhance immune response against an HPV protein known as E6. A systemic T-cell response is associated with spontaneous clearance of HSIL, Polizzotto said. The medication is approved in the EU (brand name Imnovid) and US (brand name Pomalyst) for the treatment of multiple myeloma. It has also shown activity against Kaposi's sarcoma, another cancer caused by a virus.

The study included 10 HIV-positive and 16 HIV-negative men; the HIV-positive group was younger (median 48 vs 58 years, respectively). Among those living with HIV, all were on antiretroviral therapy with a viral load below 20 copies/ml. The median CD4 T-cell count was high, at 700 cells/mm3.

Participants received low-dose oral pomalidomide (2mg taken for 21 days in each 28-day cycle) for six months, then were followed off-treatment for an additional six months. They also received aspirin or another medication to reduce the risk of blood clots (thromboprophylaxis), a possible side effect of the drug.

Analysis of immune responses showed activation of various subsets of CD4 (helper) and CD8 (killer) T-cells, as well as CD4 responses against the HPV E6 proteins.

Treatment was generally safe and well tolerated. The most common adverse events were neutropenia (low white blood cell count), constipation, fatigue and skin rash, most of which were mild. Side effects were comparable in the HIV-positive and HIV-negative groups, and the former group all maintained viral suppression. There were three serious adverse events, including a cardiac event deemed to be possibly drug-related. No one stopped treatment due to side effects.

"Low dose pomalidomide was feasible and well tolerated in individuals with HSIL," the researchers concluded. "Further study in HPV-associated premalignancy is warranted."

The UK National Screening Committee has recommended introducing a targeted lung cancer screening programme across the UK, for people aged 55-74 who either smoke, or used to smoke. This has the potential to greatly improve early diagnosis of lung cancer.
Cancre Research UK
3 Oct 22
Cancer