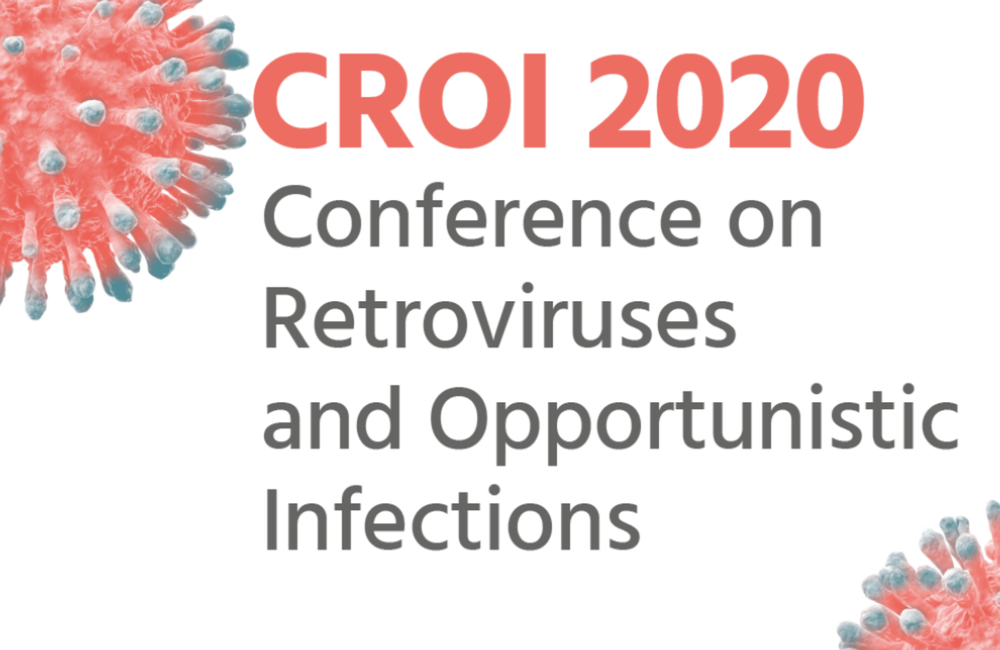 A four-year-old child who acquired HIV during gestation, started antiretroviral therapy (ART) within two days after birth and stopped a year later has now been in sustained remission for three years post-treatment, according to a report at the Conference on Retroviruses and Opportunistic Infections (CROI 2020). The research was presented virtually last week after the in-person meeting in Boston was cancelled due to the coronavirus crisis.

Antiretrovirals can suppress HIV replication over the long term, but typically viral levels rise again soon after stopping therapy. However, a number of cases have been described in which viral rebound was delayed, and this appears more likely in infants who start treatment very early.

In the case of the 'Mississippi Baby', for example, a child who acquired HIV via vertical transmission and started ART within hours after birth was later taken off treatment by her caregivers. She showed no detectable HIV for more than two years – leading many to hope she might be cured – but eventually her viral load rose and she successfully restarted treatment.

Dr Gloria Heresi of the University of Texas in Houston and colleagues presented details about the four-year-old's case in a poster at CROI. (The child's sex was not specified.)

The child was born healthy at full term to an HIV-positive woman who had not received prenatal care, and therefore did not receive antiretrovirals that can prevent mother-to-child transmission. The mother delivered via vaginal birth at home.

The baby started an antiretroviral regimen of zidovudine (AZT; Retrovir), lamivudine (Epivir) and nevirapine (Viramune) 33 hours after birth. At day 16, the nevirapine component was replaced with lopinavir/ritonavir (Kaletra).

Although HIV DNA and RNA tests done within two days after birth failed due to "technical issues," a test on day 14 was positive for HIV DNA. Detecting viral genetic material in the blood means the baby was in fact infected, not simply carrying HIV antibodies from their mother. This prompted researchers to retest the sample from day 1, and it too tested positive.

When the baby was 13 months old, the mother discontinued the child's ART for reasons not explained in the poster. Over three years of follow-up, the child remained clinically healthy and continued to have undetectable HIV RNA (less than 20 copies/ml) according to routine lab tests.

More sophisticated tests for HIV DNA were done at intervals starting at day 114 after birth. Viral genetic material was intermittently detected, with the most recent test showing less than 1 copy of DNA from HIV's gag and pol genes per 1 million CD4 cells.

Heresi's team continues to follow the child, aiming to determine whether this long-term viral control is related to starting treatment so early – perhaps before a large viral reservoir was established – or is attributable to unique characteristics of this particular child or strain of the virus.

"Children with vertically acquired HIV and transiently treated with ART from near birth may have subsequent extended intervals where HIV is not detectable in peripheral blood," the researchers concluded, noting that very few children with this pattern have been reported and it is unclear how rarely this occurs.

"The capacity of these children to control HIV viraemia for extended intervals in the absence of ART raises questions of whether HIV viraemia control results from viral competence, host immunity, host genetics or some combination," they said.