Sudden cardiac death is more common in people with HIV 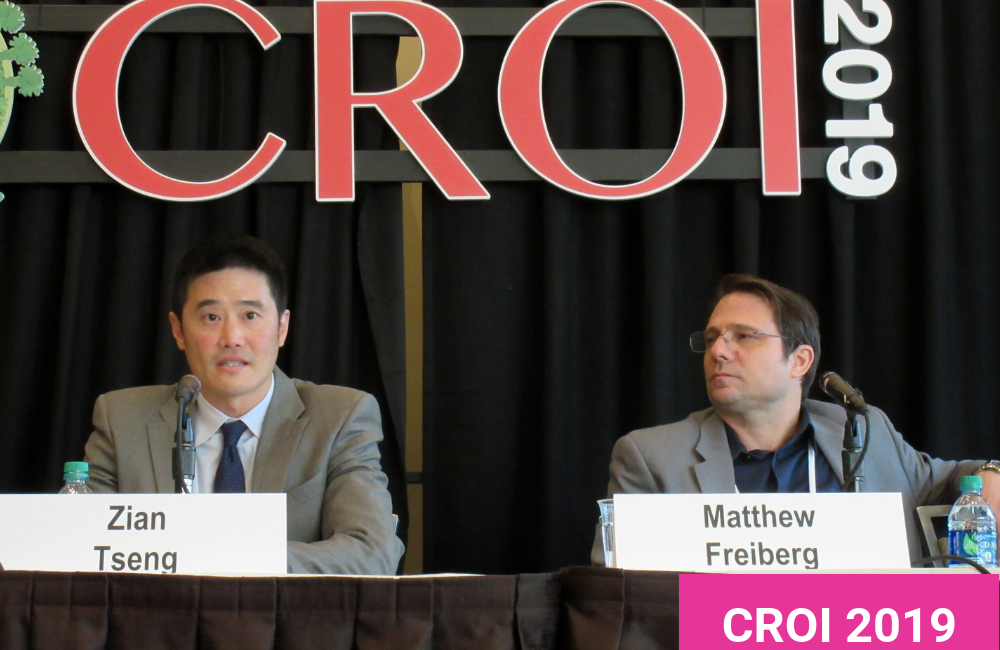 Deaths caused by sudden cardiac arrest are significantly more common in people living with HIV than the general population and were more likely to be associated with overdose or kidney failure in people with HIV, as well as low CD4 count or detectable viral load, two studies presented on Tuesday at the Conference on Retroviruses and Opportunistic Infections (CROI 2019) show.

Sudden cardiac death is caused by electrical malfunction in the heart after disturbance in the heartbeat rhythm (arrhythmia). It can be treated by prompt use of a defibrillator, a machine which shocks the heart back to a normal heartbeat, and by cardiopulmonary resuscitation (CPR), which provides the heart and brain with oxygen until the heart resumes its normal activity.

The underlying cause of the arrhythmia may be coronary artery disease, a structural defect in the heart, congestive heart failure, trauma, overdose or a rare genetic disorder.

Occurs when the walls of the coronary arteries become narrowed by a gradual fatty build-up. It may lead to angina or heart attack.

Sudden cardiac arrest causes around 325,000 deaths each year in the United States and is the most common natural cause of death in younger adults.

Two American research groups presented results of studies at CROI 2019 with different methodologies that sought to define the incidence of sudden cardiac death.

Researchers from the University of California San Francisco looked at all sudden cardiac deaths and sudden arrhythmic deaths that occurred outside a hospital setting in San Francisco County between 2011 and 2016. Autopsies were carried out in all cases of out-of-hospital cardiac arrest. Sudden arrhythmic deaths were autopsy-defined deaths where no extracardiac cause of death could be identified.

The investigators noted a significantly higher prevalence of cardiac fibrosis – abnormal thickening of the heart valves due to deposition of collagen in the myocardium – in people living with HIV who suffered a sudden cardiac death.

After controlling for age, gender, heart disease and coronary artery disease, people with HIV who suffered sudden cardiac death had 60% greater extent of interstitial fibrosis at autopsy than HIV-negative people. Fibrosis occurs with ageing and is associated with the development of heart failure.

“This might be the mechanism by which HIV increases the risk for fatal arrhythmias,” said Dr Zian Tseng of University of California San Francisco. But how fibrosis occurs is still unclear. “Is there chronic inflammation, activated immune cells circulating? I think it’s controversial if there is direct HIV infection of the myocardial cells,” he told a press conference.

In the second study, researchers from the Veterans Aging Cohort Study looked at sudden cardiac death outside the hospital setting in 144,362 US military veterans between 2003 and 2014, of whom 43,413 had HIV. The study excluded cases of cancer, dialysis, AIDS-defining illness or CD4 count below 50 or a significant new health condition in the month preceding death, in order to focus on the risk in otherwise healthy people.

After adjustment for age, sex, race/ethnicity, risk factors for cardiovascular disease, substance use and prevalent cardiovascular disease, the risk was elevated in people living with HIV only among those with CD4 cell counts below 200 cells/mm3 and among people with a detectable viral load (> 500 copies/ml). After adjustment for time-updated CD4 cell count and viral load, the risk was elevated in people who persistently had CD4 counts below 200 or viral loads above 500 copies/ml.

“The only way to prevent sudden cardiac death is to implant a defibrillator and there are strict criteria to qualify for a defibrillator,” said Dr Tseng. He said there is a need to study potential correlates on an MRI scan to qualify more patients who may not have a left-ventricular ejection fraction below the qualifying threshold.

As people with HIV age, their risk of heart attack increases far more if they also have untreated hepatitis C virus, even if their HIV is treated, according to new research published today in the Journal of the American Heart Association.
Medical Xpress
21 Sep 22
Cardiovascular disease