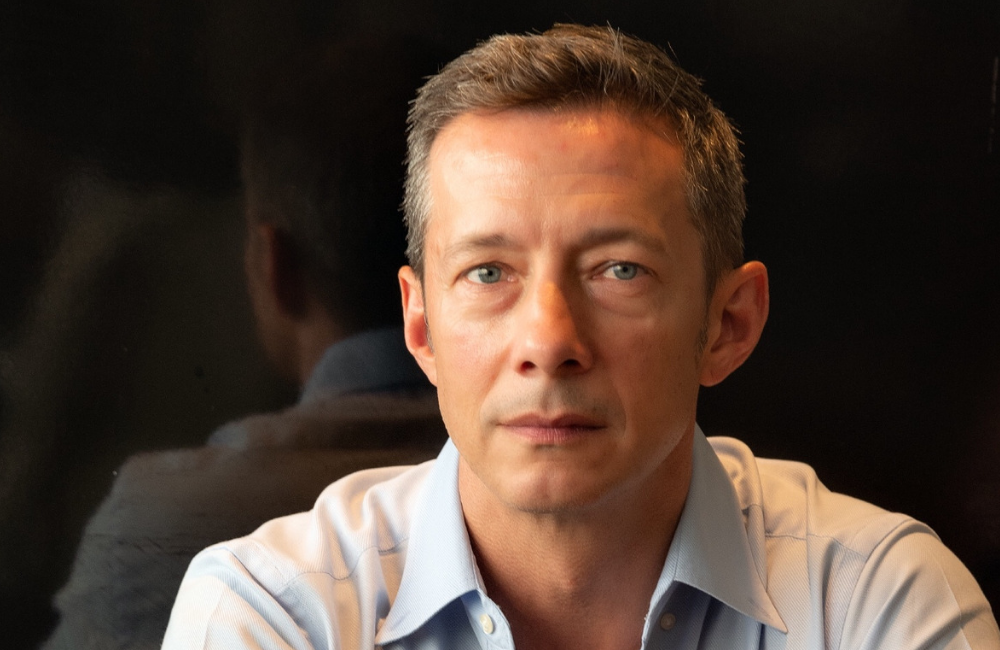 Any story about an HIV cure is bound to stir excitement. Scientists have just reported a new case study of a previously HIV-positive man, referred to as the London patient, who has no remaining detectable HIV a year and a half after undergoing a bone marrow stem cell transplant to treat lymphoma.

This case is the only the second reported case of an adult apparently becoming free of HIV infection. The first case, Timothy Ray Brown, known as the Berlin patient, was reported 12 years ago. It is significant that there have not been any other cases of supposed cure without subsequent rebound in those years. There have been other attempts to discontinue antiretroviral therapy for HIV-positive bone marrow transplant recipients, but in these cases the patient’s virus has come back.

Bone marrow transplant is a high-risk, life-threatening procedure. This treatment would not be appropriate to offer someone who did not have cancer. The circumstances of this cure do not apply to those of us who have been living with a HIV diagnosis for many years; the risks involved are too great.

News that a second person may have been ‘cured’ demonstrates that the Berlin patient was not an anomaly. It is a proof of concept that may prove valuable. The circumstances in both cases indicate that people with HIV who have a cancer, and who need a stem cell transplant to treat it, may be cure candidates. In these two cases, doctors selected a donor who had an uncommon mutation that made them virtually immune to HIV infection and this mutation was passed on to the recipient. This indicates that other patients, in the same circumstances, should where possible receive transplants from a donor with this same gene mutation. Other, more generally applicable strategies that may, in time, lead to a cure are also being investigated.

Hopes that a cure will be available to all any time soon are misplaced though. More than 20 years after scientists announced that we had the medical resources to treat HIV effectively, around 40% of people who live with HIV globally are still unable to access this life-saving treatment. The treatment that we have means that someone with HIV should have a normal life-expectancy. What is more, when someone is treated effectively they can not pass the virus on to their sexual partners. This means that when populations are treated effectively we can also stop new infections.

I welcome any reports that further our understanding of HIV and how it can be contained. This case may in time lead to the development of therapies that have less risk and a greater chance of successfully leading to HIV remission. However, it would be unwise to think that we are on the brink of curing HIV when, after two decades, we have still not been able to provide treatment for all.