Statin users have lower rates of many types of cancer 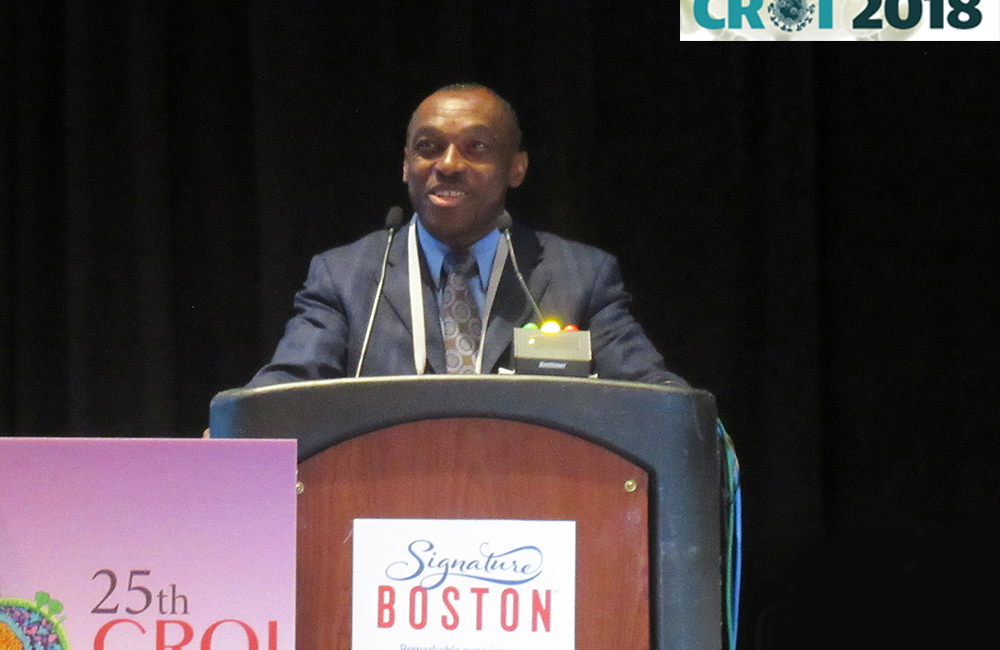 Both HIV-positive and HIV-negative people who use statins to manage cardiovascular disease risk also have a lower risk of cancer, according to research presented yesterday at the 25th Conference on Retroviruses and Opportunistic Infections (CROI 2018) in Boston.

Statins are commonly used to lower blood lipid levels and reduce the risk of cardiovascular disease. But in addition to inhibiting cholesterol synthesis, this class of medications has other effects including reducing inflammation and influencing T-cell proliferation and activity in a way that may enhance immune responses against tumours, Bedimo noted as background.

Some previous research has shown that statin use is associated with reduced risk of cancer in the general population, but study results have been inconsistent. Beneficial effects might be greater for people with HIV, hepatitis C and other long-term infections that can cause chronic immune activation and inflammation. But to date, the link between statin use and cancer in HIV-positive people has only been explored in small and short studies.

Bedimo and colleagues analysed associations between statin exposure and cancer risk in the Veterans Aging Cohort Study (VACS), a large observational study of US military veterans, using cancer registry and pharmacy data. The VACS includes all HIV-positive people receiving care through the VA system, matched 2-to-1 with HIV-negative people with similar characteristics.

The researchers identified statin users in the cohort between 2000 and 2012. They adjusted for known and potential confounding factors including age, smoking history, chronic conditions such as diabetes, hypertension, hepatitis C and heavy alcohol use, and lab values such as LDL cholesterol levels and liver fibrosis markers.

After propensity score matching, the analysis cohort included 12,014 statin users and an equal number of non-users. In both groups combined, 5105 were HIV positive and 19,067 were HIV negative. Being a veterans cohort, the population consisted of mostly men.

Cancer was newly diagnosed in 449 HIV-positive people (9.0%) and 1350 HIV-negative people (7.1%) during a follow-up period of four to five years. Of note, just 64 cases were AIDS-defining cancers.

Overall, statin use was associated with a 39% lower risk of all cancers combined. In general, the protective effect of statins was stronger among people with HIV compared with HIV-negative people (49% vs 35% overall reduction, respectively). However, the interaction between statin use and HIV status did not reach statistical significance for specific cancer types or categories.

Looking at all-cause mortality, the risk of death was 45% lower among statin users compared with non-users, Bedimo reported.

Based on these findings, the researchers concluded, "Statin exposure is associated with lower risk of cancer independent of HIV status. This protective effect appears to be stronger for virus-related cancers."

It is important to note that seemingly large changes in relative or comparative risk can mask quite small absolute numbers of cases, particularly for less common cancers, which limits confidence in the results. But the fact that the risk of many cancer types consistently fell among statin users—with no increase observed for any type—and that risk reductions were usually larger for HIV-positive people, suggest that this is a real effect that warrants further study.

A large study known as REPRIEVE (Randomized Trial to Prevent Vascular Events in HIV) is evaluating whether daily statins can reduce the risk of heart disease among people with HIV, and it will also look at cancer and other non-AIDS conditions. The study is currently enrolling participants at more that 100 sites in North and South America, Africa and India.