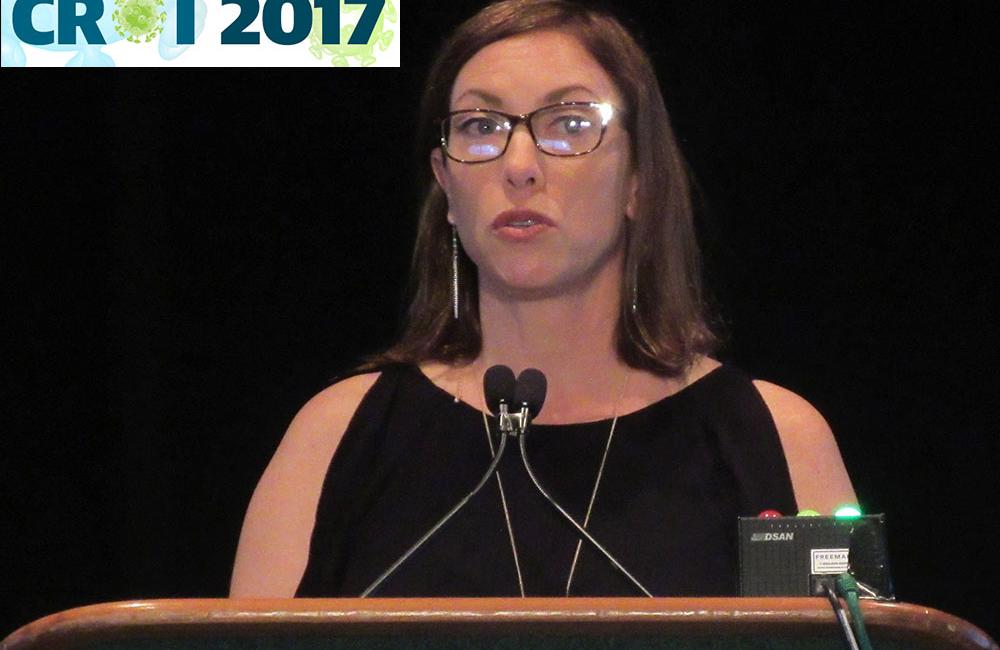 This year's Conference on Retroviruses and Opportunistic Infections (CROI 2017), held last month in Seattle, included presentations on several new investigational antiretroviral drugs in development, reflecting a more robust pipeline than we have seen in recent years.

Although modern antiretroviral therapy (ART) is highly effective and well tolerated by most people living with HIV, having more available drugs that work in different ways offers more options for putting together optimal regimens.

Some of the experimental agents discussed at CROI represent novel drug classes that work differently to existing antiretrovirals, including capsid inhibitors in early studies and monoclonal antibodies now in late-stage human trials.

Other presentations focused on next-generation candidates in familiar antiretroviral classes. Given that widely used approved drugs are very effective for HIV treatment, researchers are seeking incremental benefits in the areas of improved tolerability and convenience – such as long-acting drugs – as well as new options for HIV pre-exposure prophylaxis, or PrEP.

Kirsten White of Gilead Sciences presented findings on GS-9131, a NRTI that works against HIV with resistance to other drugs in this class.

GS-9131 is converted to the active GS-9148 diphosphate in lymphocytes. It appears to have a low potential for mitochondrial toxicity and minimal accumulation in the kidneys, which is a drawback of tenofovir.

In laboratory cell cultures GS-9131 showed potent activity against all major HIV-1 subtypes (A, B, C, D, E, F, group O and N) and also against HIV-2. Potency was not affected by NRTI resistance mutations including K65R, M184V, multiple thymidine analogue mutations or the T69 insertion. It had a high barrier to resistance, with multiple mutations required to confer reduced susceptibility. It demonstrated additive to synergistic activity, and so far no drug interactions, with several other antiretrovirals.

"GS-9131 is an attractive candidate for once-daily dosing in combination with other antiretrovirals in patients with NRTI resistance and limited treatment options," the researchers concluded.

Research presented at last year's CROI showed that MK-8591 was highly potent in animal and human studies. A single oral dose produced desired intracellular drug concentrations for more than a week, and a long-acting injectable formulation may maintain effective drug levels for up to six months.

"The levels of MK-8591-[triphosphate] achieved in both rectal and vaginal tissue are comparable to the levels of tenofovir diphosphate observed in rectal tissue from human subjects treated with tenofovir disoproxil fumarate [TDF]," the researchers concluded. "Given the significantly greater potency of MK-8591 (IC50=0.2 nM) compared to TDF (IC50=73 nM), these data suggest utility of MK-8591 for prophylaxis in both men and women."

In a separate study Merck researchers showed that MK-8591 is also a highly potent inhibitor of HIV-2. The drug is about five times more active against HIV-2 than against HIV-1, and virus with certain antiretroviral resistance mutations was found to be "hypersusceptible" to MK-8591.

After promising early studies, a 20mg once-daily oral dose of the elsulfavirine pro-drug Elpida was selected for further study. This drug appears to have long-acting potential, with a half-life of about eight days.

Researchers conducted a phase 2b clinical trial comparing once-daily Elpida versus efavirenz (Sustiva), both with tenofovir DF/emtricitabine (the drugs in Truvada) in 120 previously untreated people with HIV.

At week 48 of therapy 81% of Elpida recipients and 74% of efavirenz recipients had HIV RNA < 50 copies/ml. Among participants with baseline viral load above 100,000 copies/ml, response rates were 78% and 68, respectively. No recipients experienced virological failure, defined as two consecutive viral loads over 400 copies/ml.

Based on these findings, Viriom is now testing once-weekly oral and longer-acting injected formulations of elsulfavirine, as well as co-formulations, according to a company press release.

Although Gilead dominates the HIV drug market overall, it does not yet have an approved protease inhibitor. Existing protease inhibitors must be used with a pharmaco-enhancer or booster, which increases the likelihood of interactions with other drugs.

GS-PI1 showed potent activity against HIV in laboratory cell cultures. It had greater activity against resistant virus than atazanavir (Reyataz) or darunavir (Prezista). It had a high barrier to resistance in vitro. GS-PI1 had good oral bioavailability and half-life of 13-14 hours in rats and dogs.

GS-PI1 "represents a new generation of HIV protease inhibitor with potential for combination in an unboosted single-tablet regimen," the researchers concluded.

As previously reported, long-acting injectable cabotegravir plus rilpivirine administered once every four or eight weeks maintained viral suppression at week 48 in people who switched from standard ART regimens with undetectable viral load. Injectable cabotegravir alone is also being studied for PrEP, but researchers found that the drug was absorbed faster than expected, meaning PrEP would probably have to be given every two months rather than every three.

The new formulation of cabotegravir, dubbed NMCAB, administers the drug in tiny particles designed to release it more slowly. In laboratory cell cultures NMCAB was efficiently taken up by macrophages, with sustained slow release over 30 days. It showed sustained antiretroviral activity for up to 30 days – better than the older injectable cabotegravir formulation. NMCAB was eliminated more slowly in mice, resulting in drug levels up to 300 times higher at six to eight weeks post-injection than those seen with the older formulation.

The researchers indicated that they are also working on a long-acting nanoparticle formulation of the widely used approved integrase inhibitor dolutegravir (Tivicay).