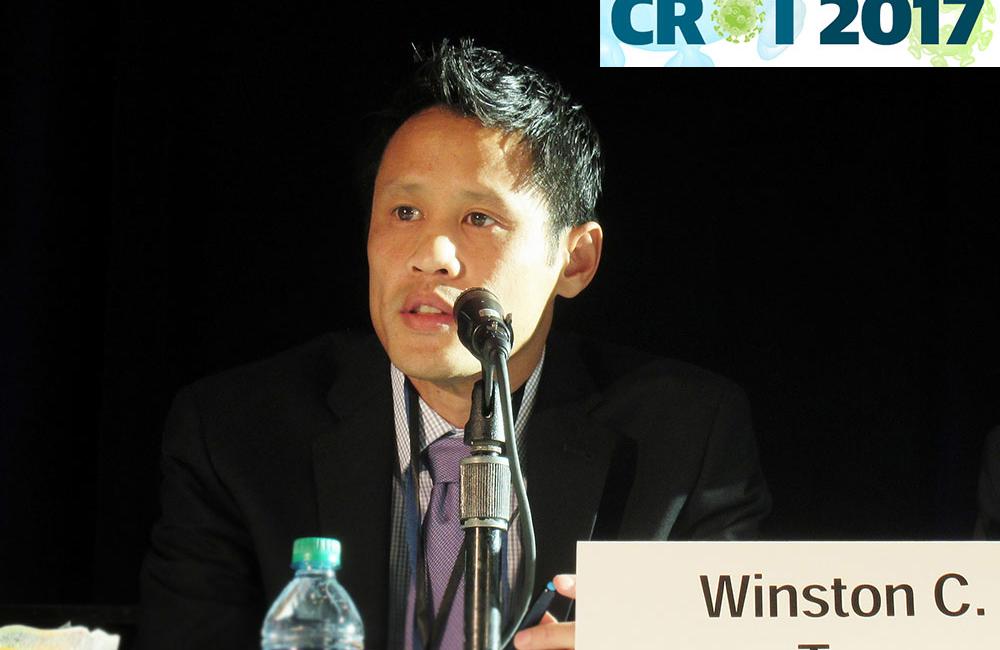 A novel type of antiretroviral drug that interferes with the assembly and disassembly of the HIV capsid, which encloses the genetic blueprint of the virus, may offer a new potent and long-acting treatment option if it continues to look promising in larger studies, according to a presentation at the Conference on Retroviruses and Opportunistic Infections (CROI 2017) last month in Seattle.

While current antiretroviral therapy is effective and well tolerated for most people with HIV, new drugs that work in different ways offer more options for putting together optimised regimens, especially for treatment-experienced people with highly resistant virus. Long-acting injectable drugs may be more convenient for some people and could improve adherence. No HIV drugs with a novel mechanism of action have been approved since the integrase inhibitors a decade ago.

The HIV p24 capsid protein plays an essential role in the viral lifecycle, forming a cone-shaped structure made up of hexamers, or six-part subunits, that encloses the viral genome, Dr Tse noted as background.

Tests of capsid binding and assembly, along with X-rays of the crystal structure of capsid inhibitor candidates, enabled researchers to choose the ones that bound most readily to HIV. They selected GS-CA1, which binds to a highly conserved site at the interface of two adjacent molecules within a capsid hexamer.

Though designed to target capsid assembly, researchers found that the inhibitor acts at multiple steps in the viral replication cycle, interfering with capsid assembly necessary for late-stage virion (viral particle) maturation, as well as functions that occur after entry into a host cell such as capsid disassembly and moving viral genetic material into the cell nucleus.

Laboratory human cell lines were used to test antiviral potency and drug resistance. GS-CA1 is a highly potent inhibitor of HIV-1 replication, with a mean 50% effective concentration (EC50) of 140 picomolar in peripheral blood mononuclear cells. Dr Tse said this was "at least an order of magnitude more potent" than existing antiretrovirals.

Though GS-CA1 had a high barrier to resistance, researchers could induce resistance if they tried, Dr Tse said, resulting in unique capsid inhibitor mutations (L56I, M66I, Q67H, N74D and A105E) that appeared to have reduced fitness.

Extensive metabolism and pharmacokinetic profiling was done, showing that GS-CA1 is cleared slowly from the body and has a long half-life. This makes it appear suitable for slow-release parenteral administration, or long-acting injections.

Moving into animal studies, a single subcutaneous injection of GS-CA1 given to rats maintained high plasma drug levels well above the effective concentration for ten weeks. Gilead aims to move into human trials using low-dose injections administered no more than once a month, Dr Tse said.

So far GS-CA1 has shown no measurable cytotoxicity in target cells. The company's goal is to proceed with toxicology studies and enter phase 1 clinical trials in 2018, according to a Gilead press release.