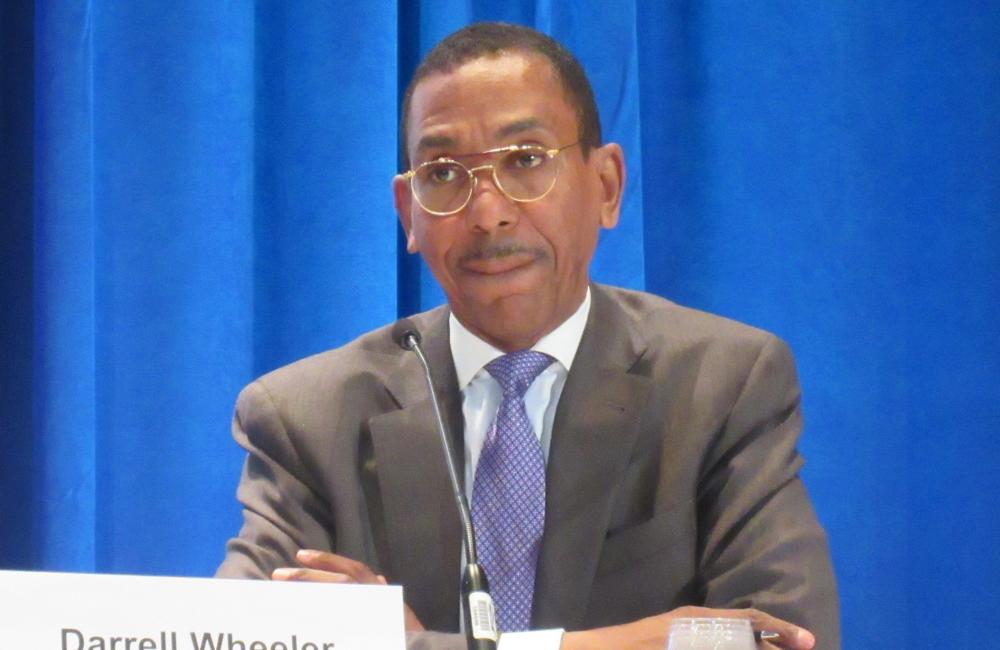 Providing culturally tailored support programmes for black men who have sex with men can increase their likelihood of maintaining adherence to pre-exposure prophylaxis (PrEP) for HIV prevention, helping to address a key public health gap, according to findings from the HPTN 073 study presented at the Conference on Retroviruses and Opportunistic Infections (CROI 2016) last month in Boston.

Black gay and bisexual men – especially young men – are the group with the highest rate of new HIV infections in the US. Though they make up less than 1% of the US population, they accounted for more than 20% of all new infections in 2013.

Clinical trials and demonstration projects have shown that PrEP using daily Truvada (tenofovir/emtricitabine) can reduce the risk of infection by more than 90%. But some studies have also found that black gay men are less likely than white gay men to start and stay on PrEP.

HPTN 073, conducted by the HIV Prevention Trials Network and funded by the US National Institute of Allergy and Infectious Diseases (NIAID) and National Institute on Drug Abuse, is one of the first studies to evaluate PrEP for black men who have sex with men (MSM). The study enrolled more than 200 HIV-negative men at sites in three cities: Chapel Hill, NC; Los Angeles; and Washington, DC.

The study recruited 226 black MSM, of whom 209 (92%) completed 12 months of follow-up; 40% were under 25 years of age. Over a quarter were unemployed or ‘on disability’ (receiving state disability payments), a third had been incarcerated, 25% had a high school education or less, nearly half had an annual income under $20,000 and 31% did not have health insurance.

Nearly three-quarters identified as gay and 20% as bisexual. About one-third reported having a male primary partner (only three had female primary partners) and 73% said they had casual male partners; the median number of male sexual partners in the past three months was three.

All participants were offered once-daily oral Truvada along with client-centred care co-ordination or ‘C4’, a counselling approach to support PrEP use which combined service referral, linkage and follow-up to assist the men in addressing unmet psychosocial needs including substance use, homelessness, mental health and medical issues, and intimate partner violence.

A majority of study participants (178 or 79%) accepted PrEP, usually starting it soon after enrolment. All but one of the men (96%) who had an HIV-positive primary partner and 86% of those who had casual partners who were HIV-positive or of unknown status accepted PrEP. Cumulative PrEP uptake was highest in Chapel Hill (nearly 90%), followed by Washington, DC (nearly 80%) and Los Angeles (around 65%).

There were five new HIV infections among the 178 men who accepted PrEP, for an incidence of 2.9% (95% CI 0.9-6.8). However, in two of these cases the men reported stopping PrEP at 50 and 272 days prior to seroconversion. In comparison there were three new infections among the much smaller number of men who declined PrEP, yielding an incidence of 7.7% (95% CI 6.0-22.5).

“Providing theory-based culturally tailored programs for black MSM can potentially increase their ability to establish and maintain adherence and prevent HIV in this highly impacted group,” the researchers concluded. “HPTN 073 demonstrated high uptake of PrEP in black MSM utilizing a novel coordinated counseling model that was highly acceptable, and led to data that could support a reduced rate of HIV infection for black MSM on PrEP.”