Keeping mothers in care: the real-world challenge for PMTCT programmes 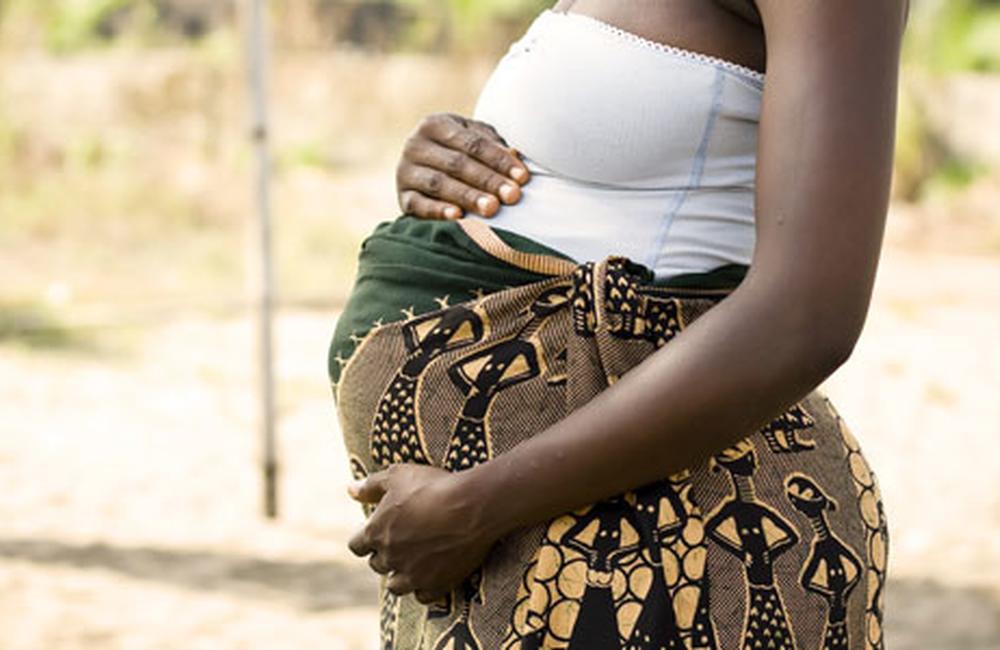 Implementing new recommendations for prevention of mother-to-child transmission (PMTCT) using antiretroviral drugs has resulted in a significant reduction in new infant HIV infections in Zambia, a study of one district, presented at the 19th Conference on Retroviruses and Opportunistic Infections in Seattle, shows.

However the impact of improved regimens is being diluted by high-levels of loss to follow-up among mothers receiving triple-drug combination therapy, highlighting the need for improved mechanisms to keep mothers in care after childbirth and to improve adherence to treatment.

A large review of pregnant women in South Africa presented at the conference also found high rates of loss to follow-up within three months of entering care.

The World Health Organization issued new recommendations on the use of antiretroviral drugs for prevention of mother-to-child transmission in 2009, encouraging countries to adopt triple-drug antiretroviral therapy during pregnancy and breastfeeding even if the mother is not eligible for antiretroviral treatment for her own health, wherever this is affordable ('Option B').

The alternative option ('Option A') is to use a more limited regimen of zidovudine from week 14 of pregnancy, single-dose nevirapine for mother and infant around the time of delivery, and zidovudine with 3TC  during delivery and for one week after delivery.

Although clinical trials have shown that triple-drug therapy is highly effective in reducing the risk of mother-to-child transmission, there is limited information on the real-life effectiveness of the various recommended options for PMTCT.

Researchers from the Center for Infectious Diseases Research, Zambia, designed a controlled observational cohort study in the rural Kafue district, around 60 miles outside the Zambian capital Lusaka.

The study compared the performance of universal triple-drug therapy for all pregnant and breastfeeding women at four sites with five control sites where women not eligible for antiretroviral therapy for their own health received a modified version of the WHO Option A regimen.

The study was designed to reproduce real-world conditions as far as ethically possible; women were seen every two to four weeks until delivery, and infants were tested for HIV DNA by PCR test at 6 weeks, 6 months and 12 months after birth. Staff at participating centres attempted to contact any mothers who missed appointments three times before mothers were classified as lost to follow-up.

However the inclusion of loss to follow-up as part of the combined outcome measure of programme success resulted in a less favourable assessment of the performance of triple-drug therapy as PMTCT at months 6 and 12. In neither case was there a significant difference in performance, due to higher rates of loss to follow-up at the intervention sites compared to the control sites at these time points.

Despite the superior effectiveness of triple-drug therapy in preventing new infections and death, the investigators concluded that patient loss to follow-up poses a significant threat to the effectiveness of PMTCT programmes, and called for greater attention to tailored interventions that can improve retention in care and adherence to treatment.

A second study, presented by Landon Myer of the University of Cape Town on behalf of the IeDEA collaborative epidemiology group, reviewed rates of loss to follow-up among women with HIV who initiated antiretroviral therapy at six large public sector HIV clinics in South Africa between 2002 and 2009. The study reviewed 29,653 women who started triple combination ART based on South African national guidelines during the period.

Loss to follow-up was more common in women under 30 and in women with higher CD4 cell counts in pregnant women who started ART during pregnancy.

Landon Myer said that it was still unclear whether loss to follow-up was occurring post-partum or before delivery, and that more research was needed into the reasons for loss to follow-up, as well as the design of interventions to reduce loss to follow-up rates in pregnant women on ART, especially as guidelines expand the population of women eligible to begin ART during pregnancy.

A webcast of the session, Critical treatment issues in women and children, is available through the official conference website.

Many women who attend HIV care during pregnancy do not continue after giving birth. This has led to challenges in decreasing the rate of mother-to-child transmission in countries where it is high, such as Ghana.
BMC blog
22 Jul 20
HIV treatment in pregnancy

Treatment-emergent obesity with tenofovir alafenamide (TAF)/ emtricitabine(FTC)/dolutegravir (DTG) and to a lesser extent, tenofovir disoproxil fumarate (TDF)/FTC/DTG, could increase the risk of adverse pregnancy outcomes in black women. This is according to modelled predictions that were presented at AIDS 2020 by the ADVANCE study investigators. [1]
HTB
21 Jul 20
HIV treatment in pregnancy

Dolutegravir With TAF or TDF Could Increase Adverse Pregnancy Outcomes

Regimens containing the integrase inhibitor dolutegravir (DTG) plus tenofovir alafenamide (TAF) or tenofovir disoproxil fumarate (TDF) could boost long-term risk of adverse pregnancy outcomes for mothers and infants, according to analysis of the South African ADVANCE trial plus a systematic review of adverse outcomes with obesity in pregnant women.
NATAP
13 Jul 20
Clinical trials

Pregnant women are among those most in need of safe and effective preventives and treatments for HIV and co-infections. Yet because they are commonly excluded from research, they are among the least likely to have robust, timely evidence to inform decisions around the use of medications.
EurekAlert
13 Jul 20
Reproductive health