Modellers examine the cost-effectiveness of PrEP in Africa 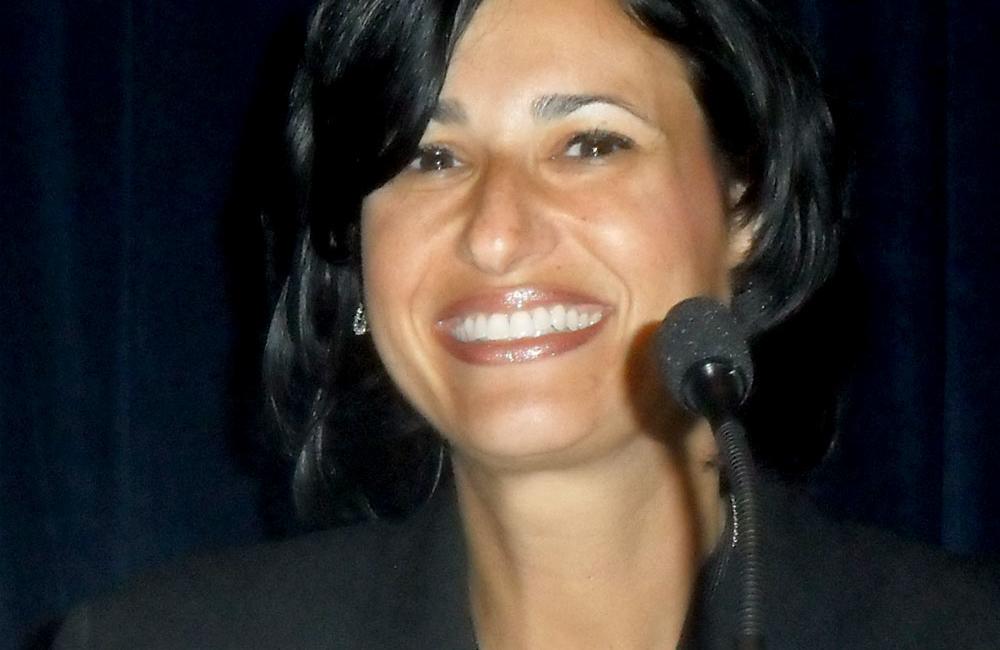 As well as two models of how PrEP/microbicides would impact on HIV prevalence and incidence in a southern African context (see Forecasters agree PrEP/microbicides could cut HIV infections in South Africa), two mathematical models looked at the cost-effectiveness of these prevention methods.

Costs of treatment, PrEP, and treatment-plus-PrEP

Rochelle Walensky from Harvard Medical School calculated the cost-effectiveness of topical and oral PrEP if used in South Africa by heterosexual women. The World Health Organization defines a measure as “very cost-effective” if it costs less per year than the average annual per capita GDP, which in the case of South Africa is US$5400.

She calculated the incremental cost-effectiveness – the cost of each added year of healthy life – of pre-exposure prophylaxis for women using three scenarios.

One drew the age of participants, background annual HIV incidence, observed efficacy and cost per dose from CAPRISA 004, one used the same figures from the iPrEX study, and one substituted South Africa’s national HIV incidence in young women (2.2% a year) instead of the very high baseline annual incidence of 9.1% seen in CAPRISA, but otherwised use the CAPRISA figures.

The annual cost of a microbicide plus a monthly HIV test and a six-monthly full blood screen would be $204 per person per year for the CAPRISA microbicide and $257 a year for the iPrEx pill.

She calculated that a microbicide used in the same high-incidence situation as CAPRISA would cut the lifetime risk of HIV infection in women from 85 to 70%, or – with the lower national incidence – from 40 to 27%. A pill used with the same background incidence as iPrEx would cut the lifetime risk from 56 to 38%. At these rates the incremental cost-effectiveness would be $1200 per healthy life-year for the CAPRISA scenario, $3600 for the iPrEx scenario, and $4600 for the national-incidence one.

Timothy Hallett of Imperial College London looked at the cost-effectiveness of PrEP when used for serodiscordant couples. He commented that the question was often asked: "Wouldn’t it just be easier to give the pills to the HIV-positive partner?"

He agreed that this made sense if the only risk to the negative partner was from their spouse, but pointed out that in the Partners in Prevention study 25% of infections came from an outside partner. He added that at South African prices Truvada PrEP only cost 60% as much as first-line combination therapy.

He therefore devised a cost-effectiveness model looking at the most efficient way of delivering ARV prevention to a serodiscordant couple, using as his endpoint the cost of ensuring that the HIV-negative partner was alive and remained free of HIV by the time they reached 50.

So the answer is that, for a serodiscordant couple, PrEP is generally more cost-effective than treatment if the HIV-positive partner would not normally be taking treatment according to WHO guidelines.

Conversations with healthcare professionals, payers and other stakeholders across Europe have confirmed there is a lack of demand for innovative daily PrEP options given the broad availability of generic alternatives. Policies and decisions made by national governments relating to reimbursement can adversely impact the feasibility of pursuing marketing authorization in each market.
Gilead press release
22 Oct 21
PrEP programmes & uptake

The Future of HIV PrEP Is Individualized, Accessible

An expert from Temple University Hospital in Philadelphia reflects on the first 10 years of PrEP innovation, and what's needed in the next decade (includes video).
Contagion Live
12 Aug 21
PrEP policies & guidelines

They’ve sent a letter to the agency asking it to let states with poor health coverage use CDC money for PrEP visits and labs.
TheBody
30 Jul 21
PrEP policies & guidelines

New US Guidance On PrEP: Support Services Must Be Covered Without Cost-Sharing

On July 19, 2021, the Departments of Health and Human Services, Labor, and the Treasury issued new guidance to clarify the coverage of pre-exposure prophylaxis (PrEP) as a preventive service under the Affordable Care Act (ACA).
Health Affairs
28 Jul 21
More editors' picks