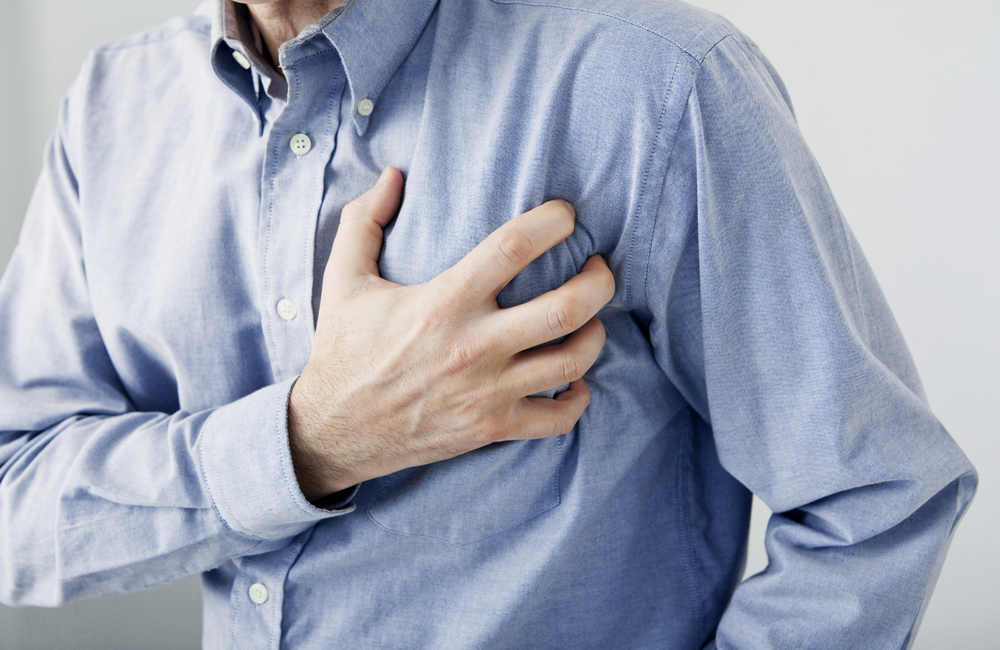 Treatment with an integrase inhibitor was associated with an increased risk of heart attack or stroke during the first two years of exposure to the drug class when compared to treatment with other antiretroviral drugs, a large study of people receiving treatment since 2012 has found.

The study, which assembled data on more than 29,000 people with HIV receiving treatment in Europe, Argentina and Australia, showed that the risk of a cardiovascular event – a heart attack, a stroke or a clinical intervention to relieve serious heart disease such as stenting or angioplasty – almost doubled in the first six months after starting a regimen containing an integrase inhibitor when compared to other regimens, after controlling for underlying cardiovascular risk factors such as high lipid levels and high blood pressure.

However, the increased risk was no longer evident after people had received more than two years of treatment with an integrase inhibitor.

"What the study can’t explain is why people taking an integrase inhibitor were at increased risk of a cardiovascular event – and only in the first two years they took one."

The findings emphasise the need for large studies in lower- and middle-income countries where the majority of the world's people living with HIV are now receiving treatment with regimens containing dolutegravir, Professor Francois Venter and colleagues from University of Witwatersrand, South Africa, urge in an editorial accompanying the study findings, published in the journal Lancet HIV.

Dr Bastian Neesgard of the University of Copenhagen and colleagues in Europe and Australia carried out the analysis. They say it is far from clear why integrase inhibitor treatment might lead to an increase in the risk of cardiovascular disease and why the risk appears to be concentrated in the first two years of treatment rather than growing over time.

The study analysed the incidence of cardiovascular events in 29,340 people who were followed in the 17 participating cohorts from 2012 to 2020. People with HIV were eligible for inclusion if they had not taken an integrase inhibitor prior to 2012 and had baseline CD4 count and viral load data available.

The study population had a median age of 44 years, 25% were female, 69% were White, 10% were Black, 43% resided in western Europe, 24% in northern Europe and Australia, 22% in southern Europe and Argentina and 9% in eastern Europe. Just under half (45%) were gay or bisexual men, 34% were heterosexual and 13% were people who inject drugs.

Participants were followed for a median of 6.6 years and 47% received treatment containing an integrase inhibitor during that time; 61% received dolutegravir, 23% elvitegravir, 23% raltegravir and 6% bictegravir during the follow-up period (some received more than one integrase inhibitor during follow-up). Twenty-four percent had received no antiretroviral treatment at the beginning of the study period (2012 or the date they were enrolled into a participating cohort).

When the researchers analysed the risk of cardiovascular events by taking into account changes in CD4 count, weight, lipids, blood pressure, platelet count and kidney disease during the follow-up period, they found little difference in risk over time compared to the primary analysis.

Cardiovascular risk score or age at baseline did not affect the risk either, meaning that the increase in risk was the same for younger and older people and for people with high or low cardiovascular risks. Previous antiretroviral experience did not affect the risk, nor did CD4 count or viral load at the time of beginning integrase inhibitor treatment.

What do these findings mean for antiretroviral treatment?

The crude incidence rate observed in this study implies that approximately five extra cardiovascular events will occur for every 1000 people treated with an integrase inhibitor each year, or 500 events for every million people.

To put the 85% increased risk seen here in perspective, a large international study found that current or recent treatment with abacavir raised the risk of heart attack by 90% (although some studies have failed to confirm this risk). Partly as a consequence of those findings, abacavir has been downgraded as an option for first-line HIV treatment in international treatment guidelines.

What the study can’t explain is why people taking an integrase inhibitor were at increased risk of a cardiovascular event – and only in the first two years they took one – and whether this pattern of increased risk holds true for populations in other regions of the world that may be younger and have different cardiovascular risk factors.

In their accompanying editorial, the South African researchers say that the need to confirm or refute these findings is pressing in view of the global reliance on dolutegravir and bictegravir as mainstays of antiretroviral treatment and the lack of equally safe and effective alternatives. They also argue that the early increase in risk is difficult to explain by reference to traditional cardiovascular risk factors, including the weight gain associated with integrase inhibitor treatment. If traditional factors were involved, a sustained increase in risk would be more plausible. Instead, they ask whether drug-specific factors such as insomnia or inflammation might lead to the early increase in risk.