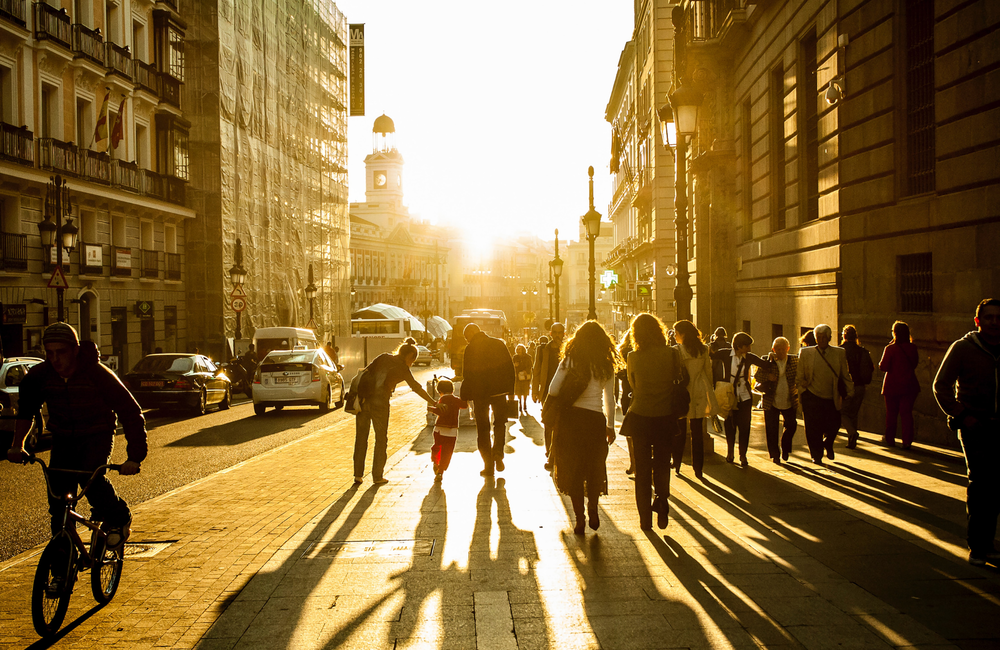 Just under half (44.6%) of participants in a Spanish cohort of people living with HIV between 2004 and 2018 were late presenters, according to a recent study published in PLoS ONE.

Another study of the same cohort, published in AIDS, found that HIV treatment is less effective at improving immune response but equally as effective at suppressing viral load when people start treatment after their immune system is already weakened by HIV. Choice of treatment may influence rates of viral suppression and treatment stoppage due to adverse side effects among this group.

“This study underlines the importance to improve diagnosis of HIV at an earlier stage of disease progression and to start treatment with specific drug regimens and at higher CD4 cell count to enable a complete immune recovery,” comment the authors. For people who have already started treatment at a lower CD4 cell count, the study findings that late presentation does not negatively impact on viral suppression or treatment safety will offer some reassurance.

In Europe, late presentation is defined as being when someone is linked to HIV care when their CD4 count is below 350 cells/mm3 or they have an AIDS-defining illness. This may occur when someone is only diagnosed after living with HIV for some time, or because they were not effectively linked to care after they were diagnosed. Late presentation increases the risk of other illnesses and death in people living with HIV, as well as increasing onward transmission risk and HIV care costs. Spain introduced HIV guidelines in 2014 to promote prompt HIV diagnosis, but since then no data on late presentation prevalence have been published.

With this in mind, a team of Spanish researchers led by Dr Marta Rava from the Instituto de Salud Carlos III undertook a study of participants in the Cohort of the Spanish HIV/AIDS Research Network (CoRIS) to estimate the prevalence of late presentation between 2004 and 2018, its associated risk factors, and its impact on the development of other illnesses and death.

Given the high prevalence of late presentation, it is important that clinicians understand how best to treat people whose immune systems are already weakened by HIV. European HIV treatment guidelines recommend treatment regimens based on an integrase inhibitor for first-line antiretroviral therapy, because they have been shown to achieve viral suppression and CD4 cell count recovery more quickly than protease inhibitor or non-nucleoside reverse transcriptase inhibitor (NNRTI)-based regimens. However, little information exists on which treatment regimen should be used first for late presenters – a group often excluded from clinical trials.

Accordingly, Dr Rava and colleagues undertook another study of the same cohort with the aim of determining how late presentation impacts on the safety and effectiveness of HIV treatment, and which HIV treatment regimen is likely to be safest and most effective in late presenters.

HIV treatment effectiveness was evaluated through viral suppression (below 50 copies/ml) and immune response at 48 weeks. Immune response was a composite measure based on multiple immunological markers, including CD4 count, CD4% and CD4/CD8 ratio. HIV treatment safety was evaluated through the proportion of participants who stopped treatment due to adverse side-effects during the first 48 weeks after starting.

Encouragingly, late presentation did not appear to make a difference in terms of treatment safety, with treatment stoppage rates at around 9% for both groups.

The researchers then restricted the analysis to the most frequently prescribed regimens. Compared to late presenters starting with a integrase inhibitor-based regimen of abacavir/emtricitabine/dolutegravir (Triumeq), those initially treated with the NNRTI-based tenofovir disproxil fumarate/emtricitabine/rilpivirine (Eviplera) were almost 3 times more likely to achieve viral suppression at 48 weeks from starting treatment. This difference for Eviplera largely accounted for the overall difference between NNRTI- and integrase inhibitor-based regimens. Other specific treatment regimens performed similarly Triumeq.

The authors recommended this finding should be interpreted with caution. Eviplera is only recommended for patients with a baseline viral load below 100,000 copies/ml. While baseline viral load was controlled for in their analysis, the results may still be biased if late presenters with more favourable clinical outcomes were more likely to be prescribed Eviplera than others.

Choice of treatment did not appear to make a difference in terms of improving the immune response among late presenters.

However, the rate of patients stopping treatment due to adverse side-effects was 63% higher in participants starting with NNRTI- and 77% higher with protease inhibitor-based regimens compared to integrase inhibitor-based regimens. More specifically, the following regimens all had higher treatment stoppage rates compared with those starting with abacavir/emtricitabine/dolutegravir:

Taken together, the findings of both studies underline the seriousness of late presentation for the health of people living with HIV and the importance of prompt diagnosis and treatment.

The authors attributed the high prevalence of late presentation to the persistently low testing rate in Spain. They speculated that this was a result of lack of awareness about HIV, stigma, lack of knowledge about health services, and a lack of testing offered by healthcare providers due to limited resources and difficulties implementing guidance recommendations.

“Public policies should be implemented to expand screening and early diagnosis of HIV infection for a focus on those at greatest risk of late presentation.” the authors state, giving the example of delivering testing services in emergency departments and primary care. Due to the findings of the treatment study, they also recommend that clinicians consider specific treatments which demonstrate greatest effectiveness and safety among late presenters when prescribing initial treatment.