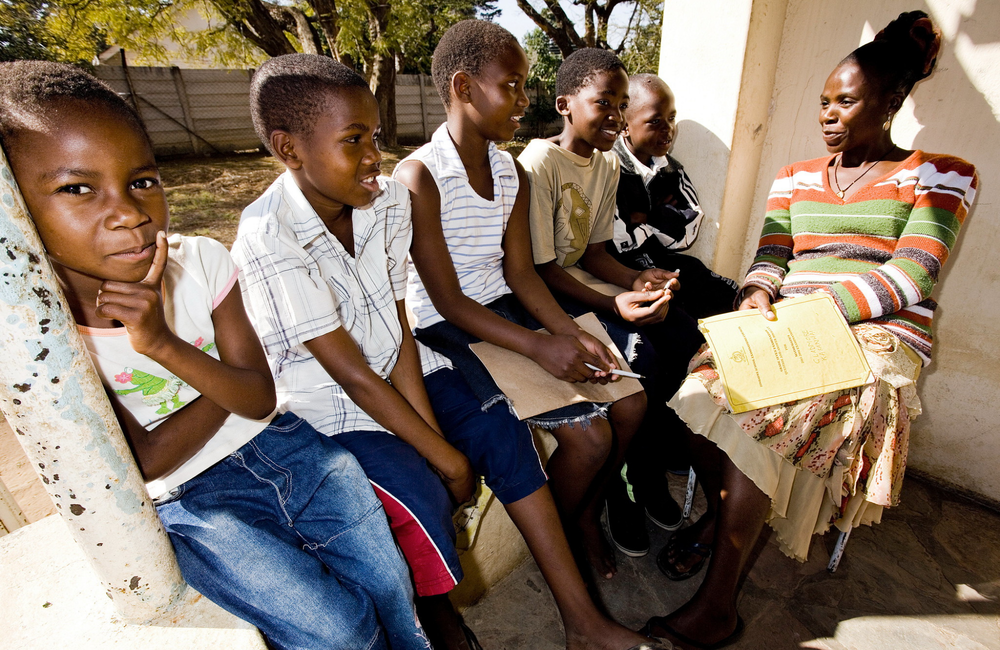 High rates of undiagnosed HIV were found amongst adolescents (aged between 10 and 19) across five high-burden countries in southern Africa, while the low rates of undetectable viral loads in those accessing treatment raises concerns around treatment effectiveness. This is the first study to estimate the number of adolescents living with HIV across Zimbabwe, Malawi, Zambia, Eswatini and Lesotho, and is published by Dr Andrea Low of Columbia University in Clinical Infectious Diseases.

Around 60% of adolescents living with HIV are in southern and eastern Africa. The number of children reaching adolescence has increased in the region due to the scale-up of treatment, but adolescents have increasing mortality rates.

The study findings suggest that a major expansion of testing opportunities, support with treatment and optimised treatment is imperative to alleviate this. The authors note that “inadequate case finding and high-rates of treatment attrition” contribute to the poor outcomes for adolescents.

A person who was perinatally infected with HIV has had the virus since birth.

Nationally representative surveys (Population-based HIV Impact Assessments) were designed to measure HIV-related indicators. They were conducted between 2015 and 2017. In total, 109,970 adults and children took part, including 24,805 adolescents.

The survey was completed by household members over the age of 10 who agreed to be interviewed and provide samples for testing (rapid HIV testing, CD4 count, viral load, detection of antiretrovirals and recent HIV infection). Undetectable viral loads were classed as those under 50 copies.

HIV prevalence was higher among older adolescents in every country, except Malawi. Rates of HIV prevalence were significantly higher in orphans (9.5%) than those with at least one living parent (1.8%).

Of the participants who reported being already diagnosed with HIV, 92% reported receiving treatment or had detectable antiretrovirals in their blood. The authors noted high levels of discordance between the self-reported status and detectable antiretrovirals amongst young people. This was greater than among adults, which they felt could be linked to stigma and discrimination.

The study results provide a comprehensive picture of the burden of HIV among adolescents. Inadequate adherence is reflected in poor retention in care and low rates of viral load suppression. This shows the significant challenges of providing optimal paediatric care in resource-limited settings.

Large proportions of perinatal infections reflect the challenges in scale-up of early infant diagnostic services. The authors note the “limited availability of testing in paediatric care or adolescent-friendly testing services, as well as gaps in index testing of family members of HIV-positive adults.” For example, 30% of those with perinatal infection were untreated but had survived into adolescence. The authors suggest “innovative strategies for adolescents should be further explored” to improve case identification.

The findings highlight the need to provide optimised treatment regimens and provide adherence support. The authors suggest a need for tailored services for adolescents, including mental health screening, diagnostics for co-morbidities and specialised interventions that recognise the long-term impact of untreated infection as they grow into adulthood. “Rapid transition to more optimal regimens, tailored adherence support, and timely management of elevated viral load with a switch to second-line therapy could help improve viral load suppression in this population,” say the authors.