With special training, effective and safe hepatitis C therapy can be provided in primary care 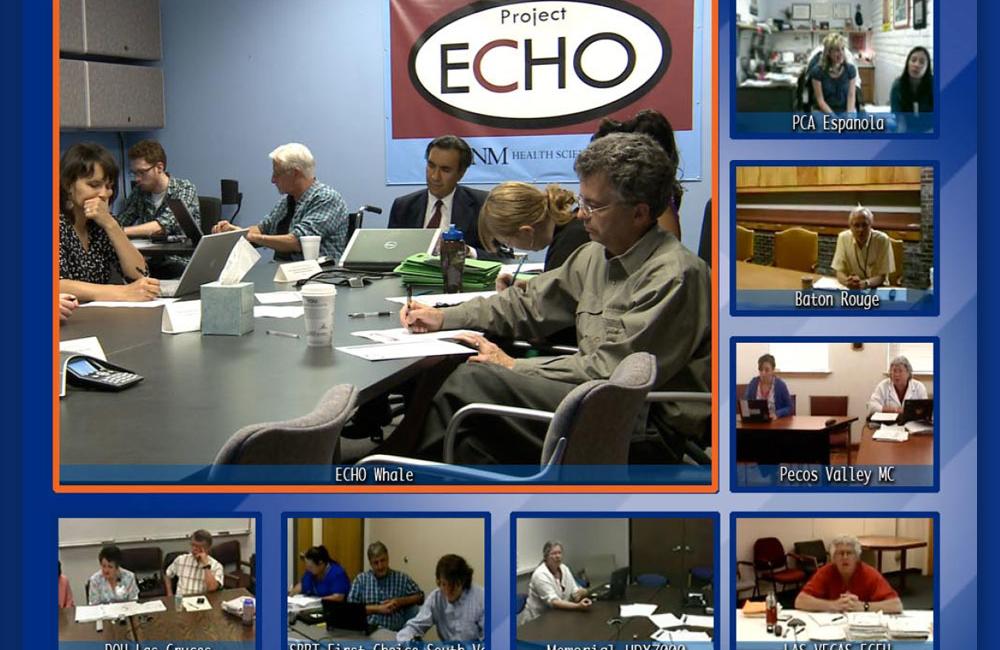 Rates of sustained virological response were the same for patients who received therapy from primary care providers as individuals who received treatment at a specialist clinic.

The primary care providers were given specialist training and support using video and telephone conferencing. This training, called the Extension for Community Healthcare Outcomes (ECHO) model, was developed by doctors at the University of New Mexico (UNM) Health Sciences Center.

They were concerned that a large proportion of patients in New Mexico with chronic hepatitis C were not receiving therapy for their infection. Especially low rates of treatment were seen in patients living in rural areas, as well as those from minority populations, and those in prison.

“In 2004, patients from rural areas had to wait up to 6 months for an appointment at the HNM HCV clinic and had to travel up to 250 miles,” comment the authors, adding, “as of 2003, not a single patient in the correctional system had received treatment for HCV infection.”

Investigators wished to see if treatment provided according to the ECHO model was as effective and safe as therapy delivered at the specialist UNM clinic.

They therefore compared treatment outcomes (the proportion of patients achieving a sustained virological response) between the two types of service providers, and also gathered information on the frequency of side-effects.

“Our hypothesis was that when treatment for hepatitis C infection is delivered in the community (or prison) with the use of the ECHO model, it is as effective as that provided by an academic medical center,” comment the investigators.

The study involved 407 adult patients whose hepatitis was treated between 2004 and 2008. A total of 246 of these patients received therapy at the 21 ECHO centres (five in prisons) that participated in the research.

Almost identical proportions of patients at the ECHO sites and specialist clinic achieved a sustained virological response (58.2% vs. 57.5%).

Treatment outcomes were also comparable for patients with the hard-to-treat genotype-1 infection (rate of sustained virological response: ECHO, 49.7% vs. clinic, 45.8%).

“We found that treatment for HCV infection delivered with the use of the ECHO model was associated with high rates of cure,” write the authors, who also note “we met our goal of increasing treatment for minority and other underserved patients.”

They believe that the ECHO model can bring “to the rural clinician the expertise and clinical resources that may not otherwise be available, thus positively affecting the outcomes.”

The investigators conclude: “The ECHO model has the potential for being replicated elsewhere in the United States and abroad, with community providers and academic specialists collaborating to respond to an increasingly diverse range of chronic health issues.”