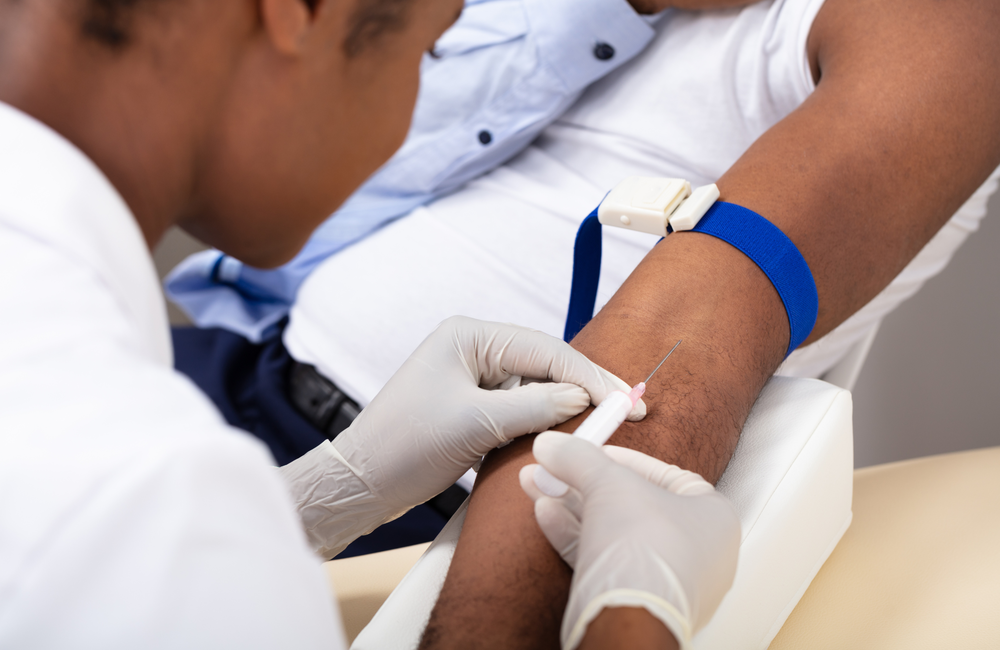 An intensive quality improvement exercise in one clinic in Malawi lifted viral load testing coverage among patients above the 80% target in just over a month by re-organising patient flow and assessment in the clinic, researchers report in the journal PLoS One.

Viral load test coverage is low in the global South, with just two-thirds of patients on first-line ART having a test. In Malawi, despite a national policy recommending regular testing and a target of testing 70% of eligible patients, in 2018, only two districts achieved coverage above 40%.

Researchers from the University of the Witwatersrand carried out a quality improvement study in 2020 at Chilomoni health centre, Blantyre, to see if they could improve viral load testing coverage in one of the districts with the lowest coverage in Malawi.

A medical records review identified 428 eligible women and children attending Chilomoni health centre who were due for a viral load test at their next clinic visit. A baseline assessment of everyone eligible for testing in the period from 17 February to 11 April showed that only 27% of those eligible had been referred for viral load testing.

Staff at the health centre were asked to identify factors they thought impeded the ordering and carrying out of viral load tests.

Staff identified several factors, including lack of time and commitment to updating the electronic medical records for patients, lack of health care providers on ART clinic days and lack of awareness that patients were due for a viral load test.

Health care staff were asked to vote on which factor they thought contributed most to lack of testing, on the principle that 80% of the problem is because of 20% of the possible causes. Staff overwhelmingly identified the updating of electronic medical records as the chief problem (12 out of 15 votes).

The next stage of the study asked staff to identify possible changes that would improve the updating of electronic medical records. Staff identified six change ideas of which two were selected as the most feasible and most likely to result in rapid improvements in testing coverage.

In the first week, staff received a refresher session on ordering a viral load test through the electronic medical record, 15 minutes prior to the start of the ART clinic. This was repeated in the second week with a slight variation in staffing. However, this change was abandoned after it became clear that the number of tests ordered remained low and half of all orders for tests proved to be incorrect.

In the third week, all patients were screened at reception to find out if they were due for a viral load test. After testing, they were referred to a dedicated member of staff responsible for providing ART and for documenting a viral load test in their health passport. In week four, a roster of staff was drawn up to ensure that healthcare providers were aware of their responsibilities for screening and referral ahead of clinic opening hours. In week five, a form was added to ensure that the healthcare worker responsible for screening recorded all patients’ ART numbers and last viral load test dates.

At baseline, 43% of pregnant and lactating women and 15% of children aged 0-15 years received viral load testing.

Monitoring of viral load test coverage during the intervention weeks showed a gradual increase in the proportion of women and children who received a viral load test. However, shortages of staff caused fluctuations in viral load testing coverage, especially after the first COVID-19 case was identified among staff at the health facility.

The researchers say that although training about ordering of viral load tests in the electronic medical record improved awareness, it wasn’t sufficient to alter practice. Instead, it was necessary to screen patients at clinic reception and ensure that at least one member of staff was dedicated to updating test orders in the electronic medical record.

The problems and solutions identified may be specific to the Chilomoni health centre, but quality improvement programmes like the one described in this study have the potential to improve viral load testing coverage and other clinic procedures that affect patient outcomes, the researchers conclude. They highlight the importance of investment in reliable and efficient data systems, so that health care providers are able to extract and review patient data easily.