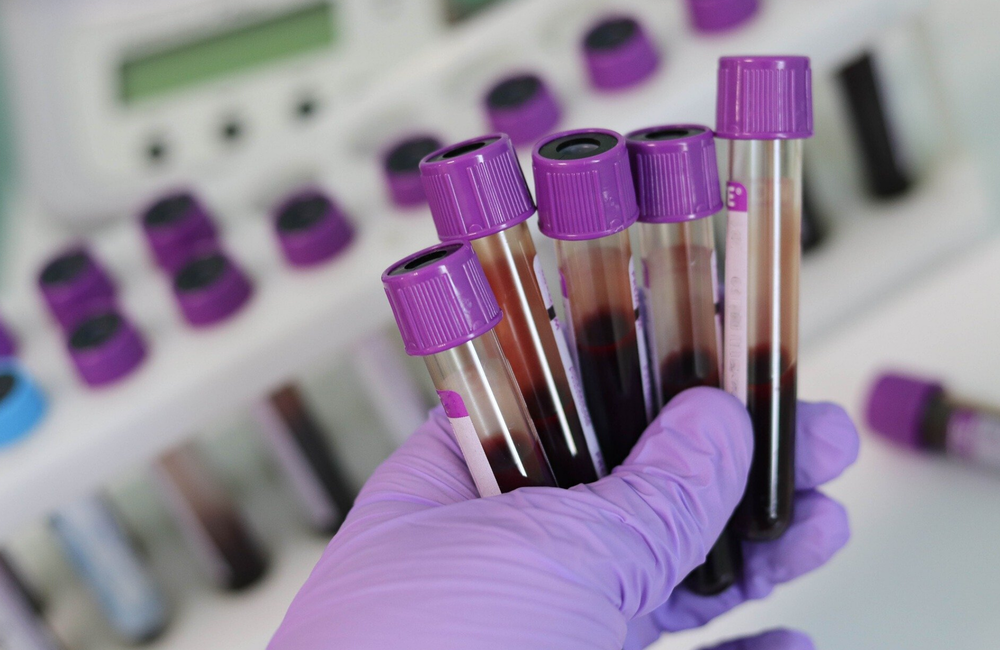 A study of African Americans living with HIV has found that the commonly used method for estimating kidney function is overestimating how well their kidneys are working. Their estimated kidney function was less accurate when race was included in the calculations than when their race was omitted. Results were especially inaccurate when the participants had a non-suppressed viral load. These estimates are used in clinical practice to make decisions about antiretroviral medications, to diagnose kidney disease and to refer to specialist kidney doctors, so inaccuracies could have a huge impact on healthcare.

Directly measuring kidney function is a long and expensive process, which would not be feasible for everyday practice. For decades clinicians have been using estimates of kidney function to guide clinical practice. Usually this is done using blood measurements of the protein creatinine and sometimes also a protein called cystatin C. Both these proteins are usually filtered by the kidneys, so when the kidneys are not working well, levels in the blood rise.

The Chronic Kidney Disease Epidemiology (CKD-Epi) equation is widely accepted and uses blood levels of either creatinine, cystatin C or a combination of the two. Other factors including gender, age and race are input into the equation, to give an estimated glomerular filtration rate (eGFR).

The race adjustment in the equation was justified by observations that Black people supposedly had higher estimated kidney function on average. Creatinine is a waste product from the break-down of muscle and it was thought that black people had greater muscle mass on average. This would lead to higher levels of creatinine, which would lower the eGFR without the true kidney function being lower.

There has been concern about using race in kidney function estimates because unlike blood levels of creatinine which we can directly measure, race is not measurable and is often defined by a person or the society that they live in rather than science. Previous papers have shown that adjusting for race in studies of Black Africans living in Africa has worsened, rather than improved, the estimates of kidney function. This could lead to a disparity in healthcare for Black people with inaccurate estimations that provide false reassurance around how well their kidneys are functioning.

Dr Mohamed Atta and his colleagues at Johns Hopkins University wanted to find out how well these equations were assessing the kidney function of their African American patients living with HIV.

The data presented in the Journal of the American Society of Nephrology was from a cohort study looking at the effects of HIV, hepatitis C and substance misuse on heart and kidney function. In this paper, they compared direct measurements with the indirect estimated equations for kidney function in 327 African Americans. Direct measurements are generally considered more accurate than eGFR, but eGFR is much faster and easier to calculate.

In this study, direct measurement used an iohexol dye, taking repeated blood samples over a total of four hours. Levels of iohexol were measured in these repeated samples, to see how quickly the kidneys were able to clear the iohexol from the body. Indirect measurements used the CKD-Epi equation for blood creatinine alone and with cystatin C, both with and without the race adjustment, to provide eGFRs for comparison to the direct measurement. An eGFR within 30% of the direct measurement was defined as being accurate enough.

Furthermore, when keeping the race adjustment, the eGFR was significantly less accurate in people living with HIV (78%) than in those who were HIV negative (88%). The accuracy of the equation when race is included was 80% in those with suppressed viral load (below 400) compared to only 69% in those who were not virally suppressed. These figures changed to 87% and 86% respectively when the race adjustment was removed from the equation.

In each case, removal of the race adjustment shifted from an overestimation of the kidney function to a much smaller underestimation of how well the kidneys were working. In clinical practice this could mean a delayed referral to a kidney specialist and can affect which medications are prescribed and which scans are considered suitable. Inaccuracies in eGFR can have huge implications on a person’s healthcare.

This study found that kidney function estimates in African Americans living with HIV were improved by removing racial adjustment factors. These adjustments provided much worse estimates in those who were not virally suppressed and are thus more clinically vulnerable. Although this study had relatively few women and did not include those with a low eGFR, it suggests that more work is needed to improve kidney estimating equations to prevent health disparities for Black people living with HIV.

New Zealand's draft action plan fails to take account of the mounting evidence that Māori, and Māori women in particular, have disproportionately high rates of HIV and are more likely to be diagnosed late.
The Conversation
5 Aug 22
Ethnic & cultural minorities

Nothing about us, without us: Indigenous peoples lead from the front to #endAIDS

Indigenous peoples are among those in Canada where disproportionately high numbers of new HIV infections occur. Indigenous women are even more represented in those living with HIV.
The Nation
29 Jul 22
PrEP

10 Years Later, Where Are My Options? Lingering questions from a black gay advocate

Over 10 years ago, I stood in front of a group of experts and regulators at the FDA and asked fundamental questions about the shocking increase in the number of new infections of HIV among people who look and live like me. Yet all these years later, we are confronted with the reality that as of 2019, only 9% of black Americans who could benefit from PrEP were currently taking the medication.
POZ
12 Jul 22
More editors' picks