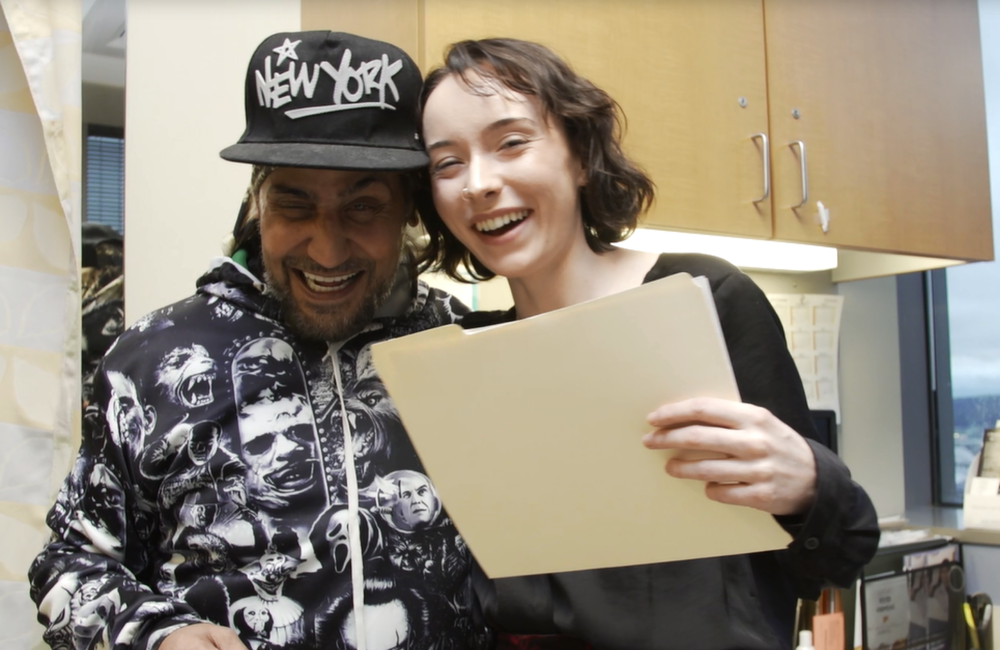 The Max Clinic in Seattle in Washington State, USA, addresses risks of patients’ non-attendance by amending clinic arrangements to fit the patient. Researchers who interviewed patients at this clinic found high levels of patient satisfaction and improvements in patients’ viral loads, according to a study in the June issue of AIDS Patient Care and STDs. These improvements were achieved by meeting patients’ social needs as well as their clinical needs.

America’s ‘Ending the HIV Epidemic Initiative’ sets goals similar to the World Health Organization’s 90-90-90 targets. Researchers in Seattle noted that a barrier to achieving the goals is the unequal retention in care of all people with HIV. This is important because people who have HIV, but who are not in care, transmit about 69% of new infections in the US. An earlier study showed that the Max Clinic’s approach to keeping patients with unsuppressed HIV in care and treatment results in them being more than three times as likely to achieve viral suppression in the year after enrolment compared with unsuppressed patients in conventional HIV care.

The Max Clinic is for people who are not in regular care because their burden of social issues, including homelessness, poverty and drug use, interferes with regular clinic attendance. Not being in regular care puts them at risk of worsening HIV health including higher viral load and therefore of unwittingly transmitting the virus to other people.

The researchers recruited 25 patients to take part in interviews. 14 identified as male, eight as female, and three as transgender. Regarding ethnicity, nine participants identified as black and 13 as white. Two-thirds reported crystal methamphetamine use. Five participants reported no drug or significant alcohol use. Most participants were on antiretroviral therapy (80%) and 60% had suppressed HIV viral loads.

The interviews focused on how the patients experience care and treatment at this clinic and how it compares to mainstream HIV clinics.

Several participants described their care at the Max Clinic as changing their life for the better. For many, it was the first time they were successful with treatment, and they valued the impact treatment success had on their life. Others described feeling connected to the clinic staff, comparing the Max Clinic to a supportive, family-like environment. They described it as a place in which they felt valued and listened to.

Patients valued the walk-in aspect because it removed the shame of missed appointments:

‘‘When I don’t have an appointment to miss, it doesn’t put me off of coming back. Because I feel very flaky when I miss appointments. I feel like I’m not meeting my standards and I don’t want to face the music with that and go back in. I will avoid stuff that’s critical to my health because I’m embarrassed.’’

Cash incentives helped attract patients into the clinic and then to stay on treatment and achieve viral suppression, although this incentive became gradually less important for most patients:

‘‘When they sent me here and they told me that [financial incentives] was one of the options if I get my blood drawn and I take my medicine more... because I’ve always had problems taking my medication for my whole life... a light bulb just clicked in my head and was like, ‘I need that money. You need to take your medicine.’ So, that’s what really helped me overcome the pills.’’

"Cash incentives helped attract patients into the clinic and then to stay on treatment and achieve viral suppression."

Snacks provided in the clinic, and $10 meal vouchers after visits, were important to many who are homeless and often hungry. This food helps such patients to focus on health rather than hunger during clinic consultations:

‘‘I’m very hungry a lot of the time. I’m homeless. I live in a tent and I don’t eat a lot sometimes and I’m very hungry always and to be able to come here and get some snacks is nice. It just even helps with being able to be interviewed by a doctor and have everything firing cognitively because your blood sugars are good. It’s just important to eat and it’s nice to be able to.’’

This clinic combines care and treatment of HIV with urgently needed social work. It appears that the attraction of the cash inducement is strongest at the outset of each patient’s engagement with the clinic, gradually diminishing thereafter. The other features remain a strong reason for patient retention. Significantly, the walk-in model avoids missed booked appointments.

This study took place before the current COVID-19 crisis and so we do not know what measures, if any, have been taken regarding walk-in clinics in light of the (possibly recurrent) need for physical distancing.

Beima-Sofie K et al. “It's Me as a Person, Not Me the Disease”: Patient Perceptions of an HIV Care Model Designed to Engage Persons with Complex Needs. AIDS Patient Care and STDs, 34: 267-274, 2020.