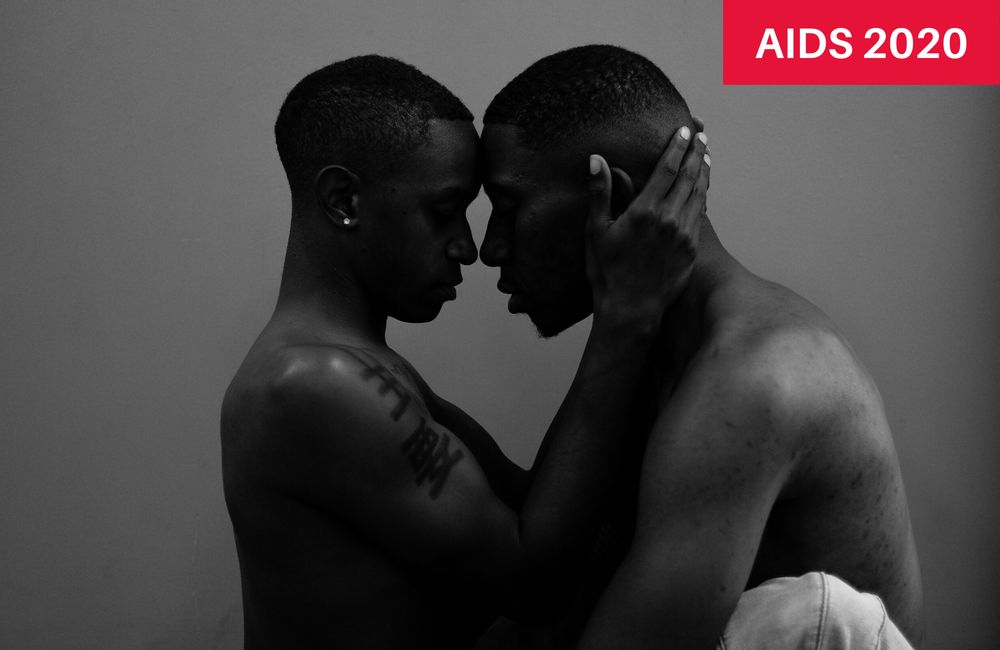 Image: Joshua Mcknight/Pexels. Image is for illustrative purposes only.

Men who have sex with men (MSM) living in sub-Saharan African countries where homosexual activity is severely criminalised are at a nearly five times higher risk of having HIV when compared to countries where no criminalisation occurs.

Those in countries where some criminalisation exists are more than twice as likely to have HIV. Additionally, MSM living in countries where there are legal barriers preventing HIV advocacy and civil service organisations from operating are also at a higher risk of HIV infection. These results were presented to the 23rd International AIDS Conference (AIDS 2020: Virtual) this weekend by Carrie Lyons of Johns Hopkins University.

MSM are a key population disproportionately at risk for HIV infection in sub-Saharan Africa. While key populations, such as MSM, make up a small percentage of the overall population, they are at an extremely high risk of becoming infected with HIV, with estimated prevalence in sub-Saharan countries ranging from 12% to as high as 30%. Criminalisation of same-sex sexual activity presents a significant barrier for MSM when seeking out HIV prevention and treatment services. In many instances, the existence of these laws means that HIV civil society organisations cannot exist at all or they are severely constrained in terms of the services they are able to offer.

There is a lack of individual-level data showing the relationship between the criminalisation of same-sex sexual activity and the prevalence of HIV in sub-Saharan countries where these laws exist.

From 2011-2018, data was collected from MSM living in ten sub-Saharan countries. Socio-behavioural questionnaires were administered and HIV tests were conducted with a total of 8113 men. Their median age was 23, with 48% having completed primary school and some secondary school.

The overall prevalence of HIV was high, with 19% of men testing positive for HIV.

Countries were classified as having either:

They were additionally classified according to whether there were legal barriers against either the registration or operation of civil society organisations offering services for MSM or not. Legal barriers exist in Gambia, Nigeria and Cameroon.

This study provides clear evidence showing that criminalisation of same-sex sexual activity is consistently associated with an increased risk for HIV among MSM in sub-Saharan African countries. This relationship is stronger in those countries with more punitive laws. Additionally, the legal barriers to the operation of civil society organisations mean that they are not able to operate where they are most needed.

The findings complement those of another study conducted by Carrie Lyons which found that female sex workers living in sub-Saharan African countries where sex work is criminalised had a sevenfold higher risk of having HIV. Those findings were reported at the International AIDS Society conference last year.