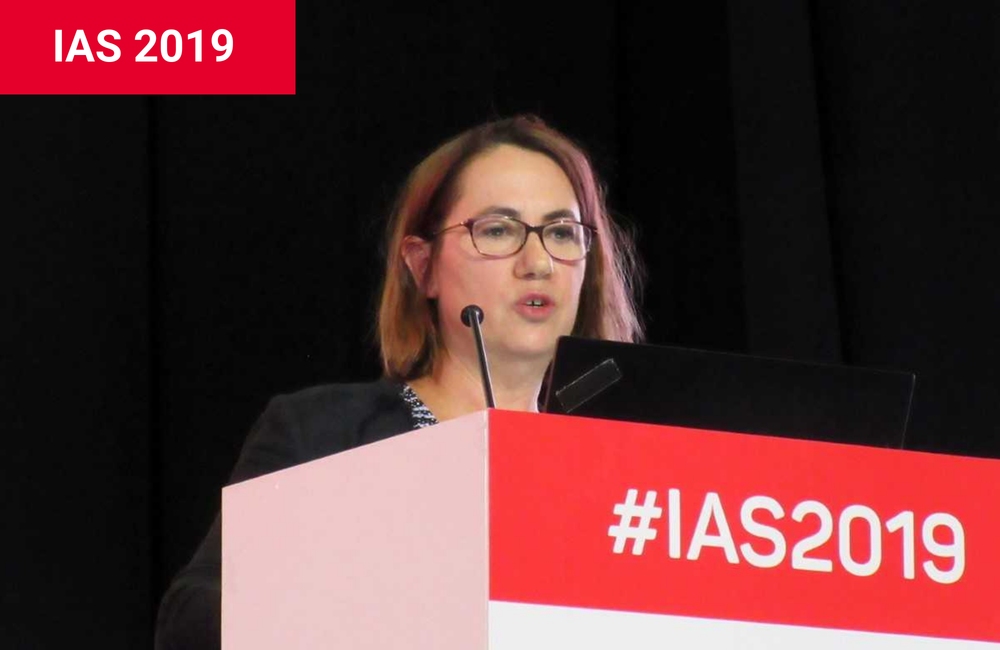 A supplemental New Drug Application has been submitted to the Food and Drug Administration to expand the labeling for Cabenuva (cabotegravir and rilpivirine) injection to include every 2 months dosing for the treatment of HIV-1 infection. Cabenuva is currently approved as a once monthly dosing regimen.
Monthly Prescribing Reference
26 Feb 21
Injectable & long-acting HIV treatment

Cabenuva, the First Long-Acting Injectable HIV Regimen, Is Here; Now, Who Will Take It?

Now that it’s been approved, why not simply switch from your current regimen to Cabenuva?
TheBody
29 Jan 21
Injectable & long-acting HIV treatment

A recent study found that women had varying levels of willingness to use long-acting injectable HIV medications, based on their history with intravenous drug use.
American Journal of Managed Care
25 Jan 21
Injectable & long-acting HIV treatment