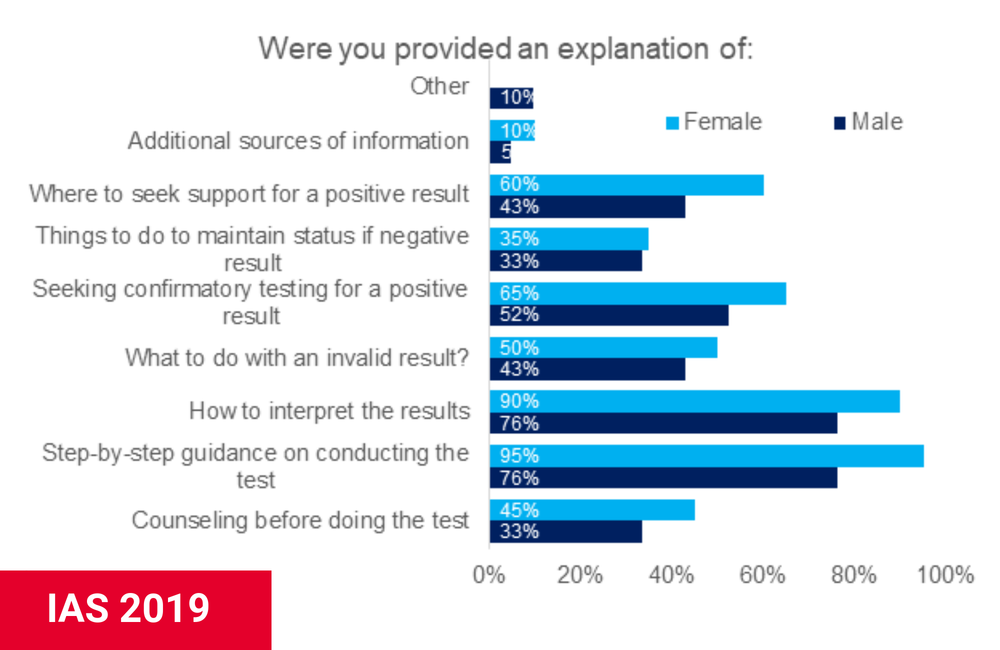 A “mystery shopper” exercise showed that test kits were not always displayed and were occasionally sold above the ticket price, that there were stock-outs and that providers gave inaccurate information when trying to influence the choice of testing kits. The investigators intend to use these to help support pharmacies and private clinics selling HIV self-testing kits.

The research was undertaken as part of a wider project to introduce HIV self-testing into Kenya. Investigators wanted to understand the factors associated with effective private sector provision for adolescents and young adults.

They therefore designed a mystery shopper exercise involving 55 private sector providers (41 pharmacies and 14 clinics) in Nairobi and Mombasa. All received training about the selling of quality-assured oral or blood-based HIV self-testing kits. All the facilities were provided with kits for sale at a subsidised price. Mystery shoppers aged between 16 and 24 years were recruited and received two days training before going to a pharmacy or clinic to buy a self-testing kit.

Immediately after their visit, the shoppers were interviewed about their experiences.

There were also stock-outs. A minority of sites (13%) did not have any tests available at the time of the visit.

Females were more likely than males to receive information about the use and interpretation of self-tests. This included where to seek support after a positive result (60% vs 43%), how to interpret the result (90% vs 76%), step-by-step guidance to complete the test (95% vs 76%) and pre-test counselling (45% vs 33%).

Approximately half of individuals did not receive satisfactory answers to questions about self-testing.

Although facilities had been asked to collect data on the age, gender and HIV testing history of consumers, this were not collected by the majority of pharmacies and by a third of private clinics.

The suggested price for the testing kits was 500 Kenyan shillings (ksh), approximately $USD5. Despite this, there was considerable variation in price, with 16% of providers charging in excess of 500Ksh, in some cases as much as 900Ksh.

On occasion, providers tried to influence the choice of testing kit, for instance promoting a non quality-assured kit, stating that it was cheaper (150Ksh) and gave faster results than the quality-assured self-test. 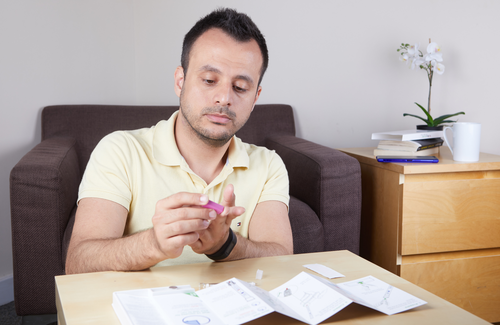 The investigators believe these data provide important insights into the quality of HIV self-testing available in the private sector, revealing problems that would likely not have been identified through routine monitoring. Particular concerns related to the offering of non-quality assured products, storage of kits away from public sight, stock-outs and providers attempting to influence the choice of testing kit. They conclude that private sector providers may need additional ongoing support to accurately answer the questions of individuals seeking HIV self-testing.