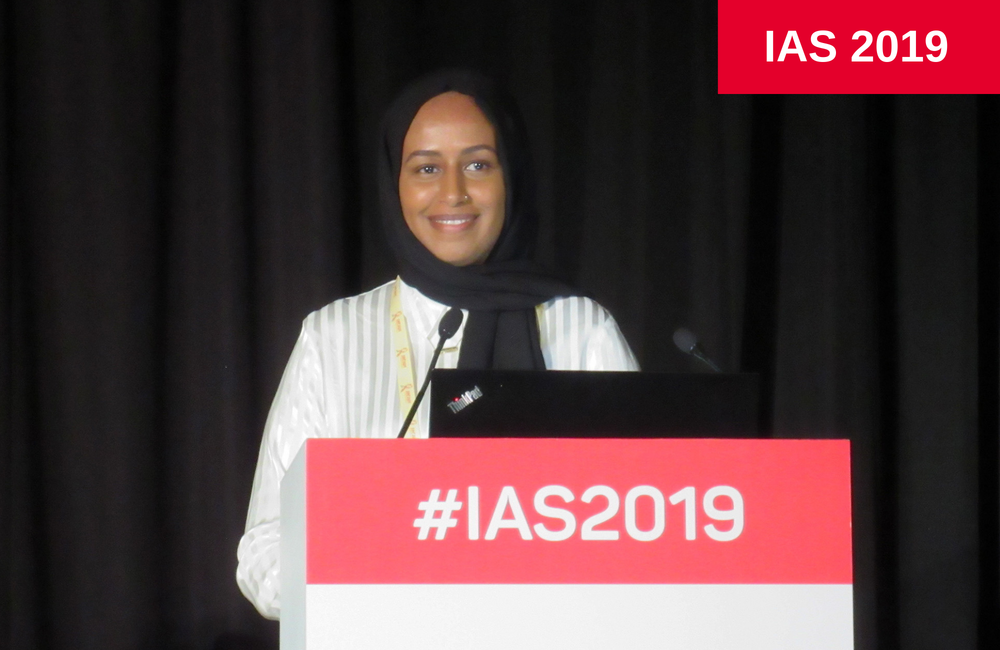 More than one in ten HIV-positive people in the large EuroSIDA cohort who were cured of hepatitis C were reinfected within two years, according to a report last week at the 10th International AIDS Society Conference on HIV Science (IAS 2019) in Mexico City.

These findings underscore the need for education and harm reduction services in an effort to reach the goal of eliminating hepatitis C virus (HCV) as a public health threat, according to presenter Sarah Amele of the University College London Centre for Global Health.

Almost everyone, regardless of HIV status, can easily be cured of hepatitis C with direct-acting antivirals (DAAs). However, initial infection does not confer immunity and it is possible to become reinfected if ongoing risk behavior occurs.

Amele and colleagues conducted a study of HCV reinfection rates among participants in EuroSIDA, a prospective observational cohort study with over 22,000 HIV-positive participants in more than 30 countries in Europe, as well as Russia.

Although the overall risk of HCV reinfection is generally low, higher rates have been observed among HIV-positive people who inject drugs and men who have sex with men, Amele noted as background.

For example, a previous analysis from the European AIDS Treatment Network saw a reinfection rate among gay men of 24.6%, albeit with considerable variation among countries. An earlier study of HIV-positive men receiving care at Chelsea and Westminster Hospital in London saw a reinfection rate of 8 cases per 100 person-years.

The present analysis included 585 people living with HIV who had achieved sustained virologic response (SVR), or continued undetectable HCV RNA after completing hepatitis C treatment using either DAAs (18.8%) or the older interferon-based therapy (81.2%). Just over three-quarters were men, most were white and the median age was 47 years at the time of SVR. Nearly a third (30.3%) were men who have sex with men and 48.0% had a history of injecting drugs. More than 90% were on antiretroviral therapy (ART) and the median CD4 count was 514 cells/mm3. The largest proportion were from western Europe (43.8%), followed by southern Europe (24.3%), northern Europe (17.4%) and eastern Europe (14.5%); central European countries were allocated to either the western or eastern group.

Overall, 78 people, or 13.3%, were reinfected, defined as testing positive for HCV RNA or receiving subsequent hepatitis C treatment within two years after having achieved SVR. Men were about twice as likely as women to be reinfected (15.0% vs 7.6%, respectively). The reinfection rate was highest in western Europe (18.0%), followed by eastern Europe (15.3%), northern Europe (11.8%) and southern Europe (4.9%).

The HCV reinfection rate was a bit higher for men who have sex with men (16.4%) compared with people who inject drugs (13.5%), but this difference was not statistically significant. There were no differences according to HCV genotype or treatment with DAAs versus interferon, although those successfully treated after the availability of DAAs in 2014 had a lower reinfection rate (9.9 vs 16.3%). The CD4 counts were 546 cells/mm3 among those who were reinfected and 503 cells/mm3 among those who were not.

After adjusting for other factors, individuals from western and eastern Europe, those with a CD4 count above 500 cells/mm3 and those with advanced liver fibrosis or cirrhosis had increased odds of reinfection, the researchers reported.

"Active surveillance to detect early HCV reinfection (with an offer of early treatment) is essential" and "harm reduction services for people who inject drugs are crucial to reduce rates of reinfection," they concluded. "Reducing the rate of HCV reinfection is urgently needed to reach the goal of elimination by 2030, especially among marginalised groups."