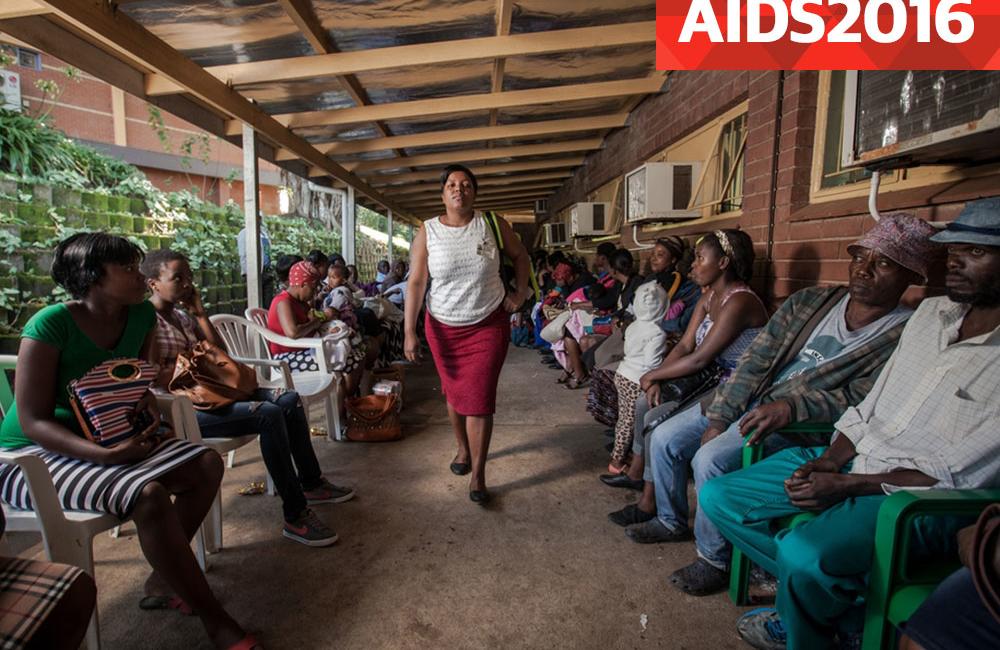 Previous estimates have been based on data from individual clinics. As a result, people who stop attending one clinic have been assumed to have dropped out of care entirely. A new analysis, based on data from across the public health sector in South Africa, shows that many people who stop attending one clinic go on to receive medical care elsewhere.

Ensuring that people living with HIV stay in medical care is vital to achieving the individual and public health benefits of HIV treatment. Retention in care is an important step on the treatment cascade. Nonetheless, especially in resource-limited settings, there are many barriers to people staying in care, including long waiting times, drug stock-outs and stigma.

But the existing studies are based on individual clinics and may provide an incomplete picture. Some people who have stopped attending one clinic may continue care at another clinic without the move having been recorded. Others who had stopped attending return to their original clinic but are inaccurately recorded as new patients.

Matthew Fox and colleagues looked at data from the country’s National Health Laboratory Service. This is the main provider of laboratory services for public sector clinics in South Africa – data on the vast majority of patients in the country are included.

This cohort includes records for 9.2 million people, including 3.1 million who are currently taking HIV treatment and having their viral load monitored.

One limitation is that there is no wholly reliable way to link laboratory samples with individuals (unique patient identification numbers are not used). The researchers used a process of probabilistic data matching to link records which were likely to come from the same person, taking into account the first name, last name, sex, date of birth and clinic that was recorded. They think this is likely to be around 90% accurate.

The current analysis is not on the whole cohort but on the 66,865 people who began HIV treatment in 2004 or 2005. The researchers wanted to see how many were still in care from 2013 to 2015 – a person who had their CD4 cell count or viral load monitored during that period was judged to still be in care.

Nine years after beginning therapy, just 17% were still attending their original clinic. However 54% were still in care somewhere in the health system.

Of note, the people who were not retained in care include individuals who have died as well as people who stopped attending care. In line with this, retention was poorer for people who began treatment with a low CD4 cell count and older people.

Women were more likely to still be in care than men.

It’s also worth noting that an individual who attended care both in 2004 and 2014 (and so considered ‘retained in care’ in this study) may well have had gaps in care in between those two dates.

Nonetheless the study does show that patient migration and transfer are common in South Africa. Previous studies, based on individual clinics, are likely to have considerably under-estimated retention in care.

On July 27 2020, the U.S. Department of Health and Human Services' (HHS) Health Resources and Services Administration (HRSA) launched a Special Collection of manuscripts across the open-access journals PLOS Medicine and PLOS ONE, highlighting the Ryan White HIV/AIDS Program's innovative approaches for the ngagement of people with HIV who are not in care and not virally suppressed.
EurekAlert
3 Aug 20
Retention & linkage to care

Many women who attend HIV care during pregnancy do not continue after giving birth. This has led to challenges in decreasing the rate of mother-to-child transmission in countries where it is high, such as Ghana.
BMC blog
22 Jul 20
Mental & emotional health problems