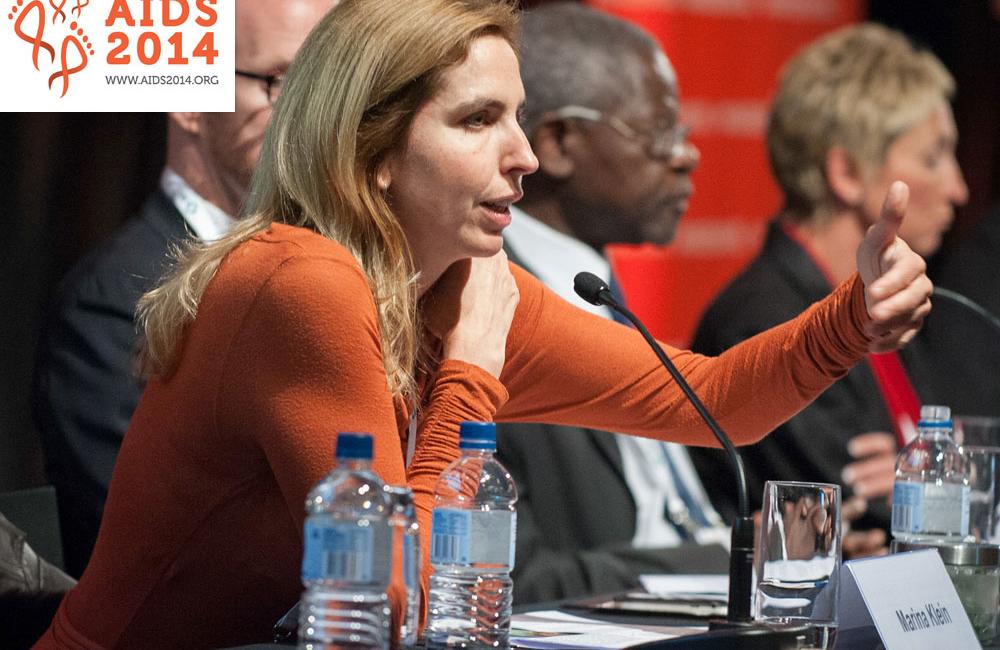 People who switch away from their initial antiretroviral therapy (ART) regimen when their viral load is undetectable may have a higher likelihood of subsequent virological failure, researchers reported at the 20th International AIDS Conference (AIDS 2014) last week, in Melbourne. However, the association varied across groups and the researchers suggested their findings may reflect issues such as adherence or treatment changes due to pregnancy.

Experts recommend starting HIV treatment with a maximally potent combination antiretroviral regimen, especially for people with high viral load. But even in the modern ART era many people wish to switch regimens for the sake of better tolerability or simplicity. Prior studies indicate that about 40% of people modify their first regimen.

Marina Klein of McGill University in Montreal and colleagues evaluated why people switch first-line regimens for reasons other than inadequate viral suppression – for example, to reduce side-effects or improve convenience – and the link between switching and subsequent virologic failure. Suppressed viral load was defined as two HIV RNA measurements below 50 copies/ml at least one month apart; virological failure was defined as viral load above 1000 copies/ml.

This analysis looked at 2807 people living with HIV in the multi-site Canadian CANOC cohort who started combination ART between 2005 and 2012. Most (87%) were men and the median age was 42 years. The median baseline CD4 cell count was 260 cells/mm3, 12% had a history of injecting drugs and 15% had hepatitis C virus (HCV) co-infection.

Overall, a total of 1003 participants (36%) switched from their first-line ART regimen. Among these, 391 people (14%) switched once while 612 (22%) switched two or more times. The median time from treatment initiation to the first switch was approximately 10 months and the median CD4 count when switching was 450 cells/mm3, showing substantial immune recovery since starting treatment. Participants were more likely to switch away from non-nucleoside reverse transcriptase inhibitor (NNRTI)-based regimens.

Looking at characteristics associated with switching, women were more likely than men to change their regimen. Women made up 11% of people who never switched, 14% of those who switched once and 18% of those who switched multiple times. Older people, people who injected drugs and people with HIV and HCV co-infection were also somewhat more likely to switch two or more times, as were those with lower CD4 counts.

However, in a multivariate analysis controlling for other factors, the only significant predictors of switching were sex, with men being about half as likely to switch multiple times (adjusted odds ratio [OR] 0.53); age, with older people less likely to switch once (adjusted OR 0.88); and province of residence, with those in Ontario and Quebec being more likely to make a first switch.

In addition, people who started ART after 2008 – when more tolerable drugs were available – were about 30% less likely to switch multiple times (adjusted OR 0.69), and those who had been on their first regimen longer were more likely to subsequently switch (adjusted OR 1.45 for one switch, 1.72 for multiple switches).

Switching ART due to tolerability concerns "might represent specific patient characteristics where ART intolerance is a marker for factors associated with poor adherence" they suggested. They added that the greater likelihood of women switching regimens and experiencing subsequent virological failure might reflect changes in treatment related to pregnancy.

However, they noted that this analysis did not actually identify specific reasons for switching or assess the role of adherence. Development of drug resistance has not yet been assessed.

"Regimen switching while virologically suppressed may not be completely benign," the researchers concluded. "Closer follow up among patients switching for non-virologic reasons may be warranted as such switches may serve as a marker for problems with adherence or poorer tolerance of medications."