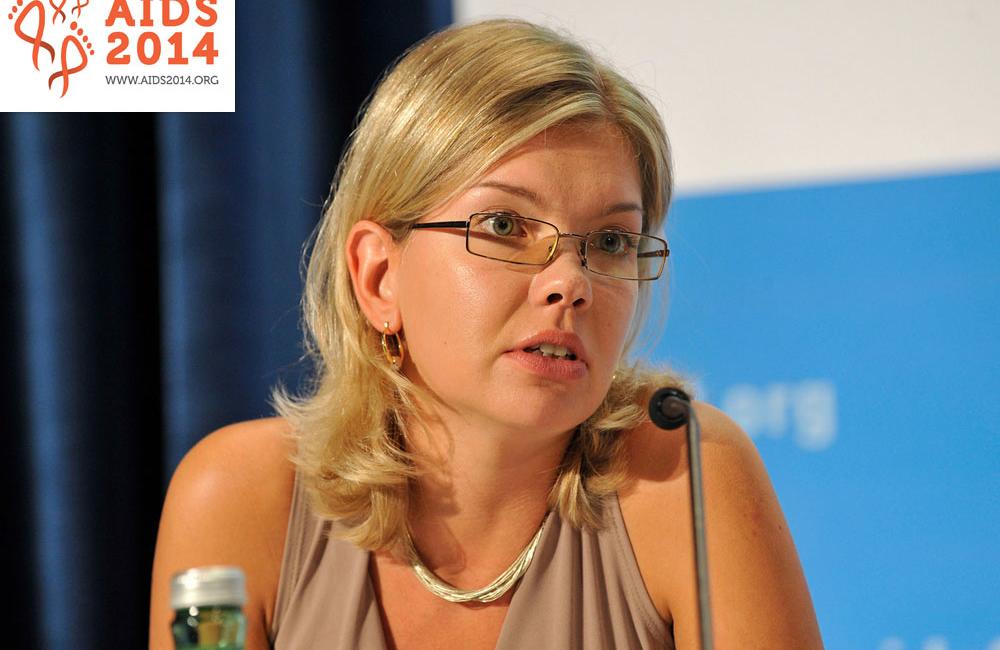 Two presentations given at the 20th International AIDS Conference (AIDS 2014), held in Melbourne, Australia, provide significant evidence that harm reduction programmes successfully prevent HIV infection among people who inject drugs (PWID). Other barriers remain, however, to keeping these programmes in place in the long term, and to ensuring that sexual as well as injecting behaviours are positively affected – so as to further decrease HIV incidence and prevalence both among people who inject drugs, and the population as a whole.

Speaking on a July 24 panel entitled People who inject drugs: risks and responses, Olga Varetska of the International HIV/AIDS Alliance Ukraine presented data showing that HIV prevalence and incidence has dropped significantly among the country's drug-using population, in the context of a national harm reduction programme that, among other interventions, offers clean syringes, condoms, and HIV testing. There are approximately 310,000 people who inject drugs in Ukraine, with a mean HIV prevalence of 18%.

Despite all this good news, Ukraine’s overall HIV incidence rate has been on the increase since 2001. Heterosexual transmission is the primary route of transmission: while incidence has been decreasing in high-risk populations like female sex workers and men who have sex with men (in addition to people who inject drugs), half of all new cases in 2013 were attributed to heterosexual transmission. Young women are the most likely to have newly acquired HIV.

Results of the ARISTOTLE programme in Greece, presented by Vana Sypsa from the National Retrovirus Reference Center at the University of Athens’s Medical School, also show that harm reduction programmes work – and quickly and extremely effectively.

ARISTOTLE ran from August 2012 to December 2013, in response to what Sypsa called an "outbreak" of HIV among people who inject drugs: in 2011, countrywide, 266 people who inject drugs were diagnosed with HIV, a figure 16 times higher than in 2010. ARISTOTLE offered HIV screening, and a prevention, treatment and care package, for people living in Athens who had injected drugs in the last 12 months and who were over 18 years old, in an attempt to decrease HIV incidence among this population. In order to determine when someone acquired the virus, in addition to providing HIV testing, ARISTOTLE used a Limiting Antigen Avidity Assay to identify recent infections. Throughout the programme, 3320 people participated over five "rounds”.

But Sypsa notes that other interventions to stymie the outbreak were being done simultaneously to ARISTOTLE, notably an increase in access to opioid substitution therapy (OST) and needle exchange programmes. Using self-reported data from ARISTOTLE participants, Sypsa says that while the proportion of participants who said there were receiving OST throughout the five rounds increased significantly over time, it was still "suboptimal" and couldn't alone explain the dramatic decrease. As for needle exchange programmes, the number of participants who self-reported receiving syringes actually decreased over time.

In concluding that ARISTOTLE was the most likely reason why incidence dropped as significantly and quickly as it did, Sypsa notes that, based on data from behavioural questionnaires and potentially as a result of a comprehensive package offered through the programme – such as referral to ART, peer support, monetary incentives to join the programme and to come back for the results of an HIV test, and access to psychosocial services – participants reported safer injecting practices, and safer sexual practices among those who were HIV positive. There was also a significant increase in participants' knowledge of their status, with only 20% of those who were HIV positive knowing their status in the first round, compared to nearly 90% in the fifth round.

Given the success of the programme, Sypsa said that there are efforts to start the programme again, and to create, and continue, programmes like it around the globe.