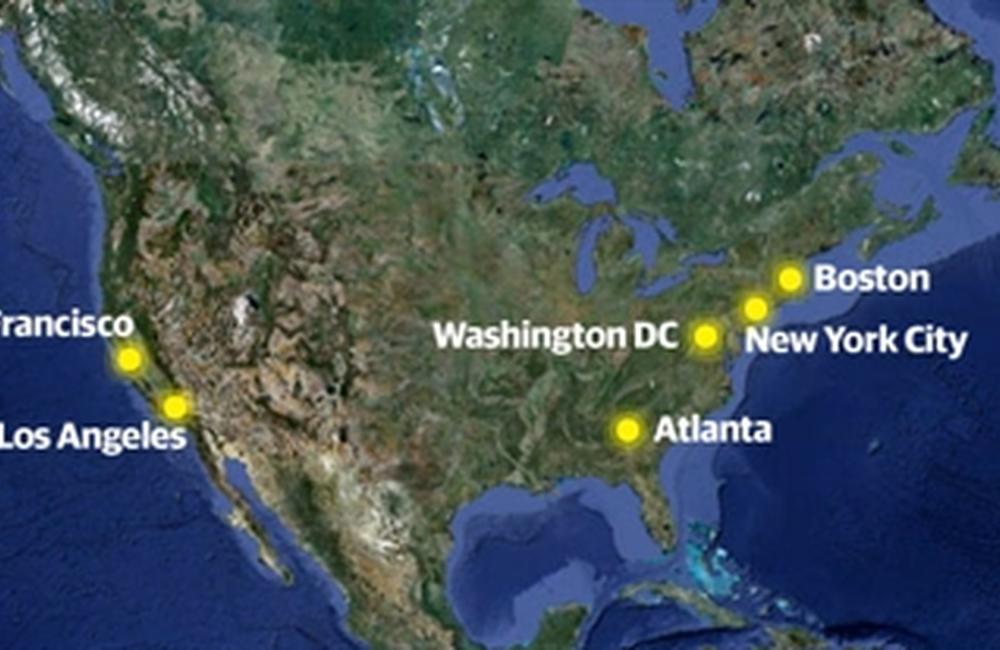 The largest-ever cohort of black men who have sex with men (MSM) recruited in the United States has found that, among those who were initially HIV negative, 3 in every 100 acquired a new HIV infection within a year. This incidence rate is comparable to those observed in the general populations of sub-Saharan Africa countries that are hardest hit by the HIV epidemic.

And in black gay men under the age of 30, the rate was even higher – 6 in every 100 became HIV positive within a year.

These data, presented to the 19th International AIDS Conference (AIDS 2012) in Washington DC on Monday, have come from HPTN 061, a longitudinal study whose ultimate aim is to establish the feasibility and acceptability of providing a ‘combination prevention’ package of interventions for black gay men in the US.

It is well known that the American HIV epidemic is concentrated in a series of geographic hotspots and population hotpots. Whereas black men who have sex with men probably comprise less than 1% of the population, they make up nearly a quarter of the new infections.

All men identified as Black, African American, Caribbean Black or multi-ethnic Black. All were over 18, but 38% were under the age of 30. Just under half were college educated, but only 35% had any sort of employment. In terms of sexual behaviour, 45% had female as well as male partners.

Among men aged 18 to 30, incidence was much higher at 5.9% (95% confidence interval 3.6-9.1%). This is a very different pattern to that found with white men who have sex with men, who are more likely to be infected in their thirties.

Incidence was also particularly high in some other sub-groups:

Commenting on his findings, Darrell Wheeler said, “We have known that black MSM are affected by HIV at disproportionately higher rates when compared to other MSM in the US, but the HPTN 061 HIV incidence rates were extremely high. They make it very clear that we must urgently find and implement ways to stem the spread of HIV among black gay men in this country, and critically among young black gay men.”

At the same conference session, Ken Mayer presented data on the factors associated with already having HIV on entry to HPTN 061, whether previously diagnosed or not. Due to there being more men in these circumstances, some statistically significant associations emerged here that were not observed in relation to the new infections. The following figures come from multivariate analyses.

Of note, there was a greater likelihood of a man already knowing he had HIV if he was was unemployed (odds ratio 2.5).

“You might think the United States has it easy,” Phill Wilson of the Black AIDS Institute had said earlier in a plenary speech. Despite the country’s wealth and can-do spirit, too many Americans were struggling with poverty, homelessness, addictions, marginalisation and stigma. “We not only have the largest epidemic in the developed world, we have one of the most complicated epidemics in the entire world,” he said.

And at the abstract session where the HPTN 061 data were presented (alongside several other studies on related themes), some audience members questioned researchers’ focus on the behavioural and the biological when it appears that structural and socioeconomic factors may be behind black MSM’s elevated risk. For example, Vickie Mays of the University of California suggested that interventions that focus on job training skills should be investigated.

(For more on this topic, read The paradox of HIV in black MSM in the US – very high infection rates despite no more risky sex and more precautions.)

View slides from the presentation on the conference website.

View slides from the presentation on the conference website.

View the webcast of the entire conference session.