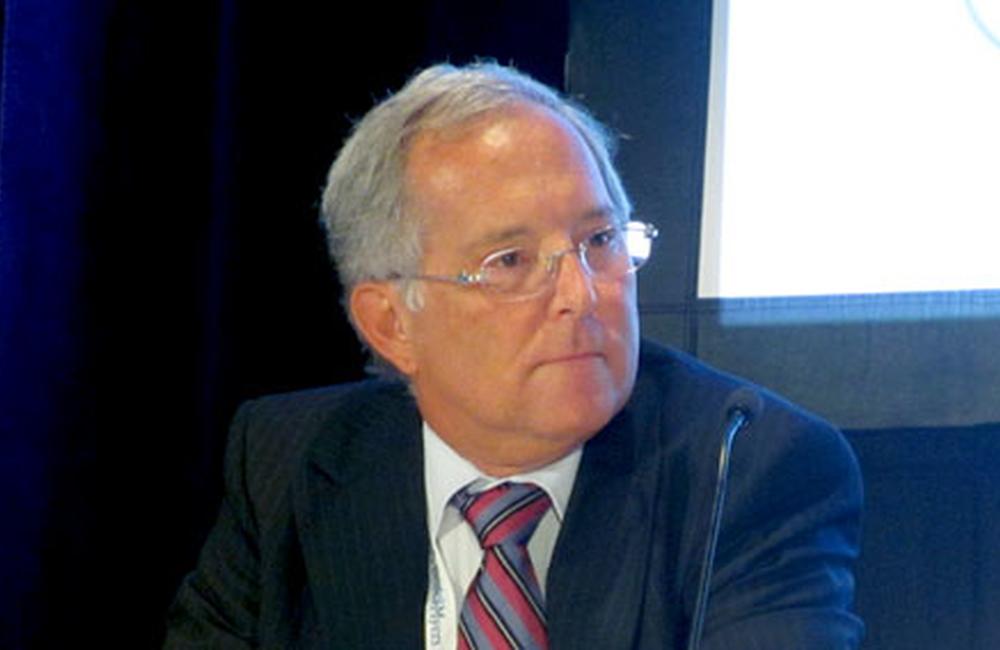 The novel integrase inhibitor dolutegravir worked as well as raltegravir (Isentress) at 48 weeks for treatment-naive people in the Phase III SPRING-2 study, according to a late-breaker presentation Thursday at the 19th International AIDS Conference (AIDS 2012) in Washington DC.

HIV integrase inhibitors prevent the virus from inserting its genetic material into host cells. The sole approved drug in this class, twice-daily raltegravir, has demonstrated long-term efficacy with low toxicity and few drug interactions, though it has a relatively low barrier to resistance.

Dolutegravir (formerly S/GSK1349572), produced by ViiV/Shionogi, is taken once daily with no need for pharmacokinetic boosting. In early studies it appeared well-tolerated, had low potential for drug interactions and had a distinct resistance profile.

A clinical trial where neither the researchers nor participants know which assigned treatment an individual participant in the trial is taking until after the end of the trial. This reduces the risk of biased results.

SPRING-2 (ING113086) is a multicentre, double-blind, non-inferiority study comparing 50mg once-daily dolutegravir vs 400mg twice-daily raltegravir, both in combination with an investigator-selected dual nucleoside/nucleotide reverse transcriptase inhibitor backbone of either tenofovir/emtricitabine (the drugs in Truvada), chosen by 60%, or abacavir/lamivudine (the drugs in Kivexa or Epzicom), chosen by 40%.

The analysis included 822 participants in Australia, Canada, Europe and the US who had not beennot previously treated for HIV.

As described by Francois Raffi, after 48 weeks on treatment, 88% of participants taking dolutegravir achieved HIV RNA below 50 copies/mL compared with 85% in the raltegravir arm in a 'snapshot' analysis. The adjusted difference between the two arms was 2.5% in favour of dolutegravir, well within the margin for considering the new drug non-inferior.

Among people with HIV RNA above 100,000 copies/mL, 48-week response rates were 82% with dolutegravir and 75% with raltegravir. For people with lower viral load levels, the corresponding rates were 90 and 89%, respectively.

Virological suppression was rapid in both groups, with about 80% achieving undetectable viral load by eight weeks. Participants in both groups saw a median CD4 cell gain of 230 cells/mm3 at 48 weeks.

Turning to side-effects, 11% of people taking dolutegravir and 14% taking raltegravir discontinued treatment due to adverse events, whilst 2% in each arm did so due to lack of efficacy. The most common side-effects were nausea, headache, nasopharyngitis (upper respiratory inflammation) and diarrhoea, with similar frequencies in both treatment arms.

Participants in the two arms also had similar rates of serious side-effects (7 vs 8%, respectively), grade 3 to 4 laboratory abnormalities and discontinuations due to adverse events (2% in both arms). Dolutegravir recipients saw smaller gains in total cholesterol (3.9 vs 7.7 mg/dL, respectively) and triglycerides (0.9 vs 6.2 mg/dL).

Dolutegravir is known to inhibit tubular secretion of creatinine in the kidneys, which can alter estimated glomerular filtration rate (eGFR) without affecting actual GFR. Dolutegravir recipients had higher serum creatinine levels and lower creatinine clearance than raltegravir recipients, but changes were similar in both arms and there were no discontinuations due to kidney-related events.

The researchers concluded that, in this well-powered, double-blind, placebo study, once-daily dolutegravir was as effective as twice-daily raltegravir when co-administered with two NRTIs over 48 weeks, showing that dolutegarvir is non-inferior to raltegravir.

As Gilead works with Merck to combine their long-acting HIV drugs, the antiviral giant is hustling its prospect as a single therapy to the FDA. The treatment, lenacapavir, could become a new hope for patients whose infection has evaded current treatments and who have few other options.
FierceBiotech
1 Jul 21
Pharmaceutical industry

GSK is looking to transition to a portfolio built around cabotegravir to mitigate the loss of patent protection on dolutegravir and hold off a challenge from Gilead and Merck.
FiercePharma
29 Jun 21
New & experimental HIV treatments

If Approved,Lenacapavir Would be the First Capsid Inhibitor and the Only HIV-1 Treatment Option Administered Every 6 Months.
Gilead press release
29 Jun 21
Injectable & long-acting HIV treatment