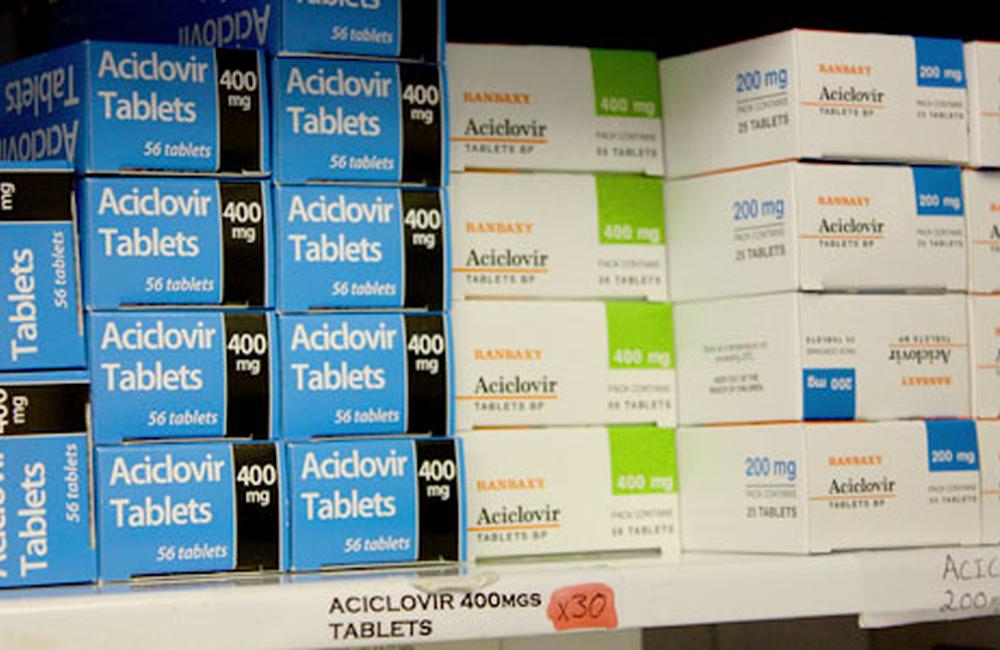 Image by Greta Hughson (aidsmap.com)
This article is more than 10 years old. Click here for more recent articles on this topic

The trial was conducted in the Rakai district of Uganda and involved patients with a CD4 cell count between 300 and 400 cells/mm3 who were ineligible for antiretroviral therapy.

Patients treated with aciclovir were 27% less likely to start antiretroviral therapy than those in the placebo arm. The benefits of aciclovir therapy were especially pronounced for patients with a baseline viral load above 50,000 copies/ml.

Presenting the data, Dr Steven Reynolds said the study was looking at  “a new treatment strategy for an old drug”.

A large proportion of HIV-positive patients in sub-Saharan Africa are co-infected with HSV-2, and a number of studies have shown that these patients have a higher HIV viral load and faster HIV disease progression than those people without HSV-2.

There has been previous interest in the use of aciclovir to slow HIV disease progression in these patients, and it is known that therapy with this drug can achieve a reduction in viral load of approximately 0.5 log10 copies/ml.

Although access to antiretroviral therapy is increasing in sub-Saharan Africa, the majority of patients are not eligible for treatment. Affordable strategies to delay HIV disease progression are needed.

Investigators therefore designed a randomised controlled trial that included HIV/HSV-2 co-infected patients who were ineligible for HIV therapy. On entry to the study, the patients’ median baseline CD4 cell count was 350 cells/mm3 and their median viral load was  4.44 log10 copies/ml.

A total of 440 patients were randomised. Patients in the treatment arm received standard aciclovir therapy consisting of 400 mg twice daily. The control arm received a placebo. The study lasted 24 months and the patients underwent detailed monitoring at intervals of six months.

Three per cent of patients were lost to follow-up and 3% died, but study retention was high and excellent treatment adherence was reported.

There were no serious adverse events.

Patients treated with aciclovir were 27% less likely than individuals in the placebo arm to experience a fall in their CD4 cell count below 200 cells/mm3 or to develop an AIDS-defining condition and therefore become eligible for HIV therapy (AHR 0.73, 95% CI 0.56-0.97, p=0.029).

However, the benefits of aciclovir for patients with lower viral loads were less clear, reducing their need to start antiretroviral therapy by a non-significant 10%.

Therapy with aciclovir also had a beneficial impact on HIV viral load, which fell by -0.061 log10 copies/ml in patients taking the drug. In contrast, viral load increased by 0.402 log10 copies/ml among individuals in the placebo arm.

He called for further research into the efficacy of the drug, but added that valaciclovir may have an even bigger impact on disease progression.

View the presentation, wtih audio, on the conference website

Fostemsavir addresses a critical need in HIV care for those with little to no treatment options left who are at risk of further disease progression, or complications from HIV.
ViiV Healthcare press release
8 Feb 21
Injectable & long-acting HIV treatment