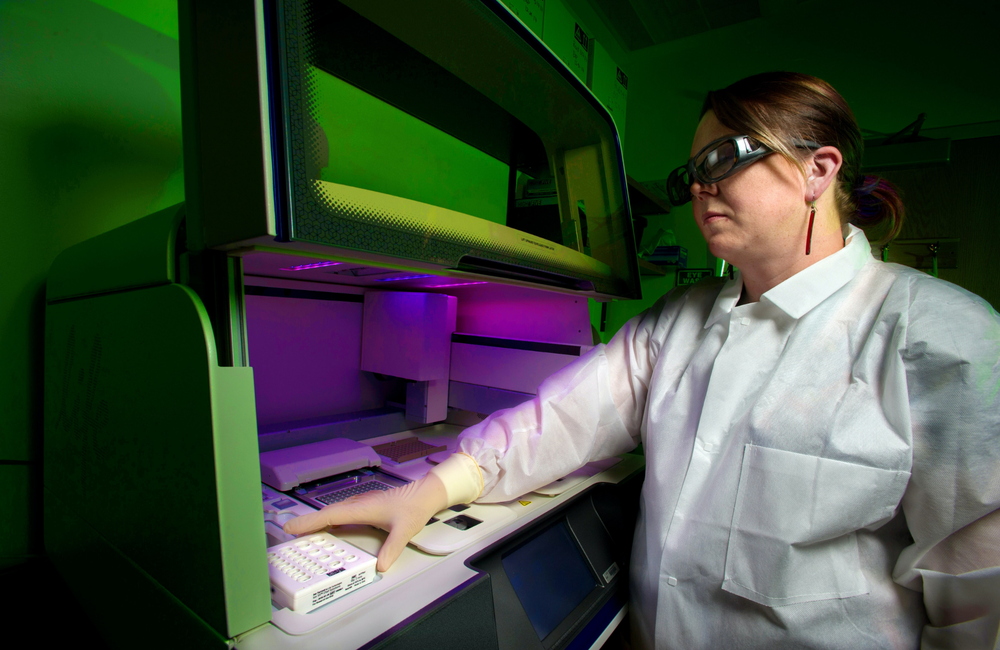 New research suggests that reservoir cells’ surfaces more frequently contain proteins that help them evade the immune system’s detection as well as improve their resilience against attack. Though these biomarkers are not universal, they may eventually lead to therapies that target these cells, allowing for drug-free HIV remission.

Antiretroviral therapy (ART) protects cells without HIV from becoming infected with the virus, but it doesn’t attack dormant cells where the virus lies waiting for an opportunity to strike. On ART, these rare cells—collectively called the latent reservoir—remain asleep. However, if ART is stopped, reservoir cells can awaken, churn out new HIV, and infect other cells in the body. Because of this, an HIV cure is unlikely to work without eliminating or permanently suppressing reservoir cells.

While the ability to identify these sleeper cells has long eluded scientists, Weiwei Sun of the Ragon Institute and colleagues used a single-cell sequencing method to pinpoint reservoir cells and study their surfaces for common characteristics. Their study, published in Nature, analysed peripheral blood samples from five people with HIV: four who were on ART and one who was an elite controller in the absence of ART. All had maintained undetectable viral loads for at least nine years.

The researchers isolated and analysed over 500,000 memory CD4+ cells from the peripheral blood of five people with HIV, identifying 193 reservoir cells that harboured intact HIV-1 genomes. The scientists then compared how frequently this group of cells expressed 53 surface proteins compared to uninfected cells.

The analysis revealed that compared to cells with no virus, the reservoir cells had a higher prevalence of immune checkpoint receptors, which inhibit T-cell function. The increased presence of these checkpoint proteins may act as a kind of camouflaged armour for the reservoir cells, reducing their visibility and vulnerability to immune attack. In addition, the results showed higher levels of biomarkers associated with increased resistance to attack from CD8+ cells and natural killer (NK) cells, both of which seek to kill cells containing virus.

Taken together, the findings indicate that the long persistence of HIV reservoir cells in the body results from selective pressure exerted by the immune system, forcing them to adapt evading techniques that appear to vary based on tissue type. While these results relate to phenotypic characteristics, another study published in Nature (and previously presented at CROI) reports genotypic markers common among reservoir cells. However, it’s not yet known how and whether these two findings relate.

The researchers also compared the previous peripheral blood analysis to blood samples from two of the participants taken after only one to two years on ART to assess how the profiles of reservoir cells may change over time. Culling 44 reservoir cells from about 250,000 CD4+ cells, the “younger” cells showed higher levels of many of the same biomarkers but not as high as the “older” cells. This finding suggests that reservoir cells begin evolving shortly after beginning ART and may even indicate that T-cells with certain properties are predestined to comprise the latent reservoir.

The study authors note that because numerous biomarkers that varied across tissue types were identified, their results do not support the notion of a single biomarker common to all reservoir cells. Furthermore, they hypothesise that because the characteristics that emerge in reservoir cells depend on selective pressure exerted by an individual’s immune system, their findings are unlikely to apply universally to people living with HIV-1 on ART. Instead, they argue that it’s more likely that biomarkers differ between individuals and that more research is needed to investigate the extent of variation.

The authors conclude that they are not claiming that the biomarkers identified in this study could serve as specific immunotherapy targets. However, inhibiting these protective molecules could strengthen the immune system’s ability to attack reservoir cells, which may one day result in drug-free remission in people with HIV-1.