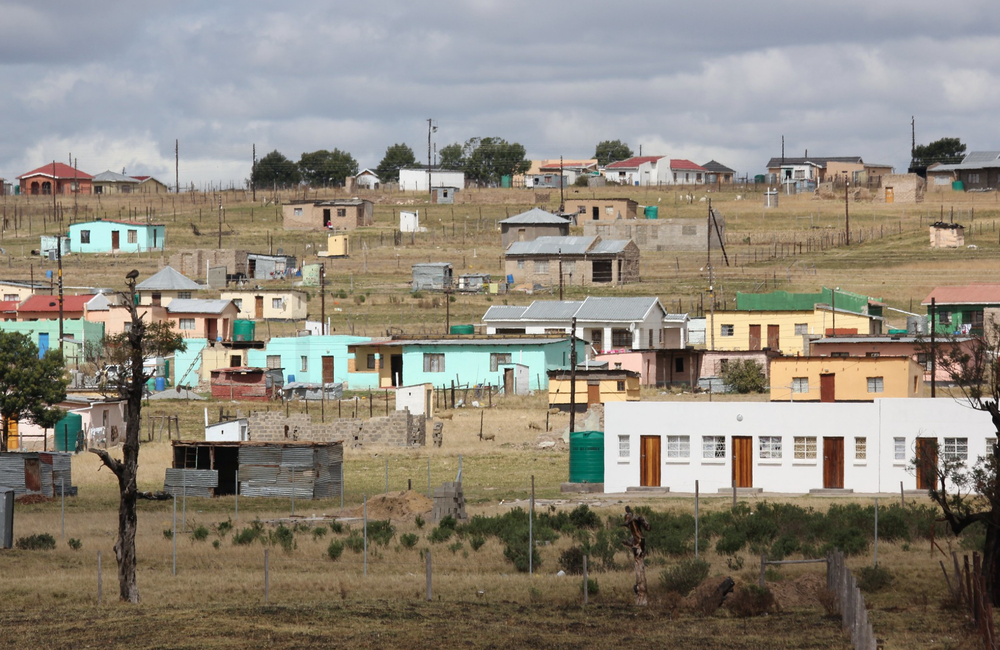 Widely available antiretroviral therapy (ART) in rural South Africa has led to dramatic decreases in AIDS-related mortality over the last few years. A new qualitative study has revealed that HIV is now seen as a ‘preferred’ chronic illness when compared to cancer, diabetes and hypertension. However, this research also questions whether these shifts have led to a real decrease in HIV-related stigma, or if it is simply less noticeable due to those living with HIV being less conspicuous in the era of widely available and highly effective ART. This research was carried out with middle-aged and older participants by Professor Sanyu Mojola from Princeton University and colleagues from the University of Witwatersrand working in Agincourt, South Africa.

In recent years, there have been multiple voices within the global HIV community speaking about the ‘end of AIDS’ due to significant medical advancements and improved access to prevention and treatment. Death from AIDS is now seen as an exceptional occurrence and no longer an everyday reality as it was a few years ago, especially in some of the hardest hit countries, such as South Africa.

While South Africa remains home to the largest number of people living with HIV in the world (approximately 8 million), it is also home to the largest treatment programme. Recent discourses have revolved around success at defeating AIDS, reducing AIDS-related mortality and improving life expectancy. South Africa has made substantial progress towards achieving the 90-90-90 targets set by UNAIDS, currently having approximately 90% of those living with HIV diagnosed, 68% of people diagnosed on treatment and 87% of those on treatment virally suppressed. Despite this, stigma remains a barrier to accessing services and has not necessarily decreased over time.

For this study, researchers conducted focus groups and in-depth interviews with adults aged 40 and older in 31 villages near the town of Agincourt in Mpumulanga, South Africa in 2018. Ten focus group interviews with 84 community members were conducted, while 21 in-depth interviews were conducted with participants living with HIV (aged 45-83). Participants were asked about shifting community norms regarding HIV, experiences accessing ART and other health care, and changes over the last few decades, moving from a time of minimal ART access and peak mortality to the widespread availability of ART. These discussions were situated in the context of everyday life challenges and comparisons to other chronic illnesses.

Access to ART has improved steadily since 2010 in South Africa, becoming increasingly available in both district hospitals and local clinics at no cost. In 2017, a universal test and treat approach was adopted and treatment was recommended for all those testing positive, regardless of CD4 count at diagnosis.

These changes were recognised by study participants:

“The introduction of ARV [antiretrovirals] has help[ed] a lot of people, because we [are] no longer having [a] lot of people dying of AIDS. People are getting ARVs at clinics unlike before whereby ARVs were not available at clinics.”

Participants also described the consequences of improved access to ART and the reduction in AIDS-related mortality. On the one hand, there was a decline in HIV-related stigma, with both uninfected community members and those living with HIV speaking about it more openly and with greater acceptance.

“I go with my treatment everywhere and I don’t hide it. I take it where people are there…”

However, on the other hand, some participants living with HIV expressed that they were not accepted in the community, remained stigmatised and felt the need to conceal their medication. This often resulted in these participants keeping their HIV status secret, assisted by ART’s ability to reduce visible AIDS-related symptoms. Interestingly, this calls into question the extent to which stigma has declined, or whether those living with HIV have been able to avert stigma by ‘passing’ unnoticed as healthy members of the community.

“But the problem is that people talk a lot about people who are HIV positive. People can make you feel like you have already died. They take us as if we can die anytime. They don’t accept us. You see all those things.”

“It is good, why, because now you cannot see that this person have HIV and this one doesn’t have, if a person follows instructions.”

Uninfected community members acknowledged the central role of poverty and other structural barriers (such as long distances to the clinic) when it came to accessing medication and remaining adherent:

“To add on what [another focus group member] said about unemployment and not having enough food in the house. We are surprised because not every HIV positive people are given energy booster [soft porridge maize meal]. I don’t know why others get it while some were not meanwhile the treatment that they get is the same.”

However, their responses also indicated that many believed that death from AIDS was an individual ‘choice’. They blamed people living with HIV for defaulting on taking their medication.

“People are killing themselves because they are defaulting treatment.”

This notion of individual choices was echoed by some of those living with HIV. One interviewee rejected the idea of structural barriers as a reason for non-adherence.

HIV in relation to other illnesses

Views about HIV emerged against a backdrop of other chronic illnesses afflicting residents of the Agincourt area. Over half of the population are living with one serious condition (HIV, diabetes or hypertension) and over two-thirds of those over the age of 40 are living with at least two chronic conditions. In this context, HIV was considered relatively easy to manage and less dangerous, with ART seen as more forgiving when it came to forgetting doses.

“Those who are diabetic could die anytime if they forgot to take their treatment.…With HIV even if I forgot to take it at the time given or a day I won’t die because of that.”

As exemplified by a woman living with HIV and hypertension, HIV was ‘preferred’ over other chronic illnesses:

“I don’t complain when it comes to HIV. What worries me most now is that I have the illness of high blood. High blood is not good my sister. Having this illness you can suffer for your whole life. But with this one [HIV], as long as you follow the rules of taking treatment, you don’t have problems.”

However, this framing also meant that death from AIDS was also subject to individual choice – and therefore, wholly unavoidable if one simply ‘followed instructions’ and remained adherent to ART.

“Sugar diabetes kills, high blood kills and HIV does not kill. People just kill themselves. Why I say so, most people don’t adhere to the treatment but with cancer it does not matter whether you take treatment or not. You eventually die. High blood [hypertension] you can die any time but HIV does not kill.”

“AIDS-related deaths are ending, but they are leaving in their wake neoliberal ways of being and blaming, as well as a burgeoning chronically ill population whose many illnesses are not on the global health funding agenda for low-income countries,” the authors conclude.