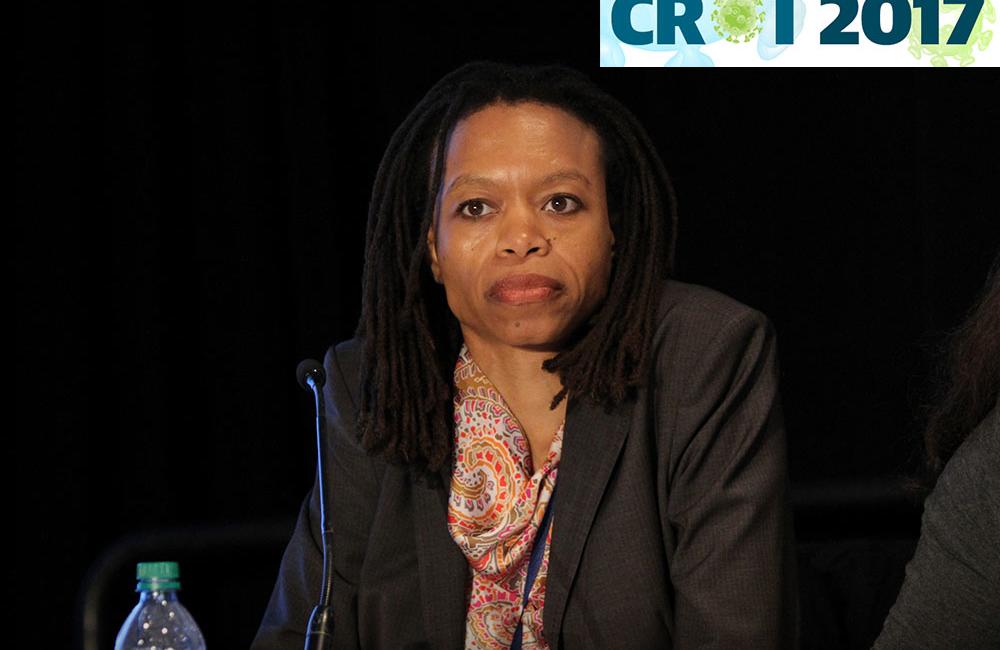 Improved management of depression and other mental health disorders has the potential to improve the outcomes of HIV treatment programmes, Pamela Collins of the National Institute of Mental Health told the Conference on Retroviruses and Opportunistic Infections (CROI 2017) in Seattle last week. Mental health treatment should be integrated into HIV services in resource-limited settings, she said.

Diabetes, cardiovascular disease, cancers, lung disease and other non-communicable diseases have an increasing impact on the health and quality of life of people living with HIV. Health services in low- and middle-income countries have been slow to implement programmes to prevent, screen for and treat these diseases, but a number of projects have shown that this work can be integrated with HIV care.

A global meta-analysis showed that 18% of people had experienced a mental health disorder in the previous year and 29% had done so in their lifetime (23% in low- and middle-income countries, 32% in high-income countries). However, few people receive the treatment they need, especially in resource-limited settings.

Mental health disorders commonly occur in people living with chronic health conditions (including HIV). The evidence from a range of conditions, such as diabetes, asthma and arthritis, is that having untreated depression as well as another health condition is associated with being less able to function and having poorer health status.

Depression is more commonly experienced by women, older people, those who are unemployed, people with low CD4 cell counts and people with more physical symptoms. People who have experienced childhood trauma or negative life events, and those with less social support are more likely to be depressed.

The relationship between mental health disorders and HIV works in both directions, Collins said. Mental disorders can be a risk factor or increase vulnerability to HIV infection. At the same time, people may experience depression or anxiety as they adjust to a diagnosis or live with a chronic illness. Moreover, neuropsychiatric effects of the virus can in some cases lead to cognitive changes or dementia.

Moreover, around 15% of adults and 26% of adolescents living with HIV cite feeling depressed or overwhelmed as a barrier to HIV treatment adherence. A meta-analysis of studies mostly conducted in the United States suggested that treating depression can improve adherence to antiretroviral therapy. When the interventions specifically targeted depression (rather than treating it as a secondary objective), results were better. Furthermore, the greatest impact was seen in patients with a low CD4 cell count or moderate to severe depression symptoms, or when treatments of a longer duration were used.

A recent prospective cohort study from Tanzania found that 58% of women beginning HIV treatment had symptoms consistent with depression, with around a third mentioning each of the following – loss of sexual interest, low energy, worrying too much and blaming themselves. One in six women said they sometimes felt like ending their life.

Task shifting is therefore key. In a recently published randomised controlled trial, lay health workers in Zimbabwe were trained and supervised to provide individual problem-solving therapy. Those who received the intervention (42% of whom had HIV) had fewer depression symptoms after six months. The evidence base for task shifting in mental health in resource-limited settings has grown considerably in recent years, Collins said.

To give another example, a small pilot study in Cameroon used depression care managers, a non-physician role that can be fulfilled by nurses or social workers after training. Working within HIV clinical services, they provided support to an HIV clinician, giving advice on depressive symptoms and the use of antidepressant medication, based on a treatment algorithm.

After four months, nearly all participants had a considerable improvement in their depressive illness. The intervention also appeared to have an impact on HIV outcomes, including CD4 cell count, viral load, symptoms and adherence.

In Uganda, a group support psychotherapy intervention for people with HIV, using problem-solving and cognitive-behavioural approaches, reduced depression symptoms. Support groups exist in many settings, Collins said, but can be enhanced by adding evidence-based interventions for depression.

Integrating care for mental disorders and HIV is feasible, she said. This means making the screening and treatment of mental disorders a normative part of HIV care. Consensus needs to be achieved on who delivers services – nurses, adherence counsellors, community health workers, peers or other groups. People seeking services, healthcare providers, managers and policymakers need to be involved in decision making about service integration, she said.